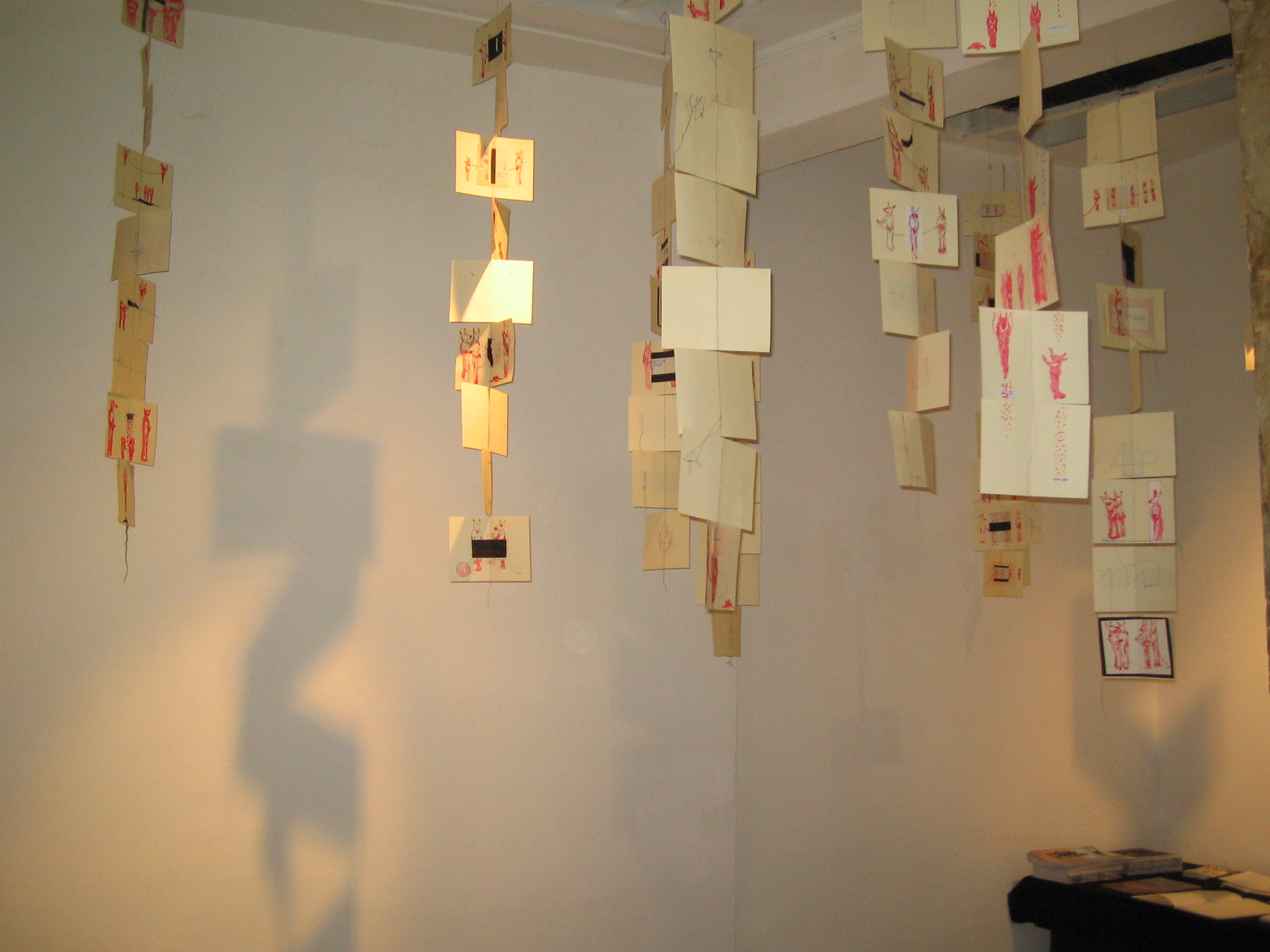 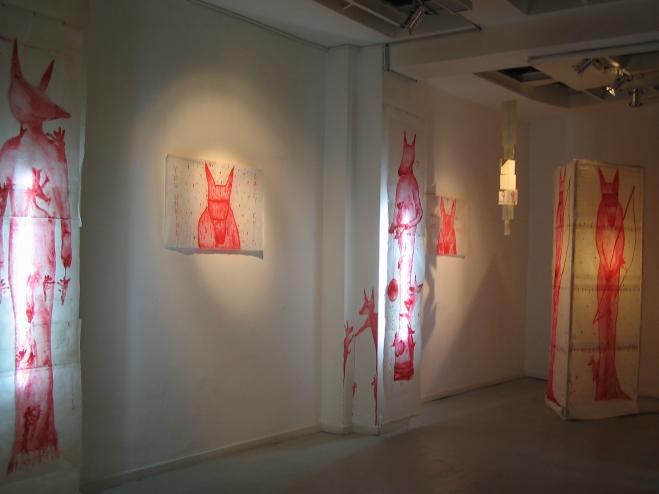 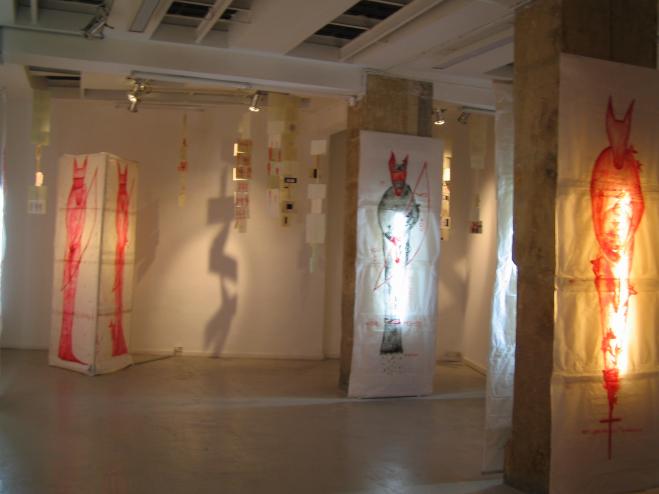 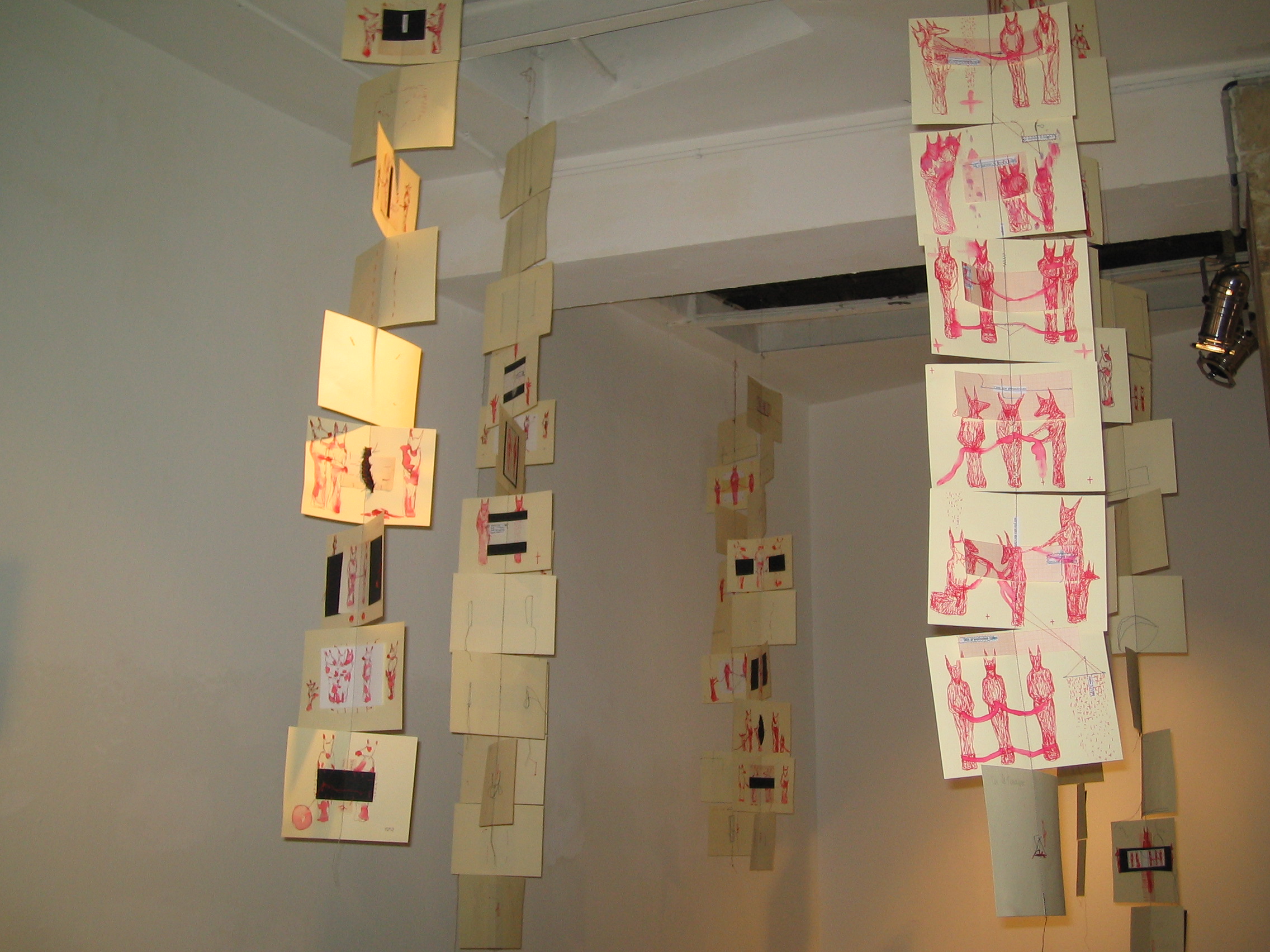 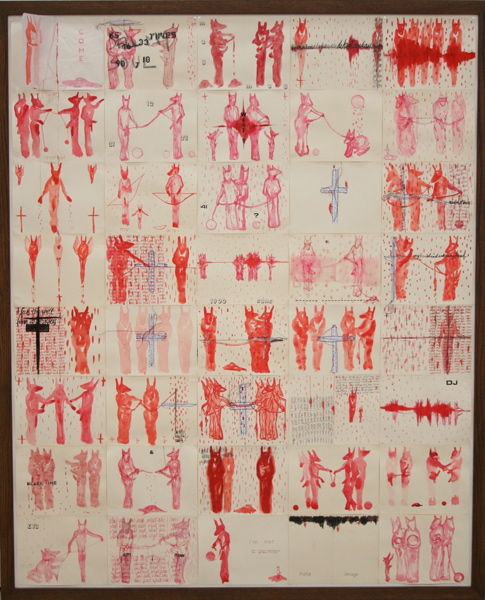 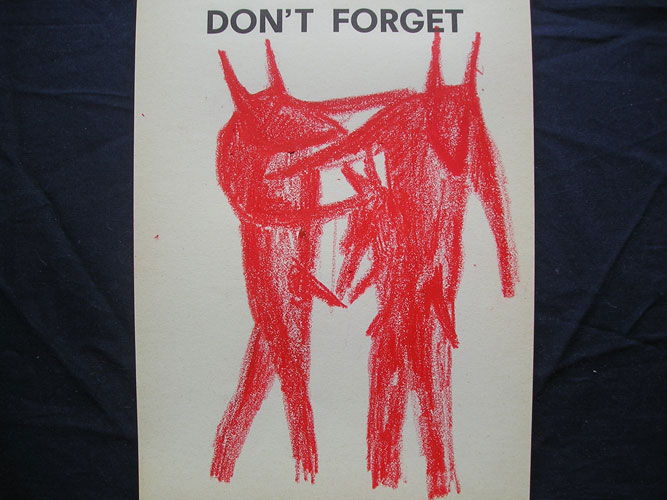 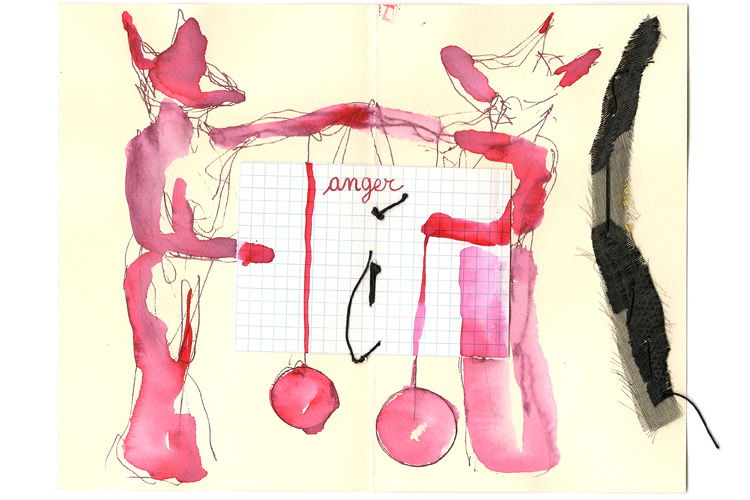 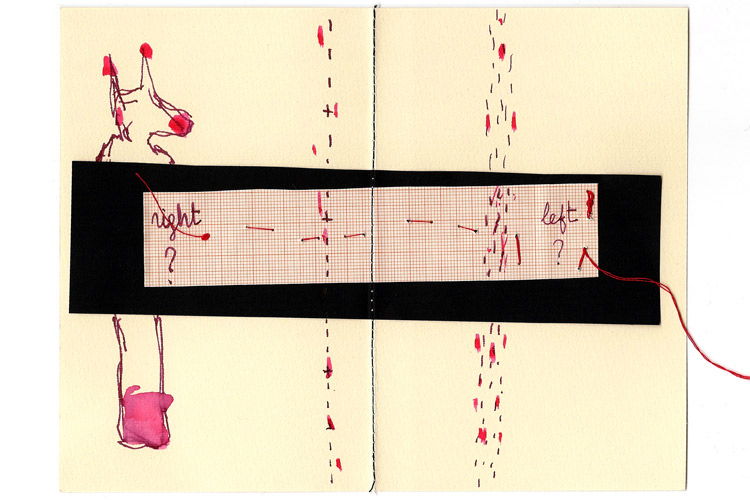 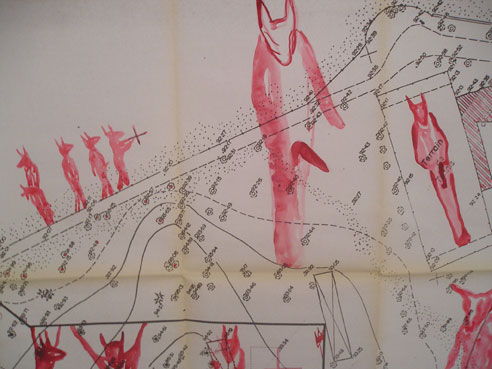 One of the most interesting sound artists of her generation, Sheila Concari experiments with voice, technology, poetry and visual. Transforming sounds through high tech, she unveils secret obsessions of sex and religion, desire and punishment, good and evil, materiel and immaterial, as well as she explores spiritual and anatomic hallucination between human and animal nature.

Her poems « Tetralogy of a snake woman » have been recently published in France (september 2008). After the exhibition “Wolf” (Musée de la Chasse et de la Nature, Paris, december 2008), the artist invades the gallery by drawings, mobiles, moving images, sounds and lights to create a fantastic world of anthropomorphic wolves playing in a sensual and funny dream. She wolf, only female among male, control her pack.

Sheila Concari lives and works in Paris and Italy. She studied classical litterature, song and Fine Arts in Milan. Her works, awarded of several prizes, are diffused and broadcast all over Europe.