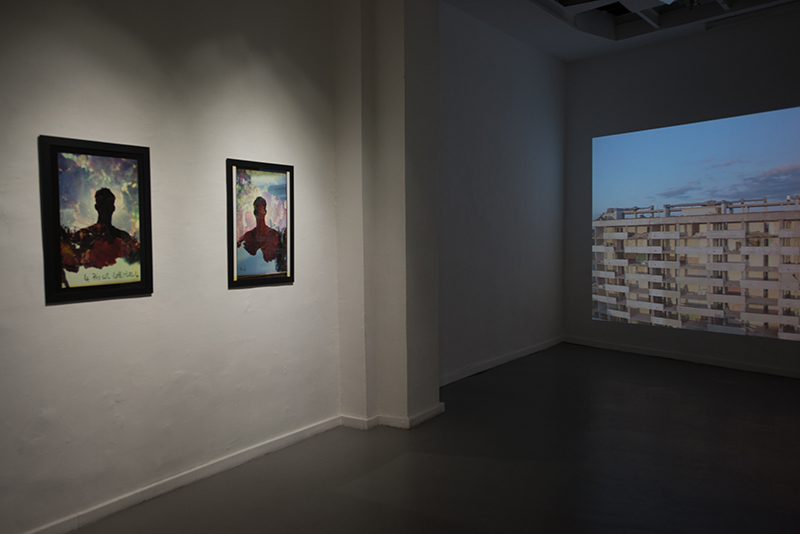 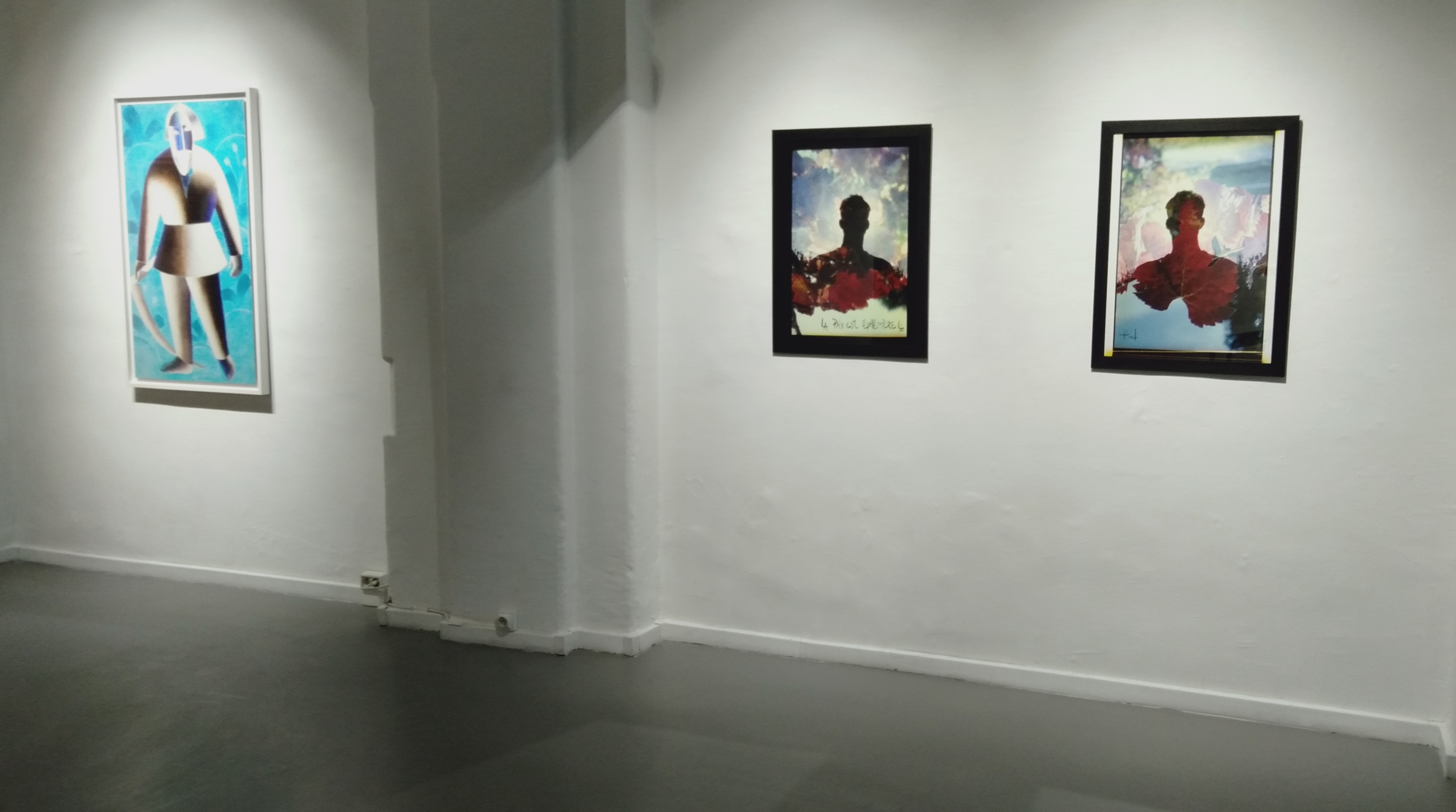 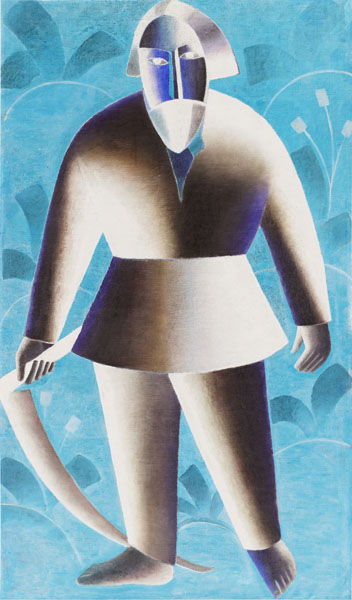 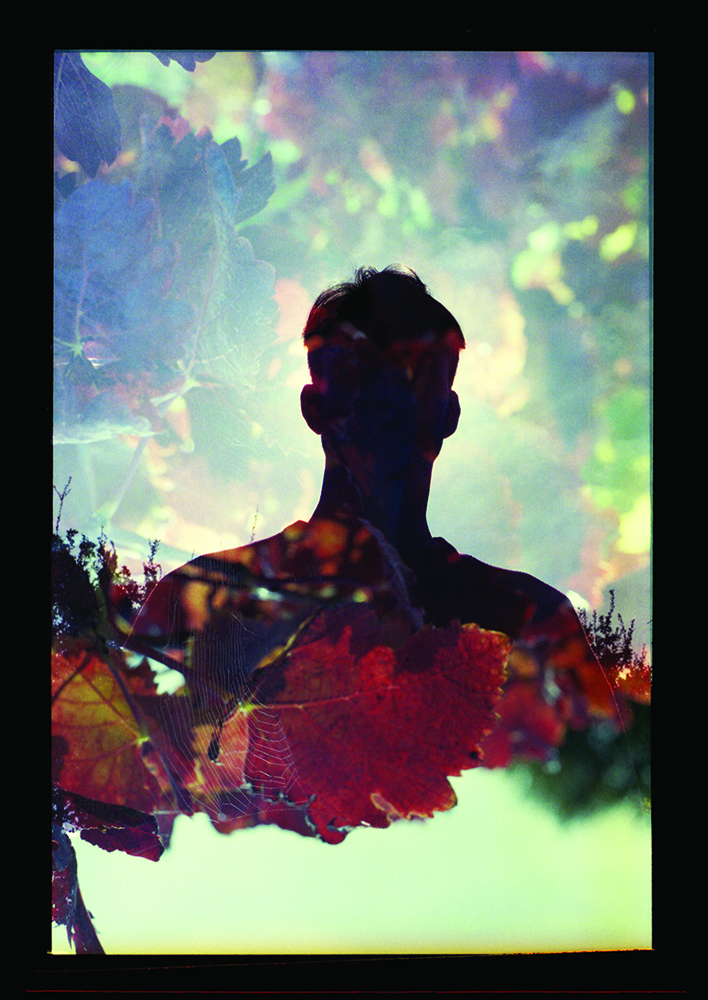 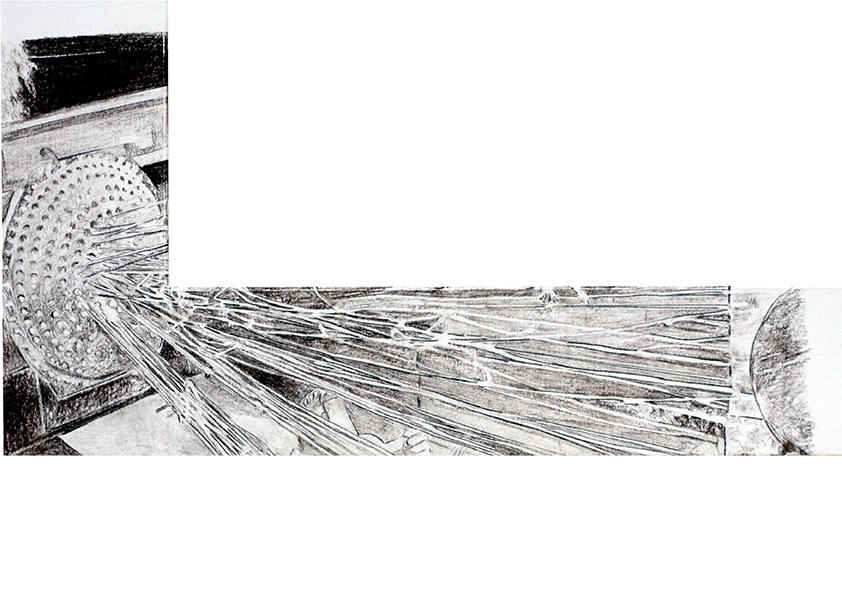 In reference to Asian shadow plays, Theater of Shadows, an exhibition of contemporary art, revisits the projected puppetry of shadows with its mixture of dream and nostalgia, light and shadow, memory and forgetfulness.  "Shadows are not what a vain people think; they are dreams through art: a world, an immense world," wrote Robert Hautiez in an article in the newspaper "Ombres et Lumières."  We are talking here about suggestion, led by the idea of obscure or at least not of the obvious. A theatre of suggestion that is not without a certain dreamlike or nostalgic dimension: the shadow gives way to the imagination and emotion of the viewer. It can even have a macabre effect - in Chinese religion, the shadow evokes the soul of the dead.

The characters of the shadow theatre are the embodiment of speech, song or cry. Such could be the idea of artificial bodies in the characters that Malevich created for the opera "Victory over the sun". Forms that we find in the painting of "the Reaper" that Sebastian Riemer shot and prints in negative, thus revealing a hidden materiality. The color change due to the process makes "CTTR" the shadow of "the Reaper". A troubling shadow that is not really a double but rather a transformation that is the magic of an x-ray.
In Karine Hoffman's canvas, the question of shadow is disturbing because of its sometimes uncertain origin, its absence of source creating an ambiguous time and space, not devoid of mysticism. In "Toy box", the background of the painting creates a setting in which emerges the mysterious shadow of a memory residue. The scene is situated between day and night, between here and beyond, the shadow appears as a stain overflowing the black horizon, it suggests a disturbing out-of-frame bringing the viewer beyond the work.
"Para ninguem e nada estar #1" is an artist's book where Brasilian Leila Danzinger gathers pages of daily newspapers where the journalistic text, witness to an event, is present but in a residual way. The pages partially erased by the action of light are diverted from their document function and become like a thin and transparent skin where the artist stamped these verses of Paul Celan from «Stehen»: Für-niemand-und-nichts-Stehen/ Tenir-debout-debout-for-person-and-for-nothing. Images that have become wrecked become «performers» of ideas of abandonment but also of resistance.
Images trap us. Based on contingency, Slobodan Stosic's interests question the responsibility of an image and contemporary art as a speculative opportunity. His project "The Voice Imitator" draws on theoretical ideas formulated by Deleuze in his essay "Bartleby ou la formule" and leads the Serbian artist to develop a statement on copying, imitation, representation and the very notion of a work of art. The underlying idea is inspired by Felix Guatarri of a collective assembly of enunciation. They are presented here by drawings on passepartout, inspired by images or texts, but always in a truncated representation.
Sometimes  images trap us in the media. In Anne Deguelle's "Hostage" series, the viewer is «hostage» of the image itself.  Its very banality, the impression of "déjà vu" makes it plausible. Common airport views evoke televised presentations commenting on dramatic news. The poor, static, fuzzy image is the support of a tragic comment but does not render it in any way. We see nothing. Hostage taking, kidnapping, attack, violence, the subject is interchangeable. Nothing moves, the image is awaiting emotional loading and is available to any narrative, in activation latency as a prelude to fake or new fiction.
But it is in the video "The towers fall" by Aristide Barraud that reality is no longer : a living shadow of a moment in the history of a suburban city, the project is the fruit of a total immersion of the artist in the life of a building full of history, to tell the story of the place and the men who lived in Tower B5. Last vestige of the city of Bosquets in Montfermeil (France), its filmed demolition keeps the memory of a world which does not exist anymore today.
So it is with the photographs of the series "Uprooted" by Yang Yi, taken before the planned disappearance of his hometown by the opening of the Three Gorges Dam in China. The work conjures up the past, present and future of a threatened civilization of which only the shadow of these images remains.