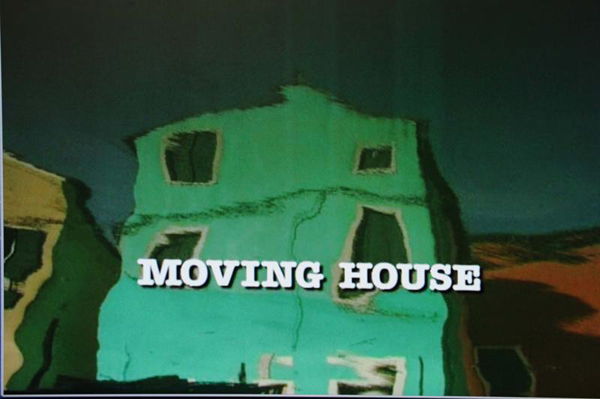 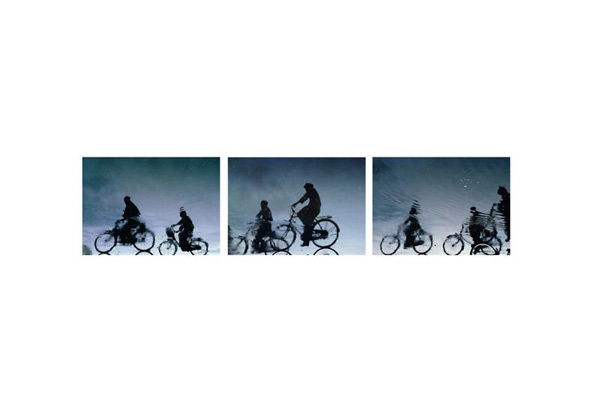 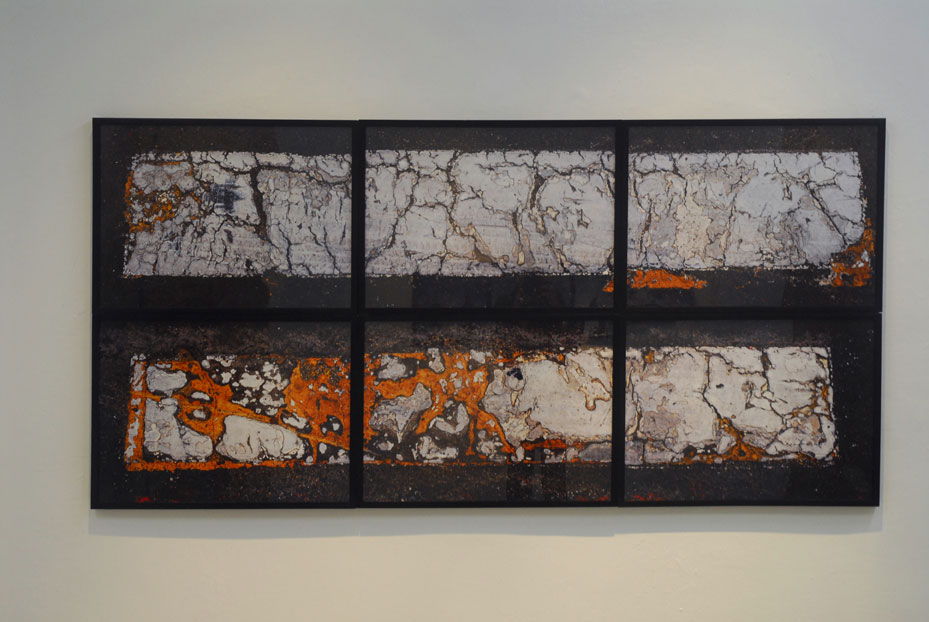 Born in Berlin, Parisian at heart, Deidi von Schaewen is more than a well known architectural photographer. She discovered photography during her studies at the University of Art of Berlin. She perceives photography as “magical images from the dark” that can reveal what she feels.

Thru her artwork, she has pursued the ephemeral for many years. She attempts to catch it’s thin and elusive tracks that keep hounding reality. Walls, pavements, bicycles, scaffoldings, everything in the street means something to her. Never falling into cliches, Deidi has a passion for the ordinary of the cities that our eyes can’t see any more.

The series presented at the Galerie DIX9, “TROTTOIRS, BARRAGES ET BICYCLETTES” illustrates the approach of this artist who travels all over the world, and whose perceptive eye catches the heart of the ordinary. In the first series, shot in China, the obvious appeared during a rainy day. The image of biker’s silhouettes, composed of a mass of bodies and faces hidden under raincoats , sprang up to Deidi as an illumination. In the other series, “Eyes in the Gutter”, shot in Paris and Sedan, France, Deidi decodes the heart of the cities and their culture. Her pictures reveal pavements as real and unsuspected landscapes