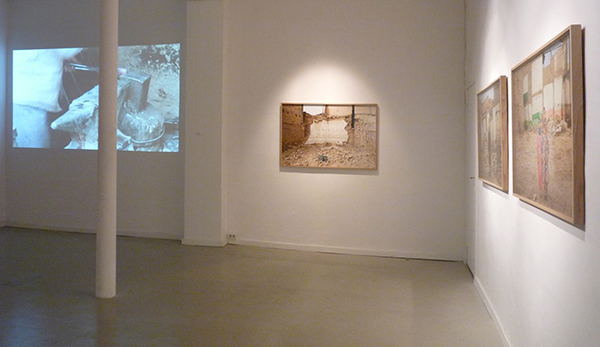 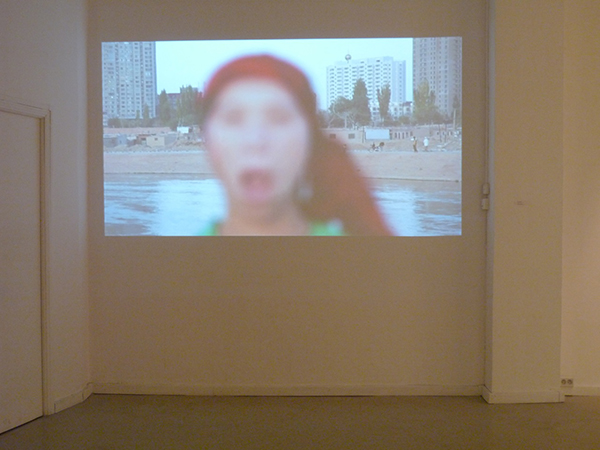 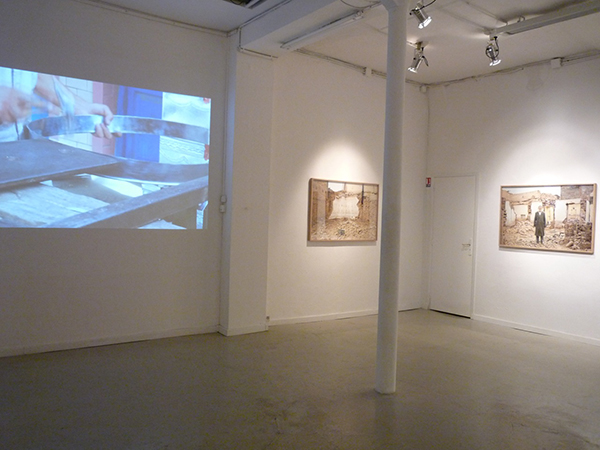 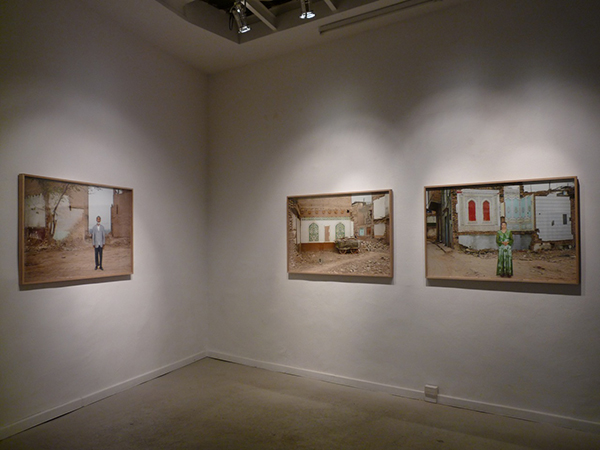 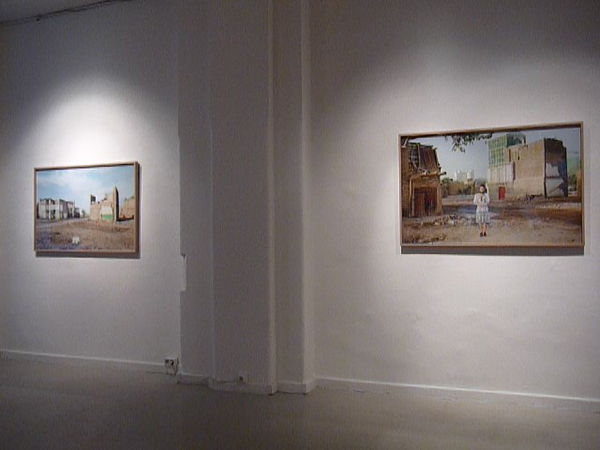 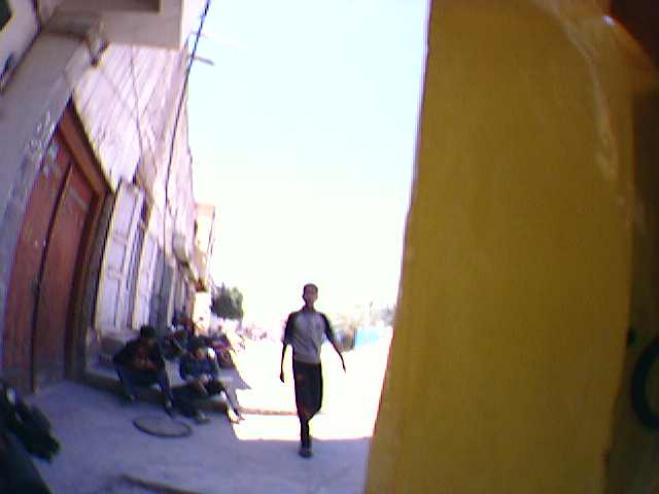 Photographer and video maker, Edith Roux’ practice has a documentary vein mixed with a conceptual reflection on the conditions of the images production. The artist does not hesitate to use digital tools in order to establish a certain distance to face reality, and allow a better understanding of the images.
Socio-political concerns are often present in those works, with main issues related to environment, society control and urban change.

For her second solo exhibition at Galerie Dix9, Edith Roux presents a work performed in the Uighur population, an ethnic minority both Turkish and Muslim, who lives in the autonomous province of Xinjiang, northwest of the People’s Republic of China, at the border of Central Asia. The work is a witness on the process of a strategic “ Chinese assimilation” of a country which is rich in natural resources and a crossing point for huge pipelines.

The series “The Depossessed” includes 34 photographs taken in the city of Kashgar. Once established in the heart of richly decorated city houses, Uighurs are today concerned by the decrease of their geographic and social space. Relocated to the periphery of the city centre, they feel the destruction of their former homes as a threat for their culture.

The documentary work of Edith Roux reflects this economic and political situation. The shooting locations are carefully selected from the architectural quality of their interiors. The artist is like an archaeologist, who strives to unveil beauty that will soon disappear But this aesthetic serves a geopolitical concern. Edith Roux builds an image of destruction, an image in which a ghostly figure appears.

The artist uses two kinds of devices at the time of shooting. One is the frontal presence of a character, the other has the presence of a mirror.
In portrait scenes, the photographs are slightly illuminated by the light of a flash. Thus the making of very precise contours induces a sense of fragility about the presence of the character in the space.

Despite this fragile presence in a setting of ruins, the dignified Uighurs seem to resist the threat that condemn their culture.

Devices with a mirror, through an ephemeral reflection, set the memory traces of a culture in danger. As the ruin and fragment stimulates imagination by the missing part of the representation, mirrors arranged on the ground return to the off-screen photography and the presence / absence of the characters.

Some mirrors, reflecting the photographer itself, try to define the limits within which the research is done.

More directly political, the video “Sous silence” (“Under silence”) completes these photographs. Like a form of resistance by work, the images were filmed in the whole province of Xinjiang. They are punctuated by gestures and noise of hammering that resonate in the city as an affirmation of the Uyghur identity. They suggest the sound dimension of the city. The slide-show entitled “24 hours under surveillance” is part of the recurrent topics of the artist : questioning related to surveillance in our contemporary society.

This work on the Uyghur society marks a new stage in Edith Roux’work, both poetic and critical, facing the evolution of the world today.
It was granted by a scholarship from the CNAP (Centre National des Arts Plastiques) in France.