Rivus is the theme of the 23rd Biennale of Sydney, one of the major biennale in the world, with José Roca as artistic director..
r?vus invites several aqueous beings into a dialogue with artists, architects, designers, scientists, and communities, entangling multiple voices and other modes of communication.

Rivers are the sediment of culture. They are givers of life, routes of communication, places of ritual, sewers and mass graves. They are witnesses and archives, our memory. As such, they have also been co-opted as natural avenues for the colonial enterprise, becoming sites of violent conflict driven by greed, exploitation and the thirst to possess. Indeed, the latin root ri?vus, meaning a brook or stream, is also at the origin of the word rivalry.

Paula de Solminihac shows two installations. The first one, at the Contemporary Art Museum, is a video installation with an artistic research on creative processes and transformations in nature. The other one is in a space called Cutaway: a large format hanging sculpture that has as its starting point the Fogcatcher project that was installed in the north in 2018 and that has been growing in size and in research towards other invisible sources of water such as fresh water from subway aquifers. 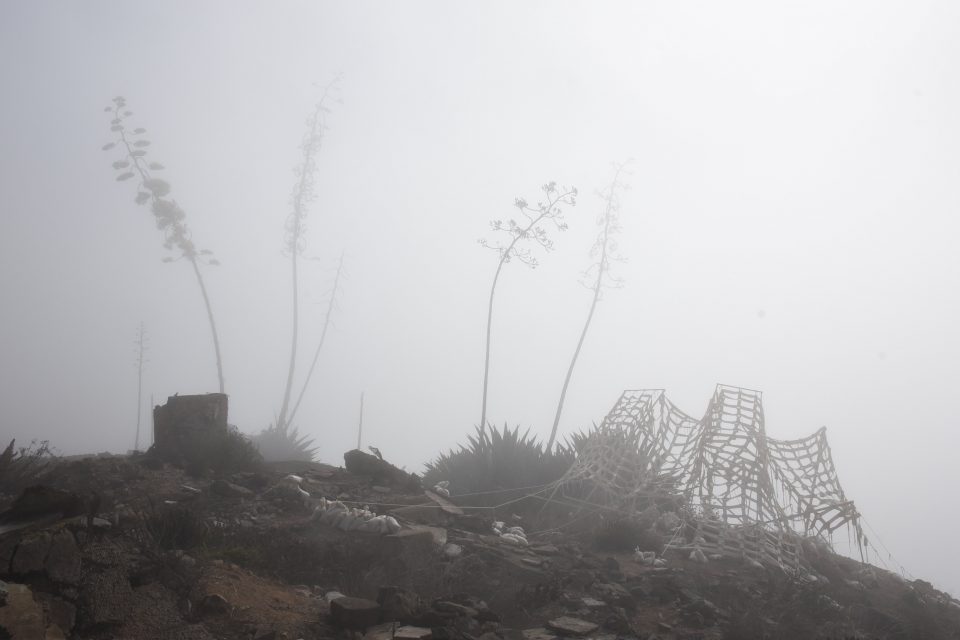