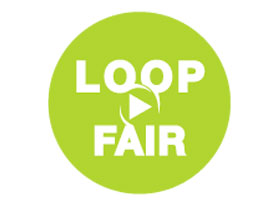 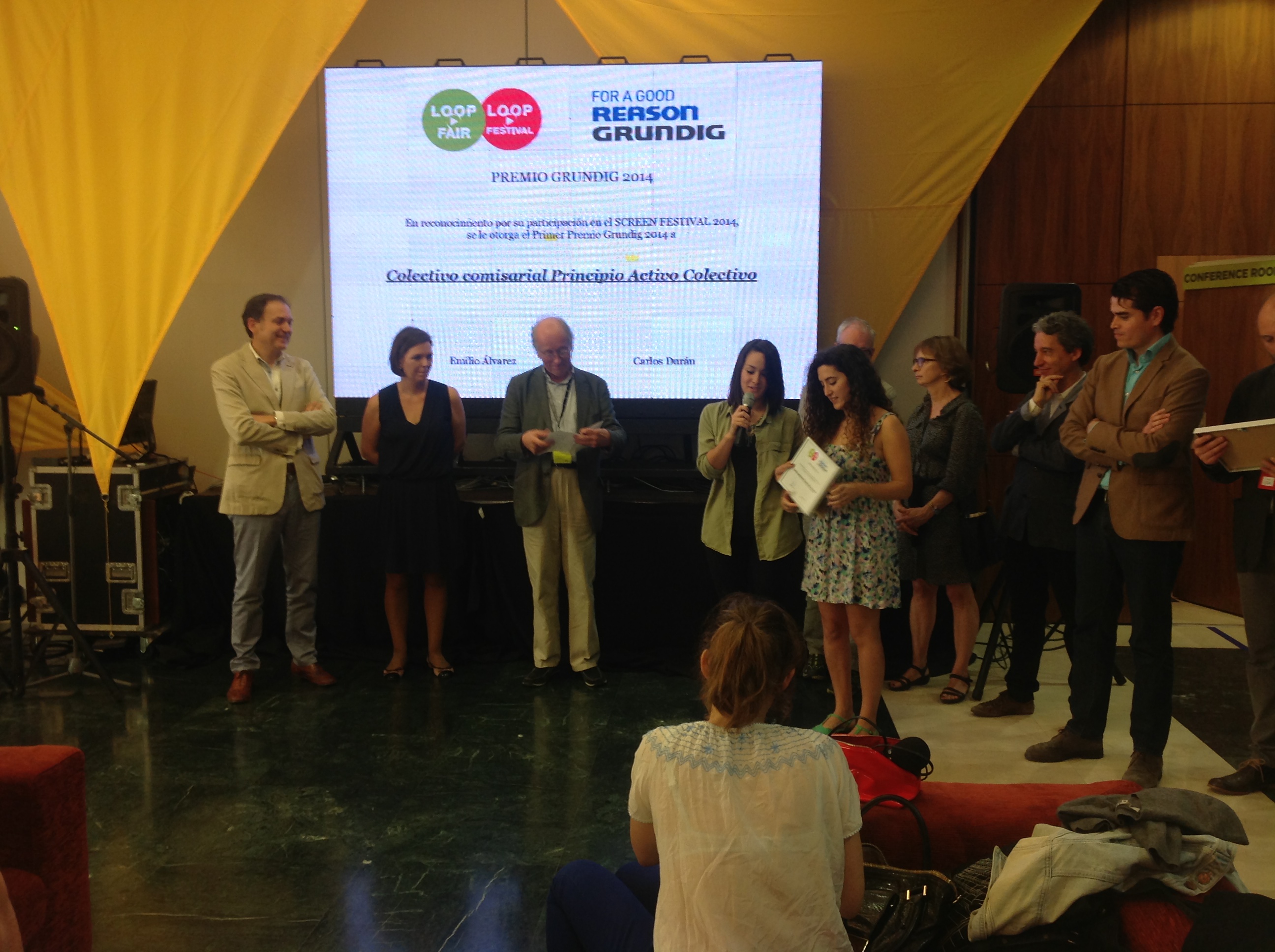 Imbued with an oneiric imaginary, "What makes me take the train" by Pierre Mazingarbe revisits the ancient Greek myth of Orpheus, in which Orpheus enters the world of the dead in the hope of bringing back to life the loved Eurydice.With imagination and never-ending ideas incorporated in this surprising reinterpretation, Pierre Mazingarbe takes the viewer on a journey into another world. The brilliant use of time, the stunning black and white cinematography and extraordinary visual effects gained this film the StudioCollector Prize 2013 among various other awards.

Intention of the author

Before the Christian era, Orphism announced life after death through a reminiscence and re-memorization of the divine side that exists in each human being. Working with memory, the film respects the myth, except that here Orpheus is a woman and the snake bites not one but two Eurydices. Having cross the Styx, Orpheus? desire is much more impetuous. She does not wait to meet Venus before facing Cerbere. In order to go beyond the border, she creates a night vision, like the ones that bring back life to the dead. The vision is like a dream, in which the invisible becomes visible: Orpheus falls asleep; the movie can start.

This is a love story and a ghost story, a story with metamorphs and Yokai. Orpheus charms all that surrounds her.  Her gaze gives life to objects. It is a movie, or more precisely, a documentary on the imaginary, a path through the poetry and against vanity. In "Le Septieme Sceau" by Bergman, the smiling knight remembers his dead lover: "We were laughs and games"
It is the same here, melancholia and happiness all in one, a film for the dead and what remains of them.
To resume the plot: "When Orpheus passed through the Styx, illusions came to her."