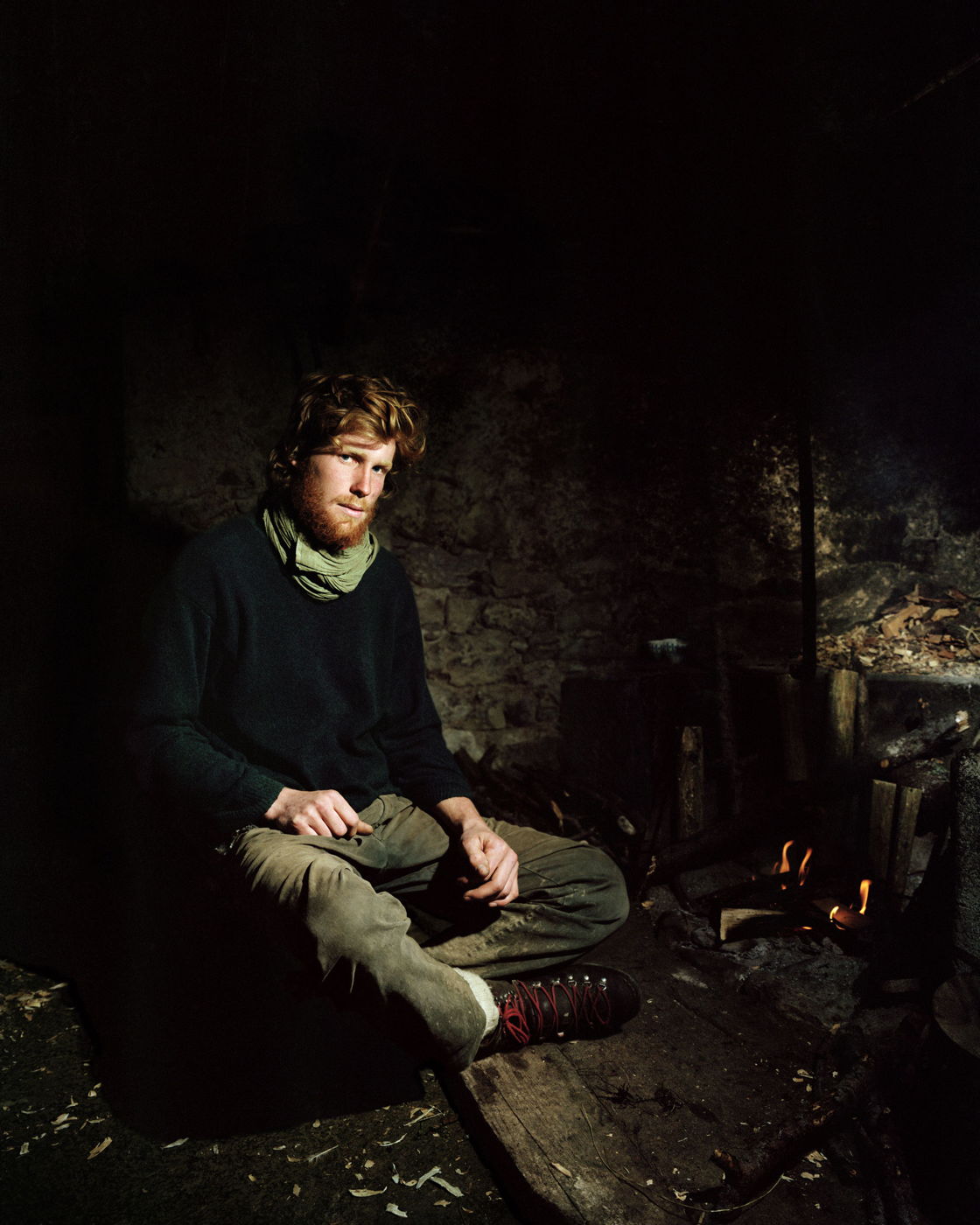 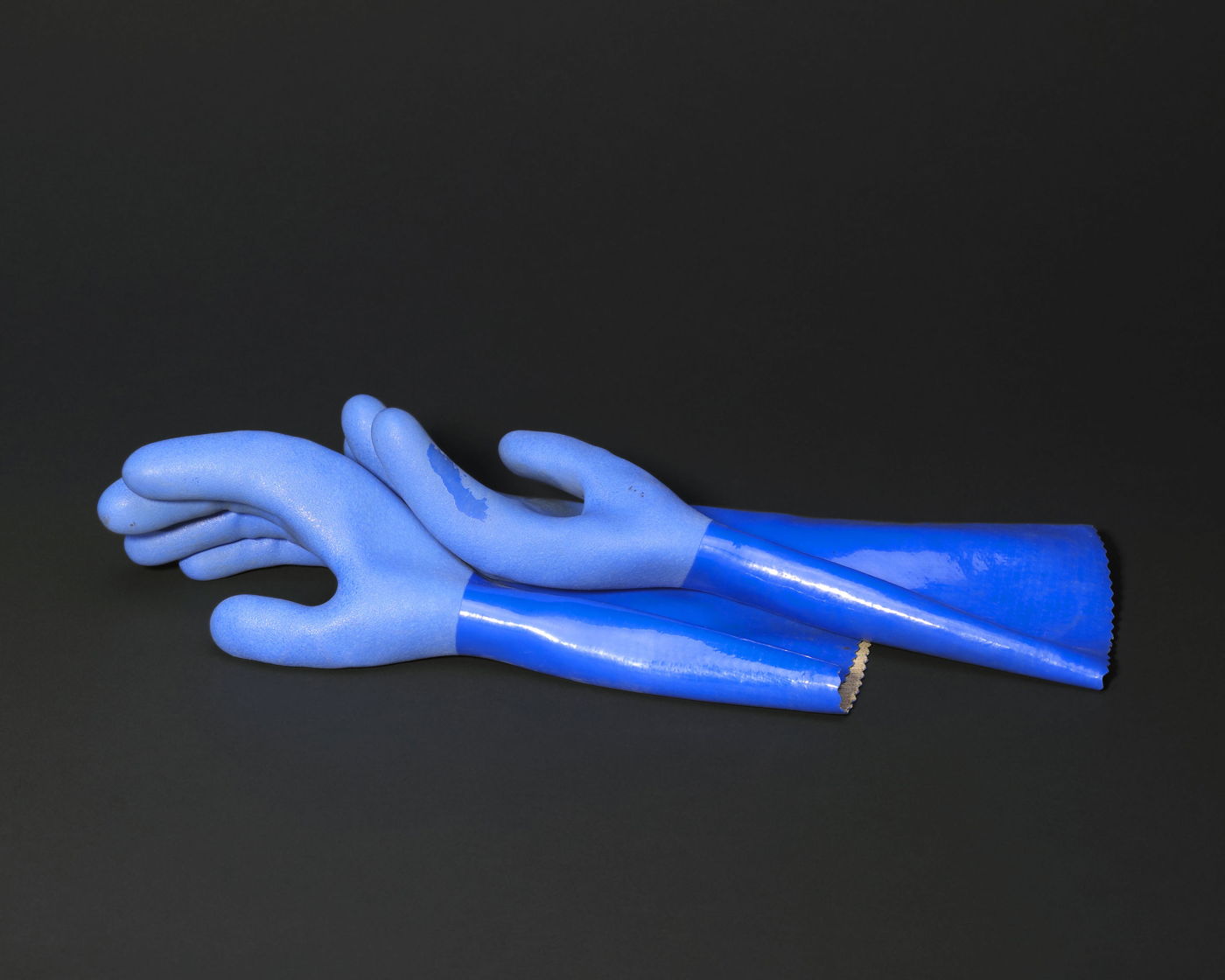 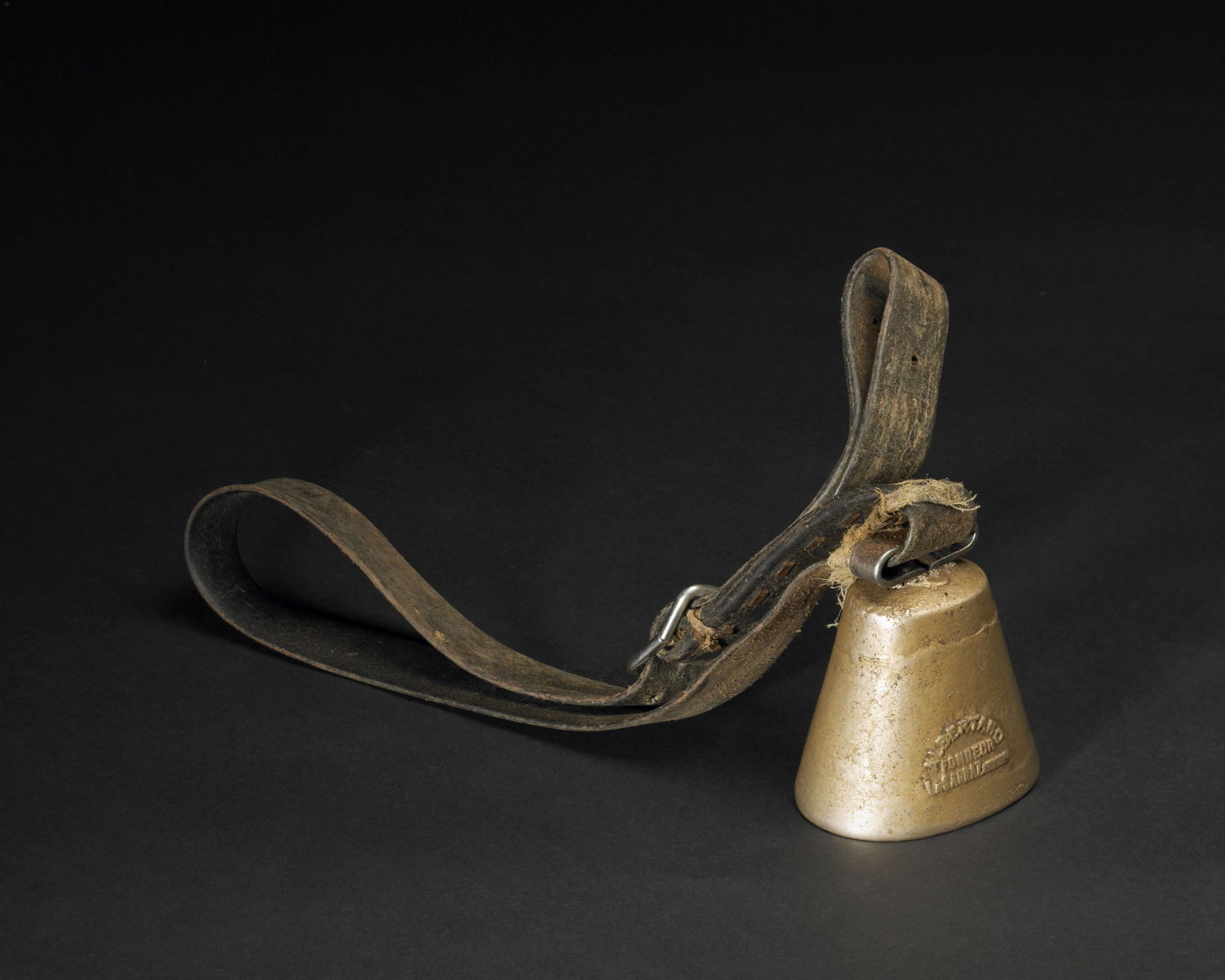 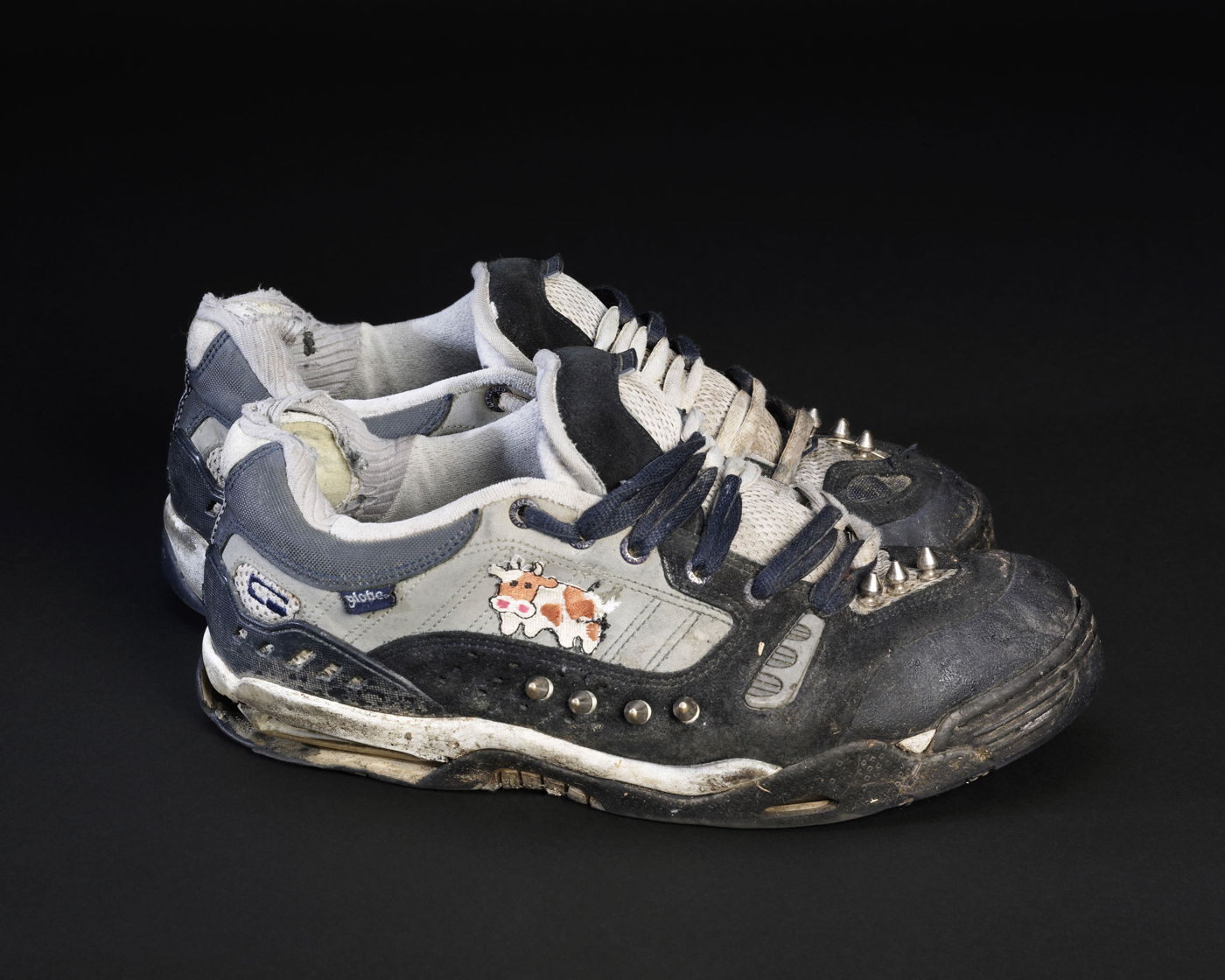 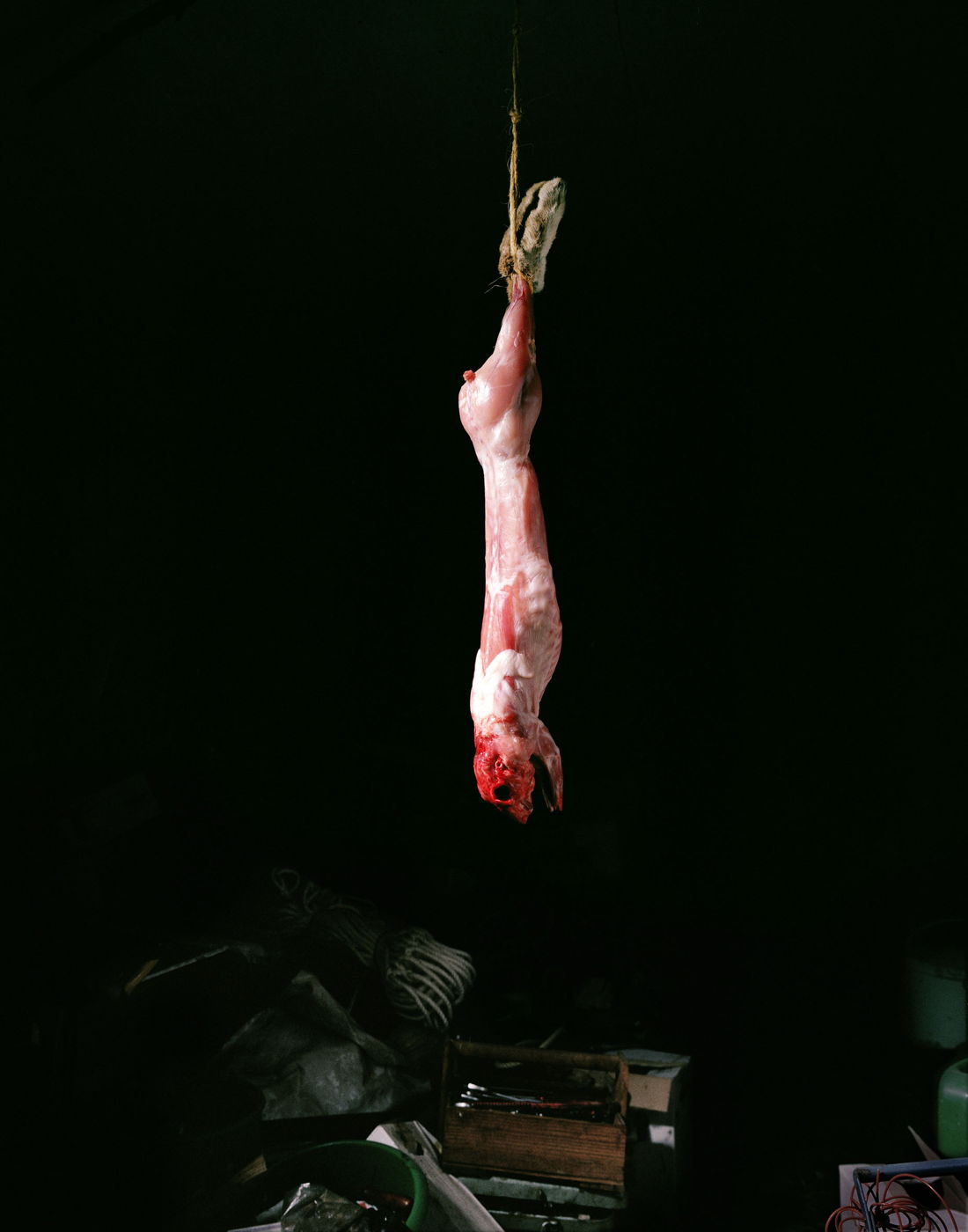 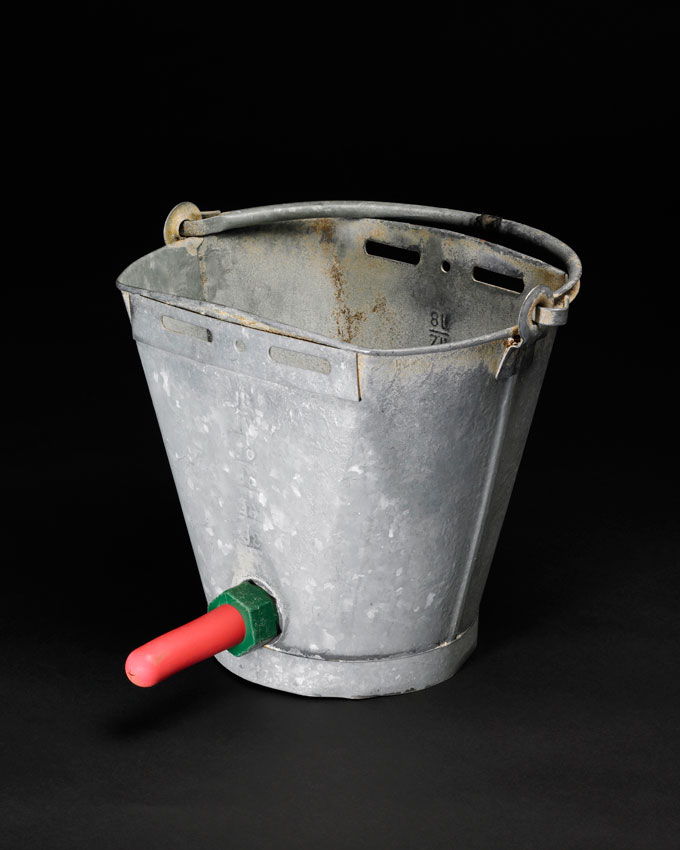 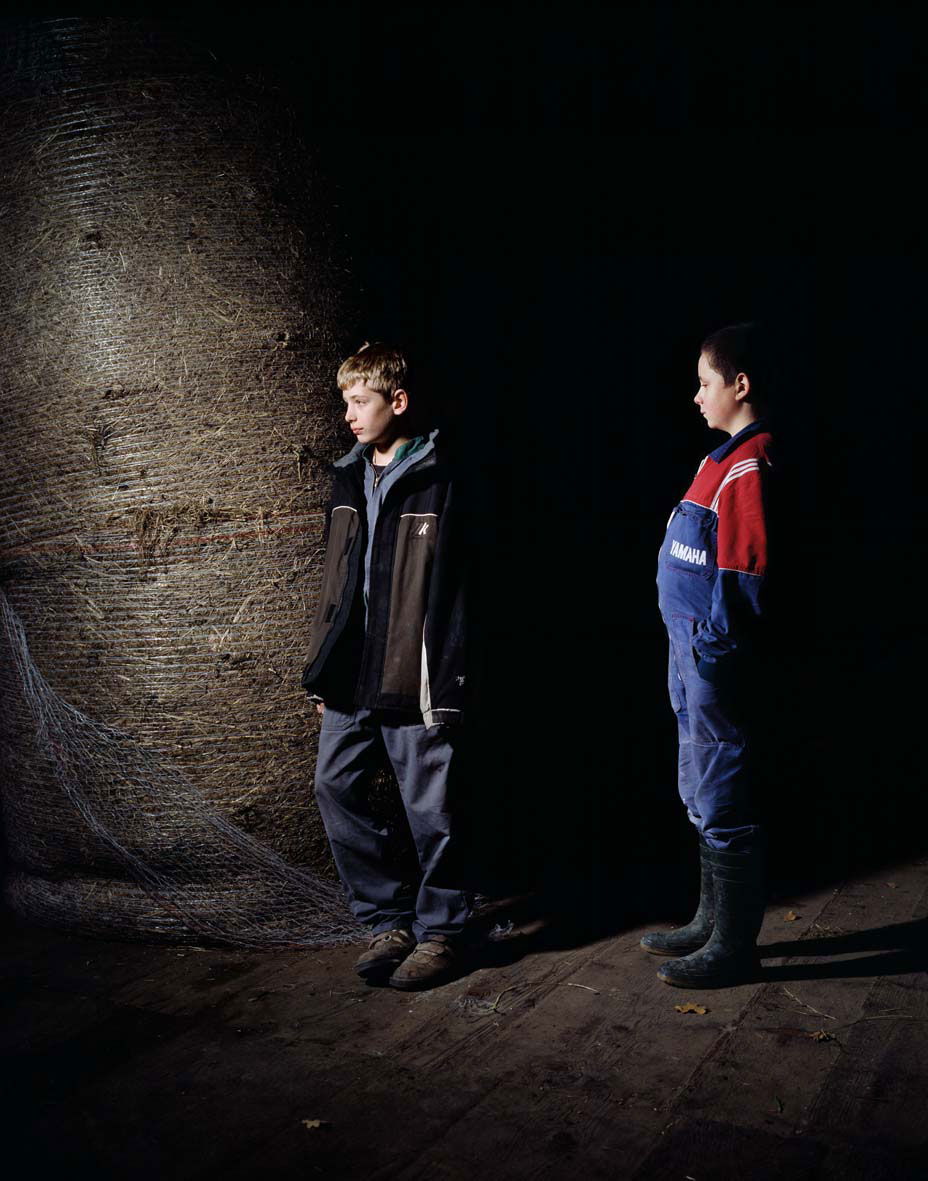 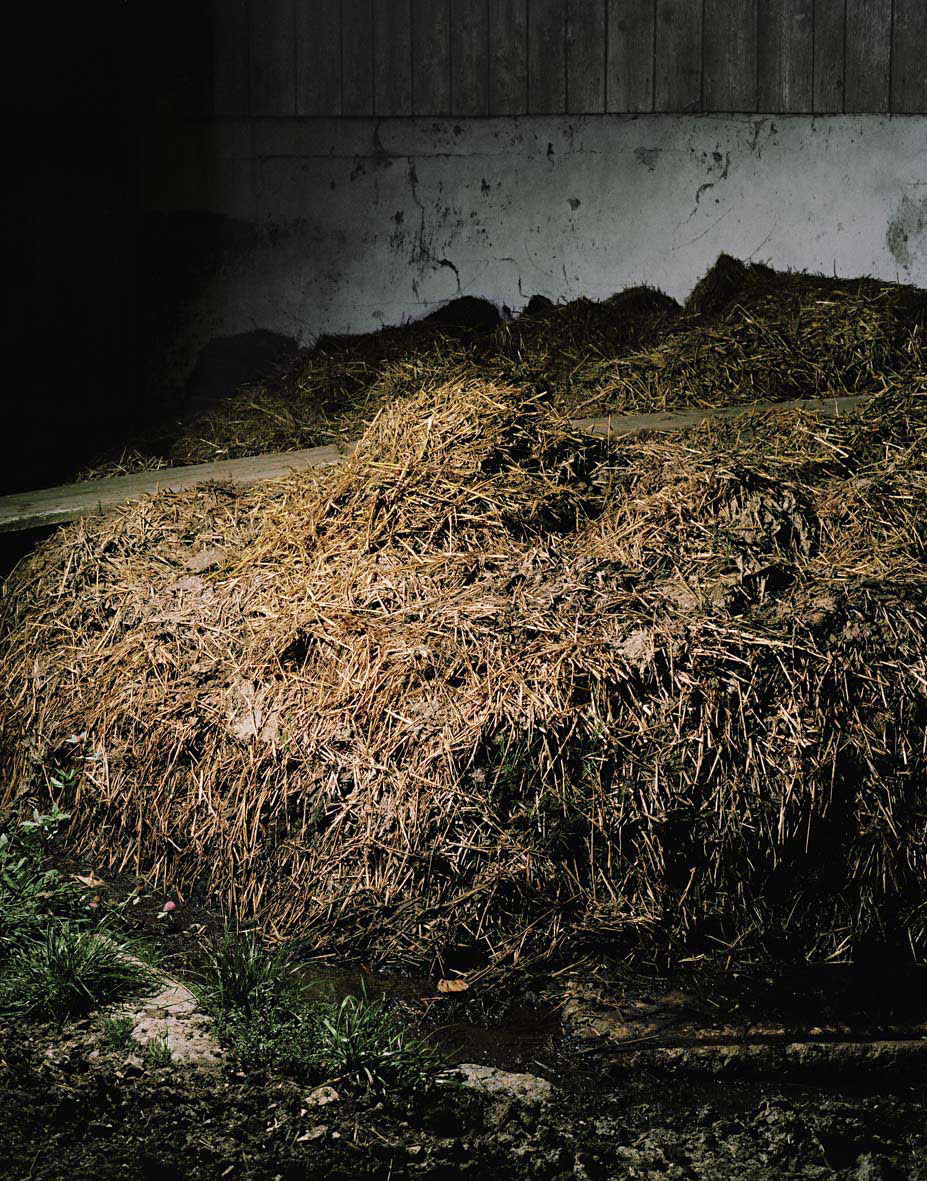 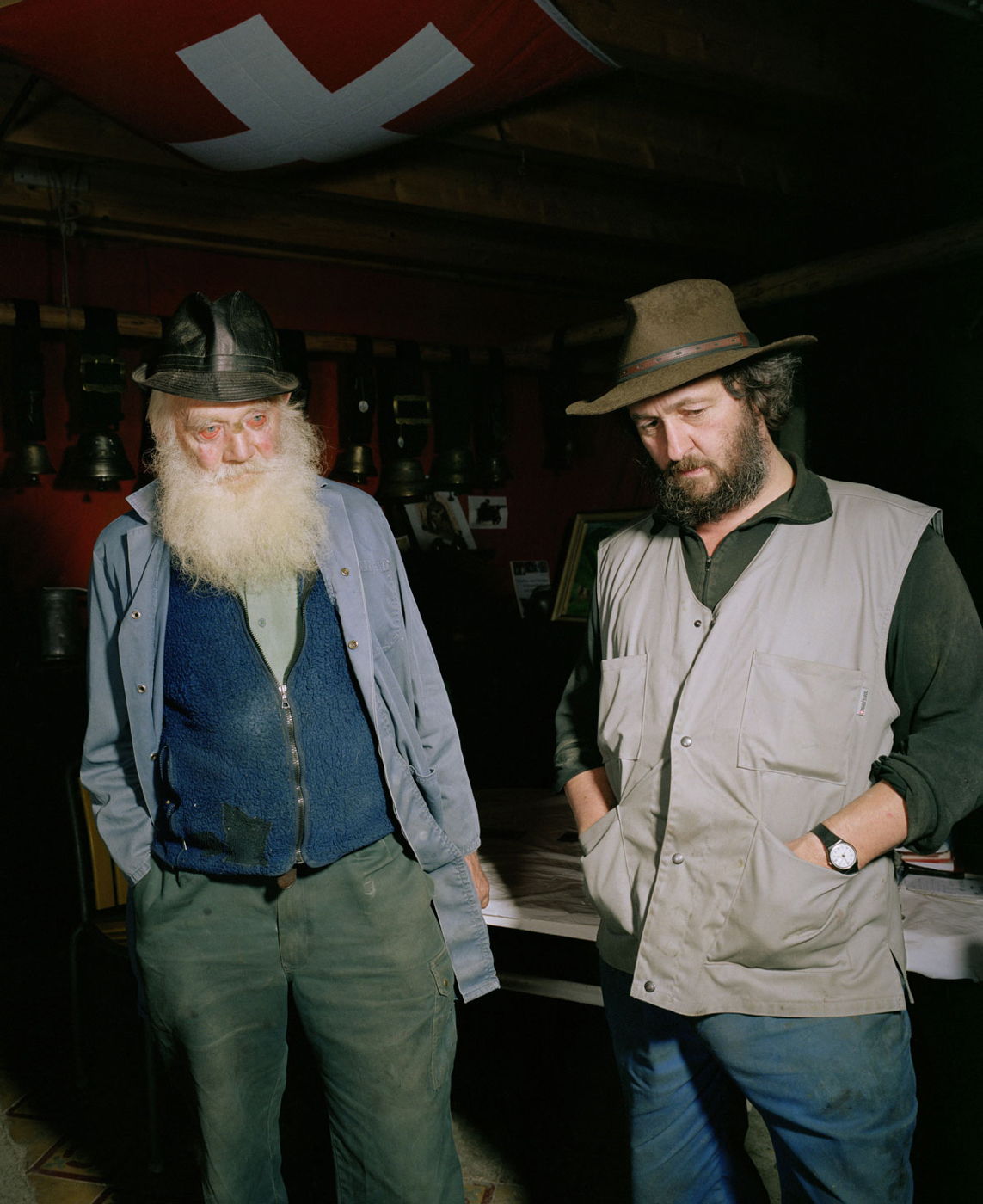 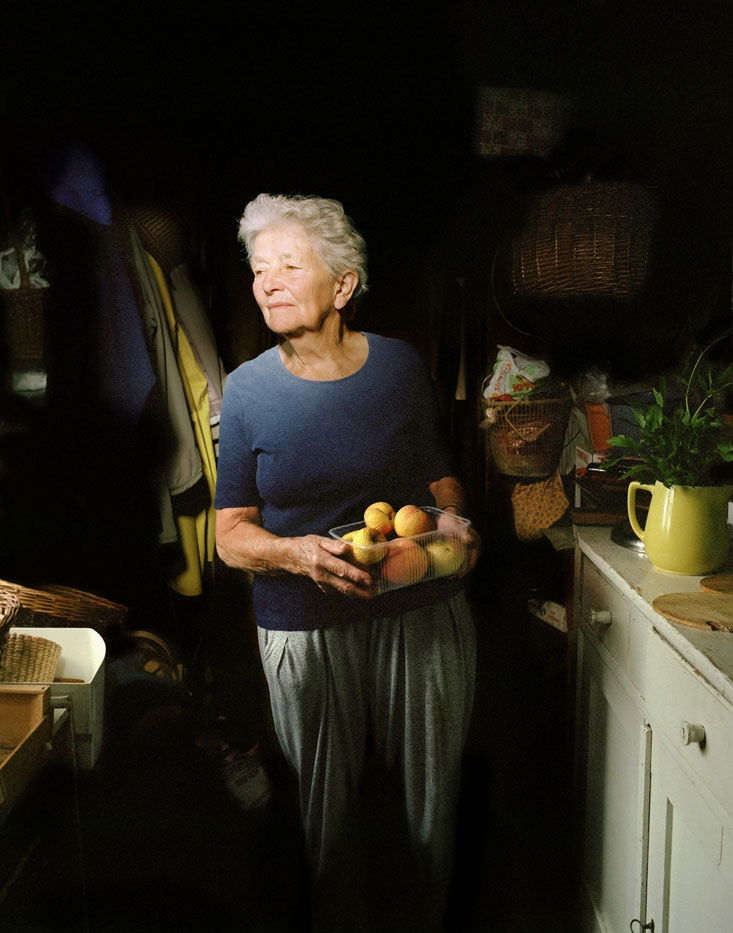 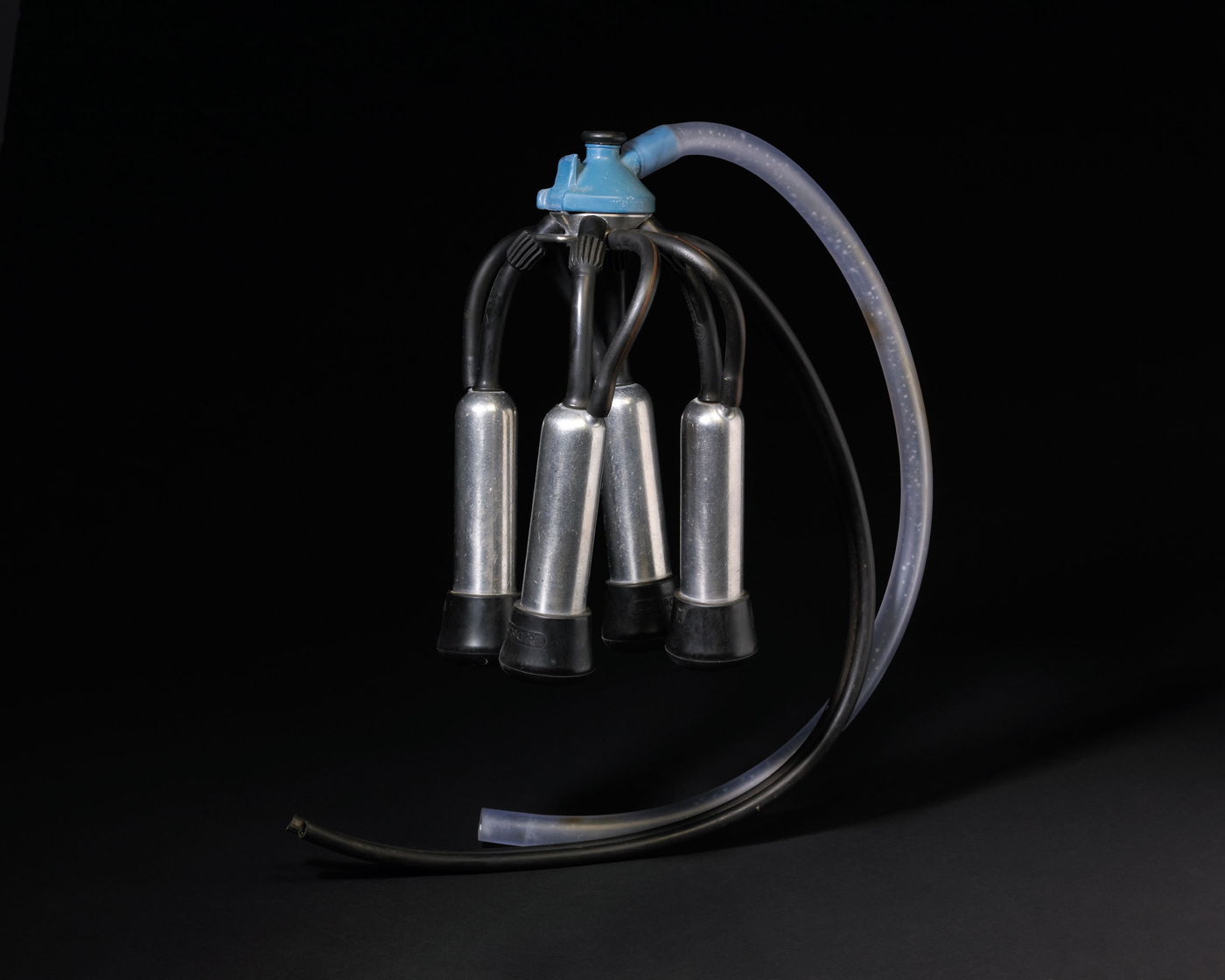 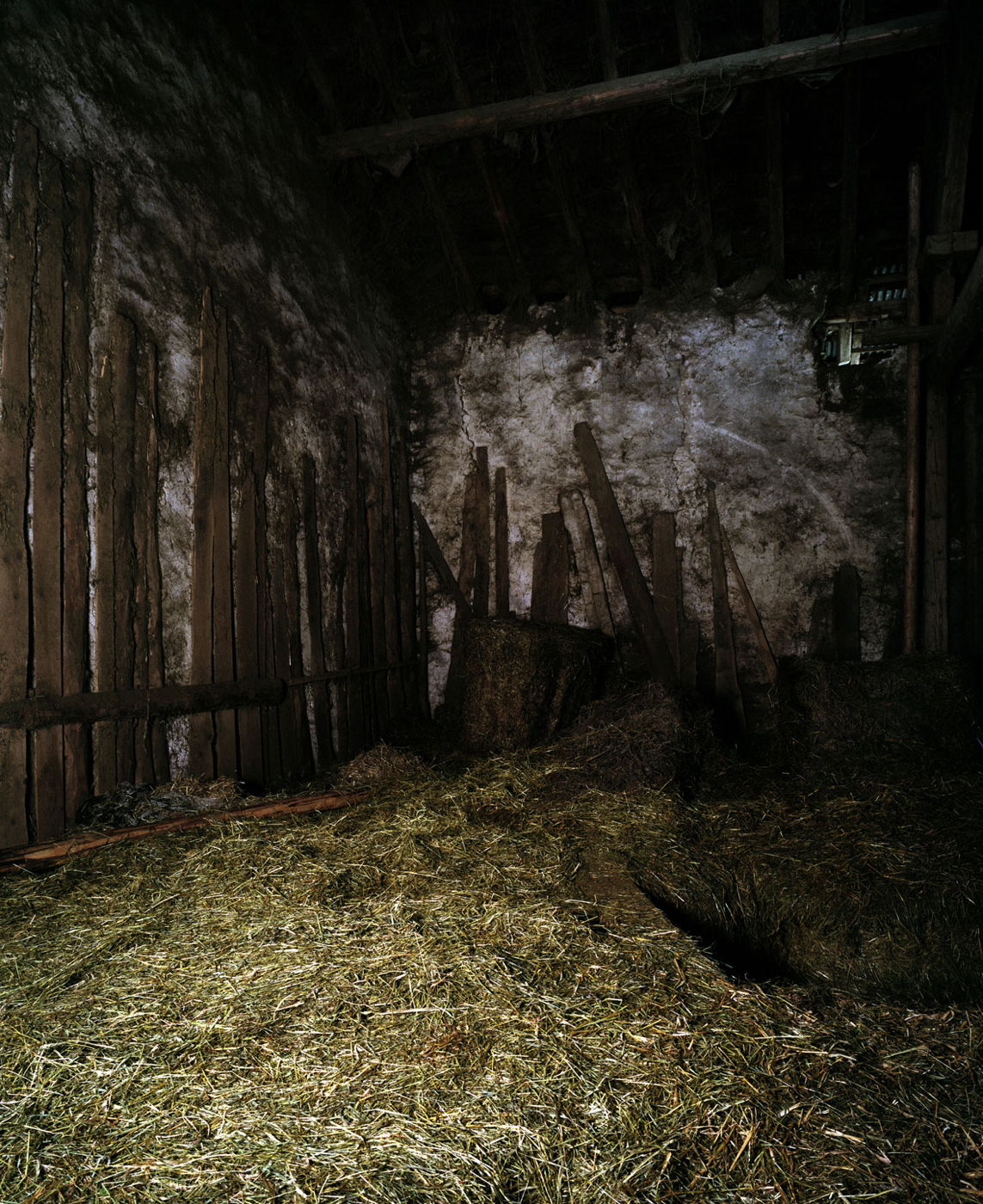 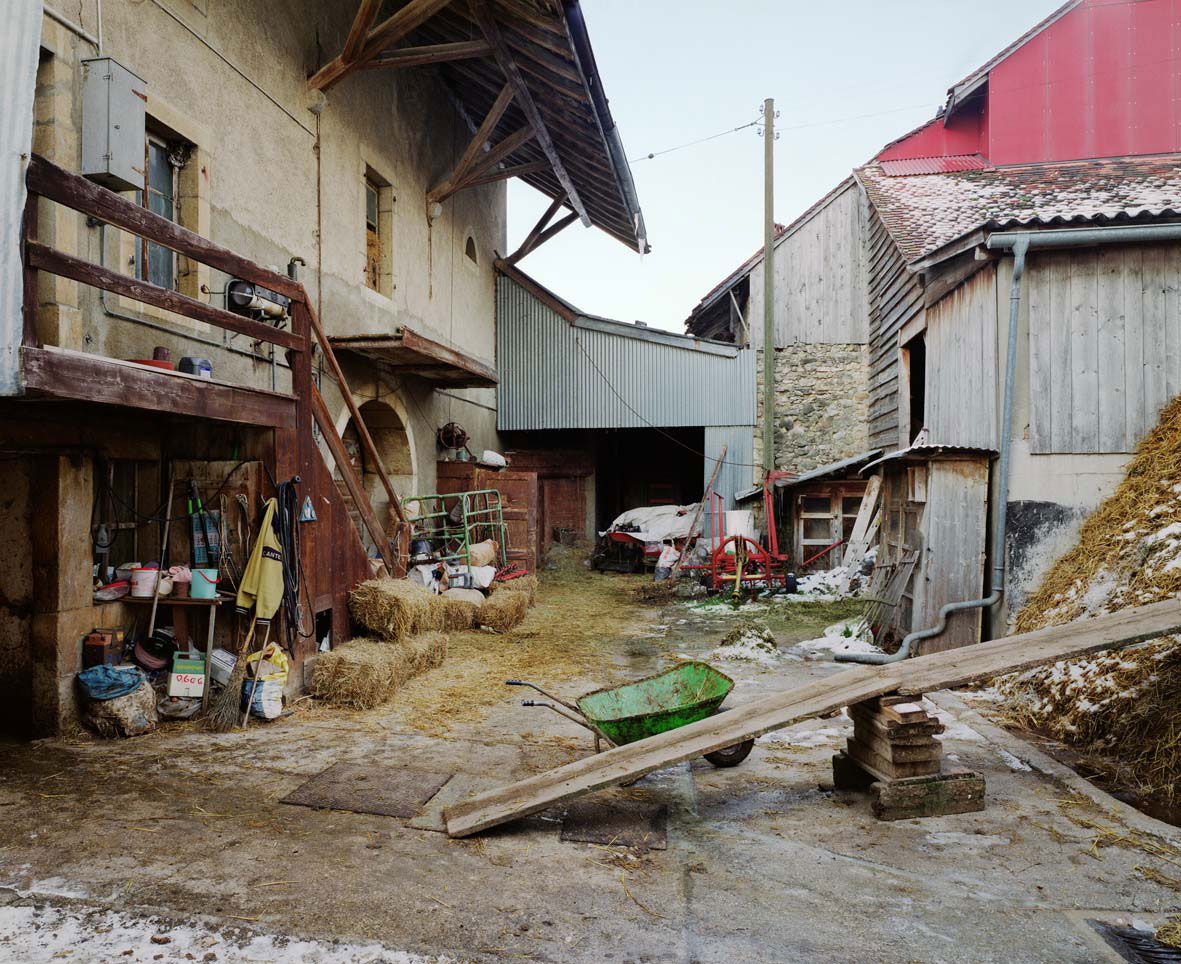 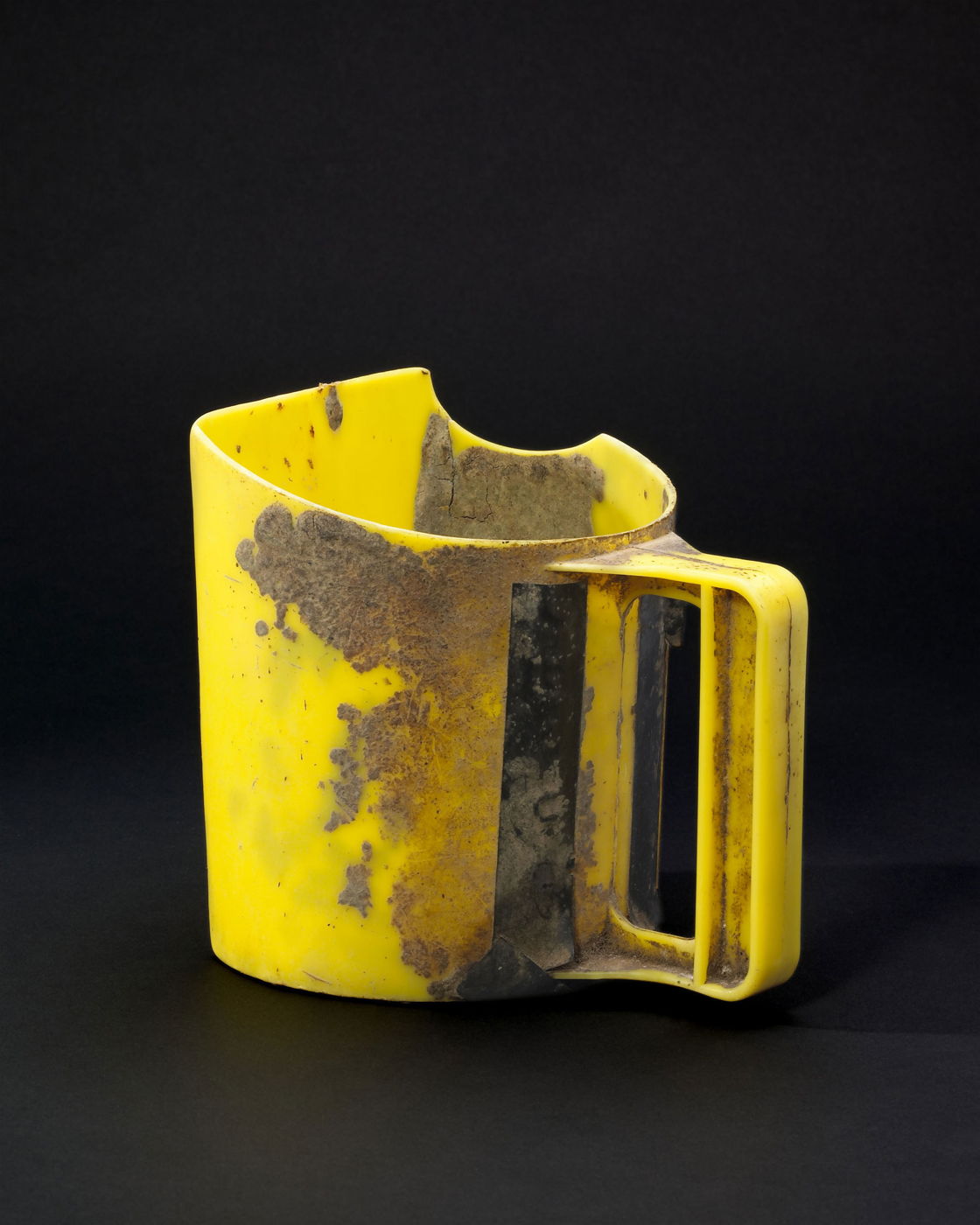 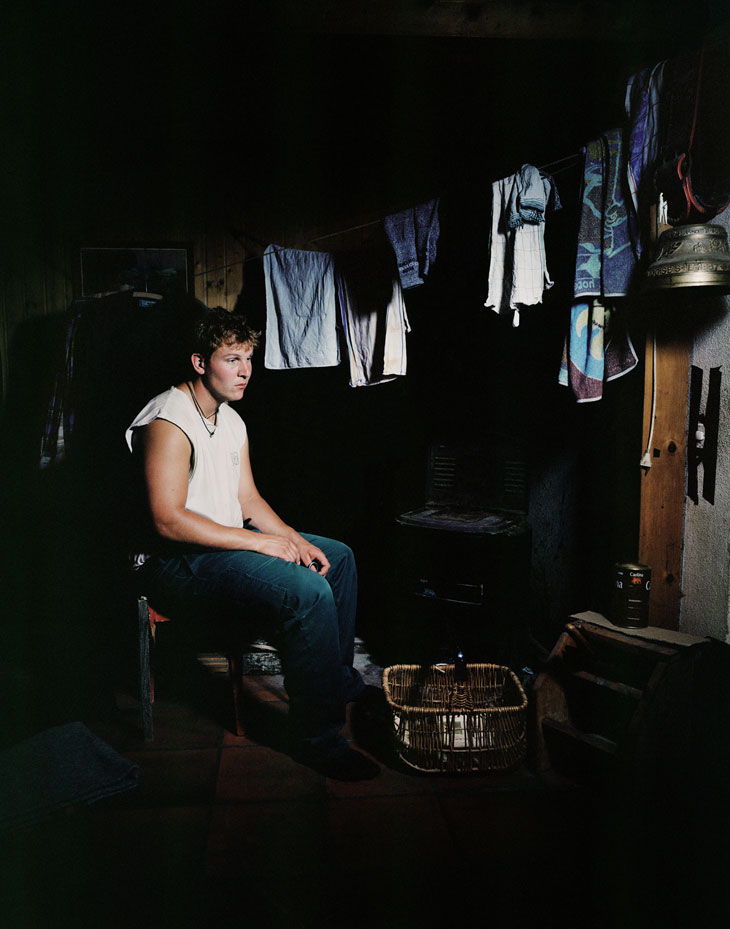 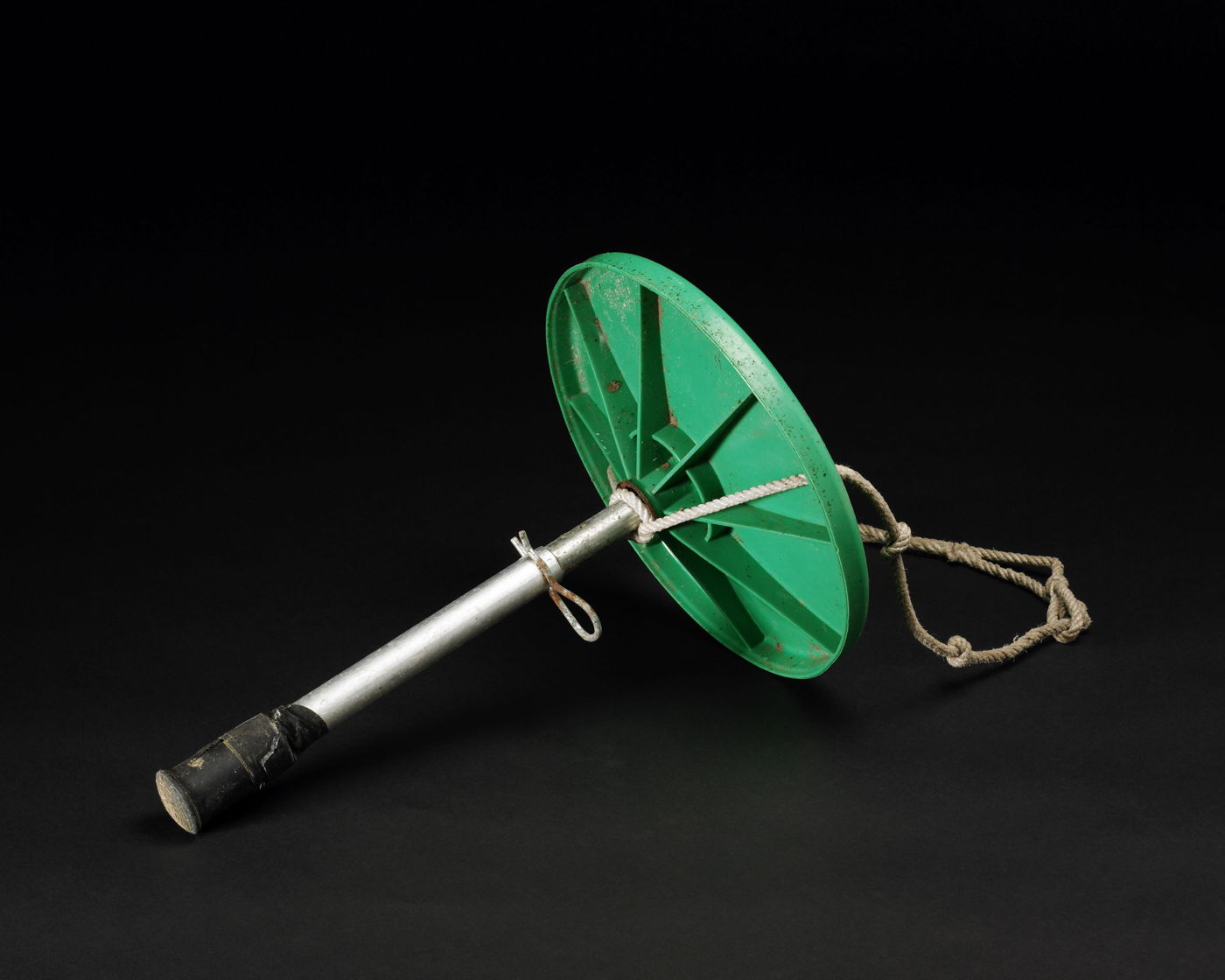 Anne Golaz, a young photograph exhibited for the first time in a gallery, is deeply involved with the rural universe and its problematics.

She was born in Switzerland and raised in a farmer family. Anne Golaz started her photography work by recollecting those things she liked in her childhood. All her work is based on analysing the farmer “way of living”, she feels responsible for making sure we recall a world which is slowly desappearing. She translates that recollection in her own way, showing the richness of this world and in the same time all its fragility and its shadows.?Anne Golaz ‘s images reflect a social and political aspect. They look like paintings with an evident search for esthetics and pictural references. In her serie “Rural Scenes”(Scènes rurales), she is often inspired by the artist Albert Anker ( Swiss 1831-1910), who was very popular in his country for painting rural life. By the end of the XIX century a kind of mystification of the farmer’s universe emerged in Switzerland. The swiss people identified themselves with that idealised and perfect world. Then advertising agents but also nationalist politicians took advantage of those images, to convey an image of Switzerland with sane and sure values.?With her critical approach, balancing between theatricality and realism, Anne Golaz’s figures emerge from darkness, like dreaming, or maybe being tired or maybe their mind being far away; it does not show anymore those idealised persons of a rich agriculture, they rather seem vulnerable and quite helpless. ?A serie of ”usual objects” (Objets de tous les Jours) testify this situation. These photographies represent daily used objects for which it is not easy to guess what they are used for. They look like portraits, with the frontal view of the artist, pointed out almost in a scientific way - which appears to be contradictory with the way rural things are usually shown. They seemed to be objects for museum, they are the witness of other times.