In March 2017 Mader was chosen by an international jury as the winner of the eleventh Foam Paul Huf Award. The winning series Ekaterina is part of an exhibition consisting of several projects that jointly form a narrative about a naive young man in search of happiness. His work stands out for the humour and irony with which he addresses serious topics such as loneliness, love, exploitation and the female body. Beneath the seeming superficiality of his images, his work contains many layers that can be interpreted in various ways. Mader plays a subtle game with what we believe to be true ? a game with which he confronts us with our own assumptions and prejudices. In this day and age, of ?fake news? and idealised user profiles on social media, Mader?s work demonstrates that the familiar question about the truthfulness of photography is still a relevant one. 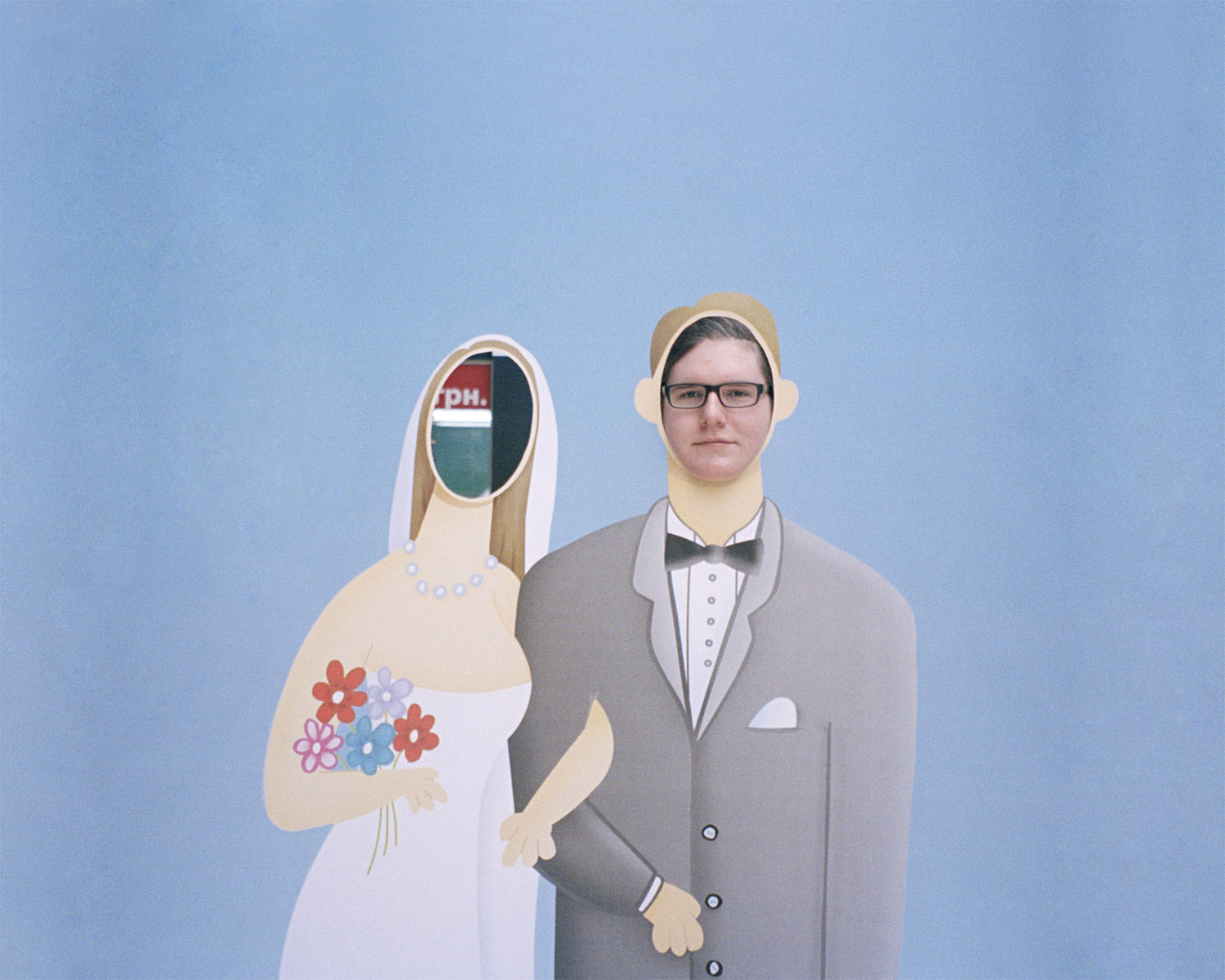