This collective exhibition gets its inspiration from the film Poto & Cabengo by Jean-Pierre Gorin who captured in 1979 twin sisters that invented and used their own language until the age of 8. In the horizon of this film, the exhibition brings together artists and contributors whose practice is based on the space of language, text or speech, playing with notions of interpretation, nonsense and invention. 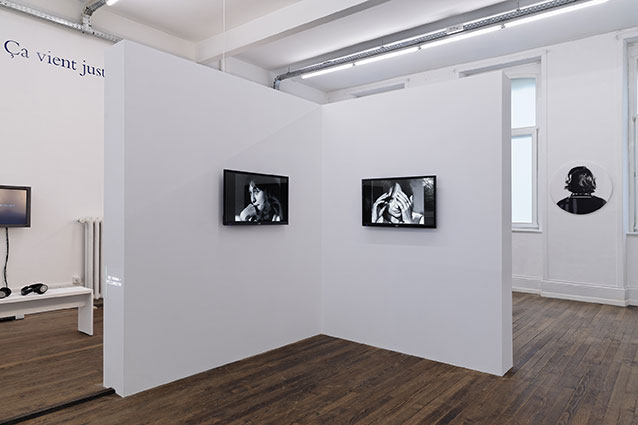