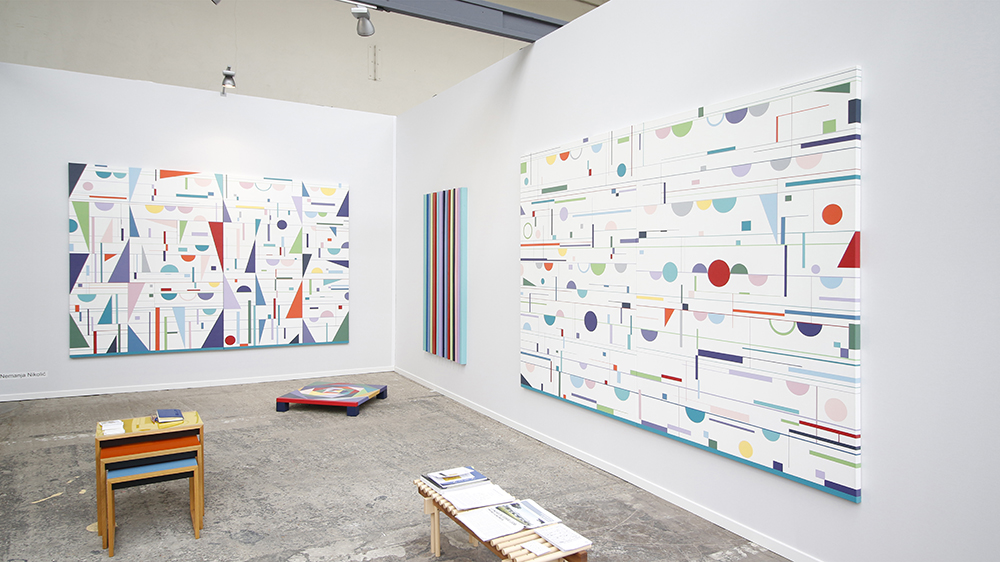 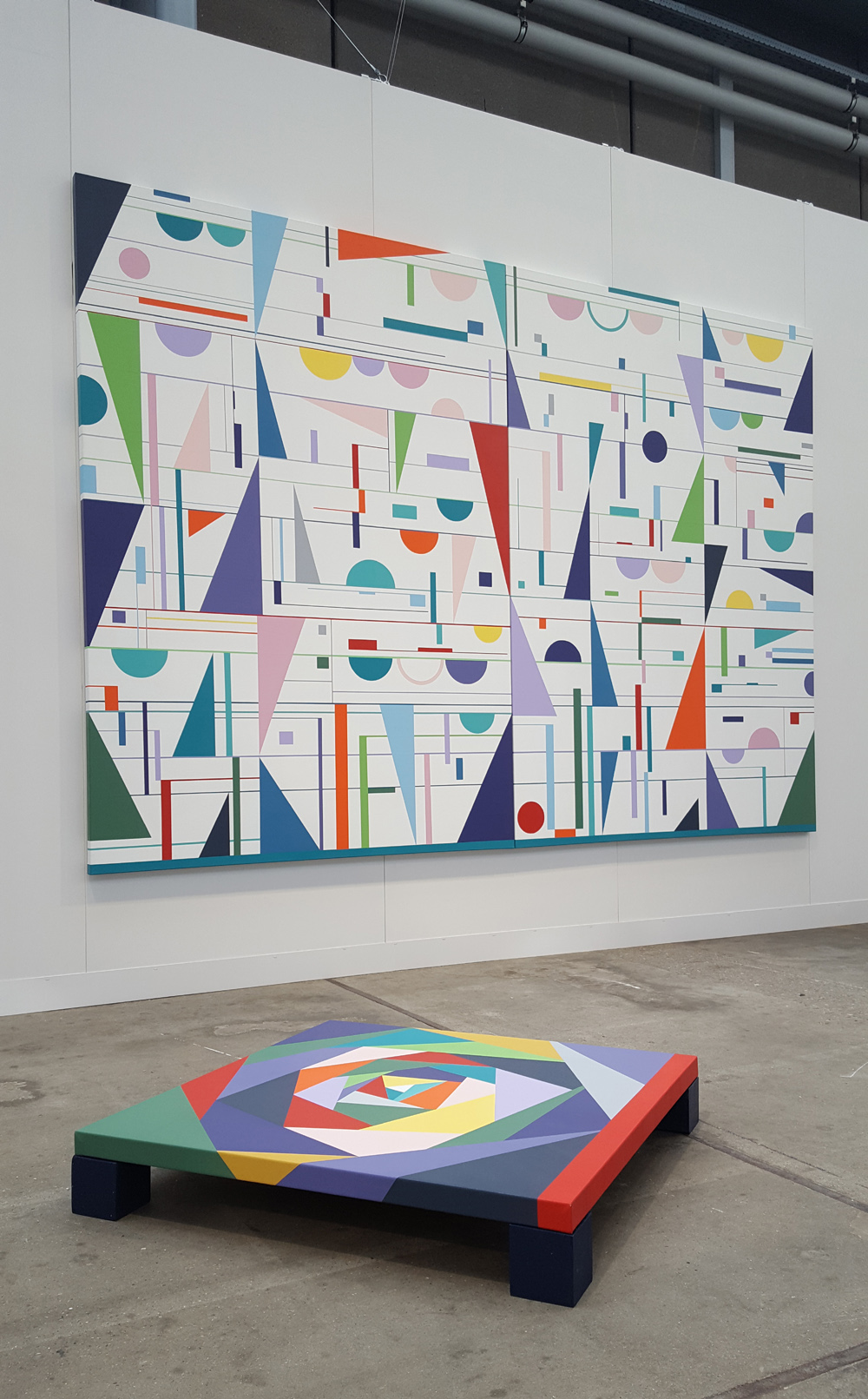 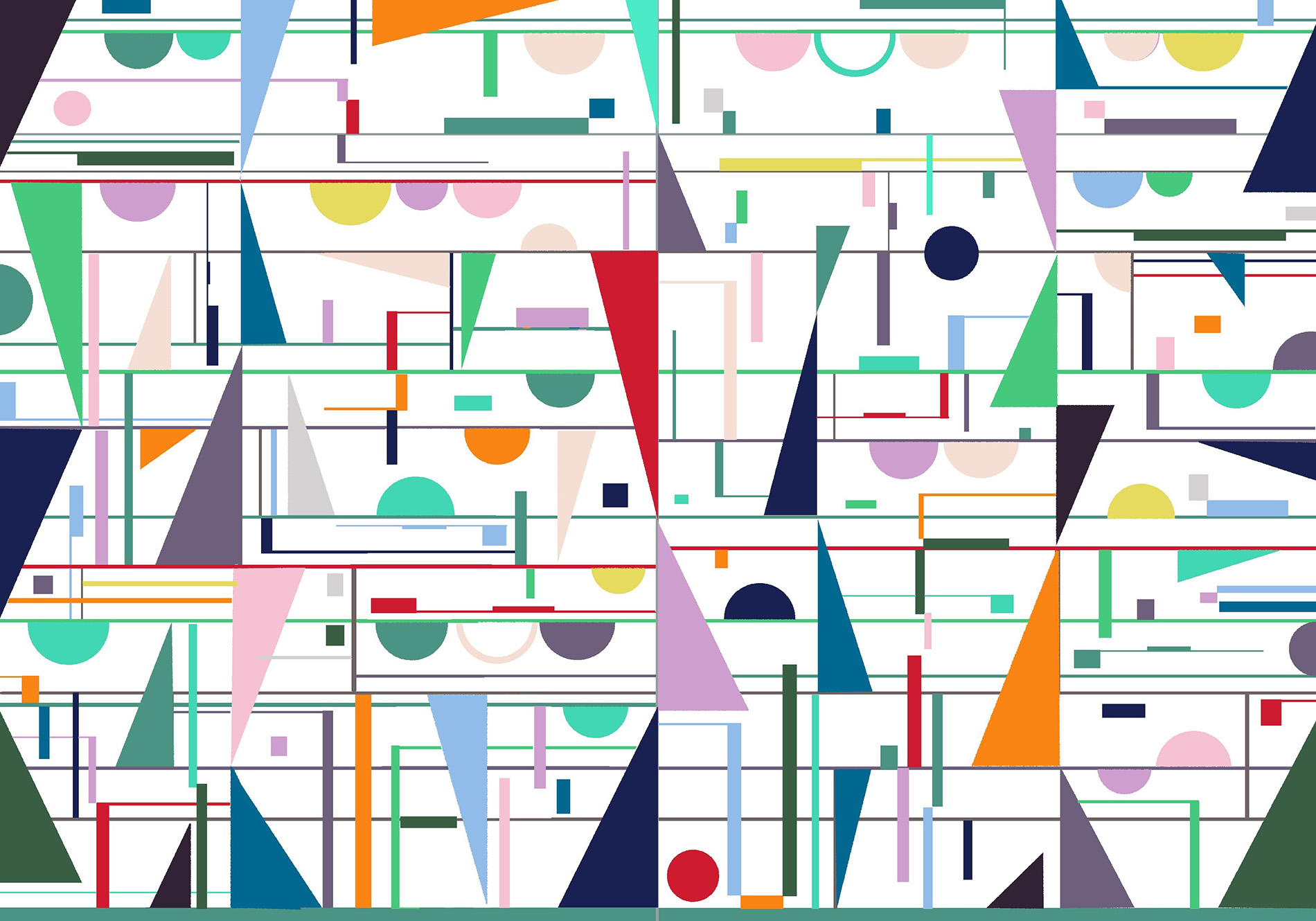 Conceptually and formally, the practice of Nemanja Nikolic is connected to the medium of drawing, painting and animation. The artist' specific approach is partly linked to his fascination with the seventh art, which can be seen in most of his works. His first series were marked by the intensive experimentation with the expressive potential of classical drawing which in the same time drew him into more complex visualizations inspired by the language of moving image.

His recent series of paintings « Untitled » open up a new field of artistic challenges. The references to cinema, art history, pop culture and mass media are now contemplated using a different method, by deconstructing, breaking down and visually analyzing the relationships of color and form, sensory perception and intuition.  The artist?s choice of abstract, stylized and geometrical forms as new motifs is inspired by early abstract and experimental films, such as "Rhytmus 21" by Hans Richter, as well as by the first experiments with moving image such as "Anemic cinema" by Marcel Duchamp or more recent experiments such as the intro of "Psycho" by Hitchcock. By decoding a film with his own visual vocabulary and langage, Nemanja in this case omits any clear narrative reference, leaving the visitors to at will interpret, discover and structure narratives from abstract images.