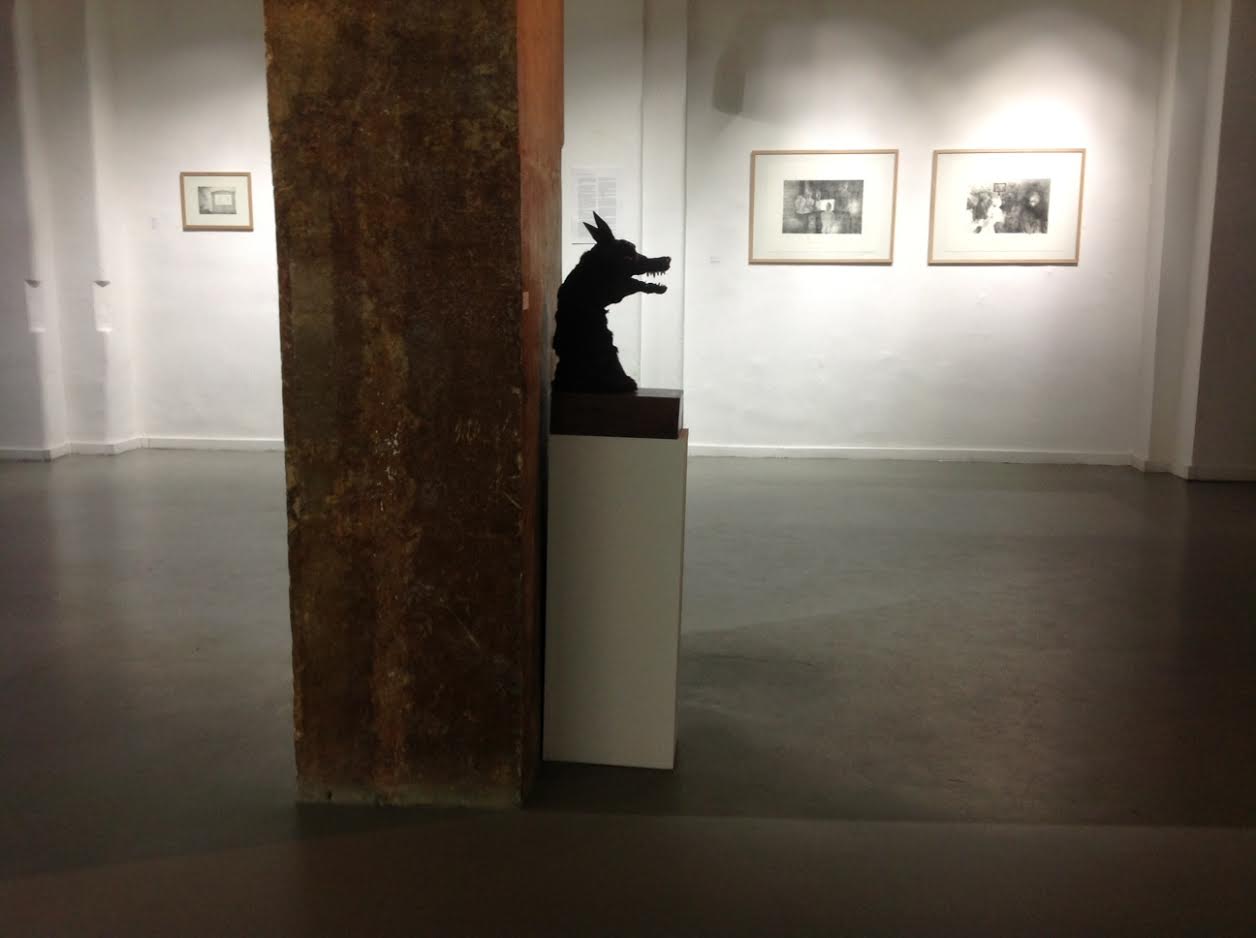 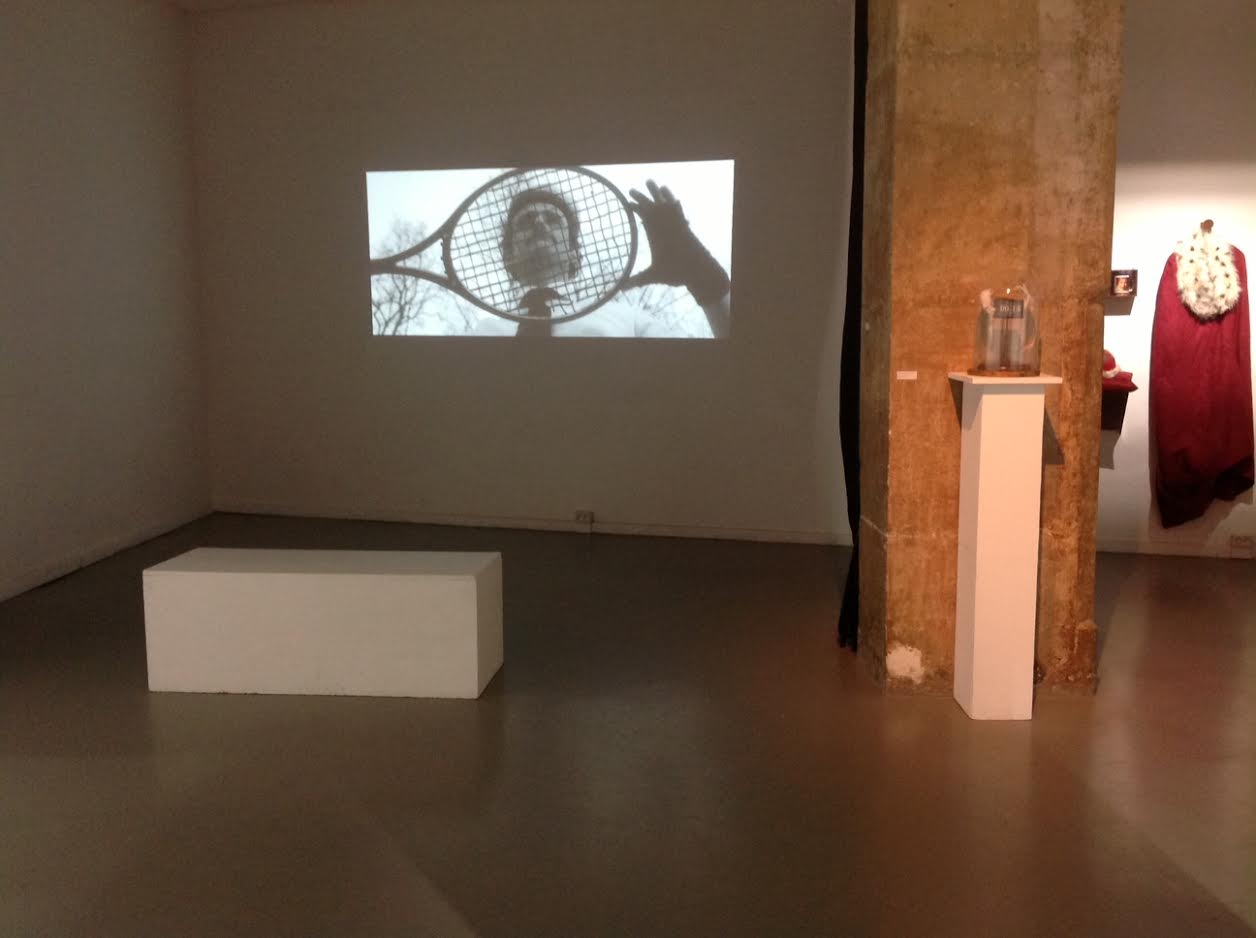 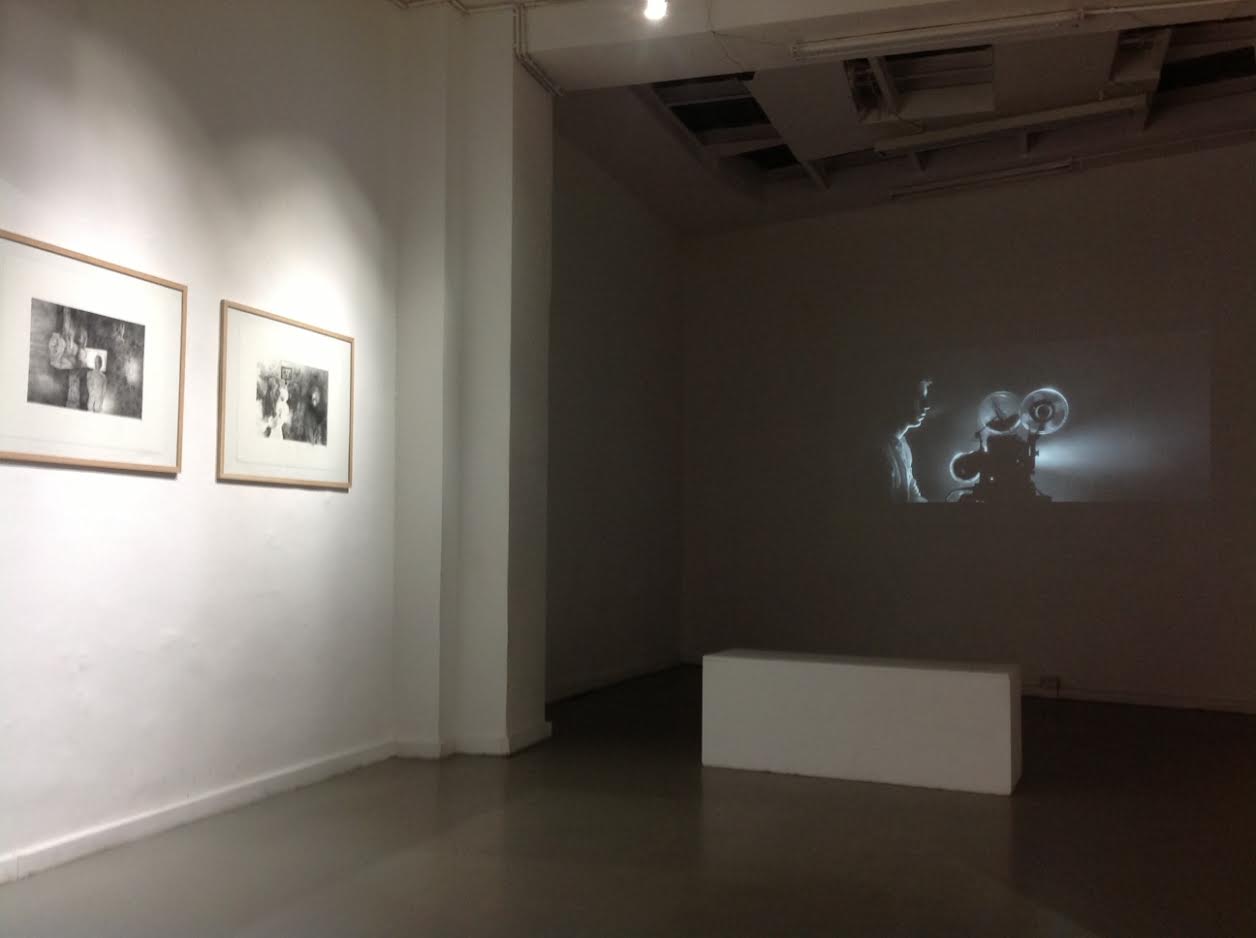 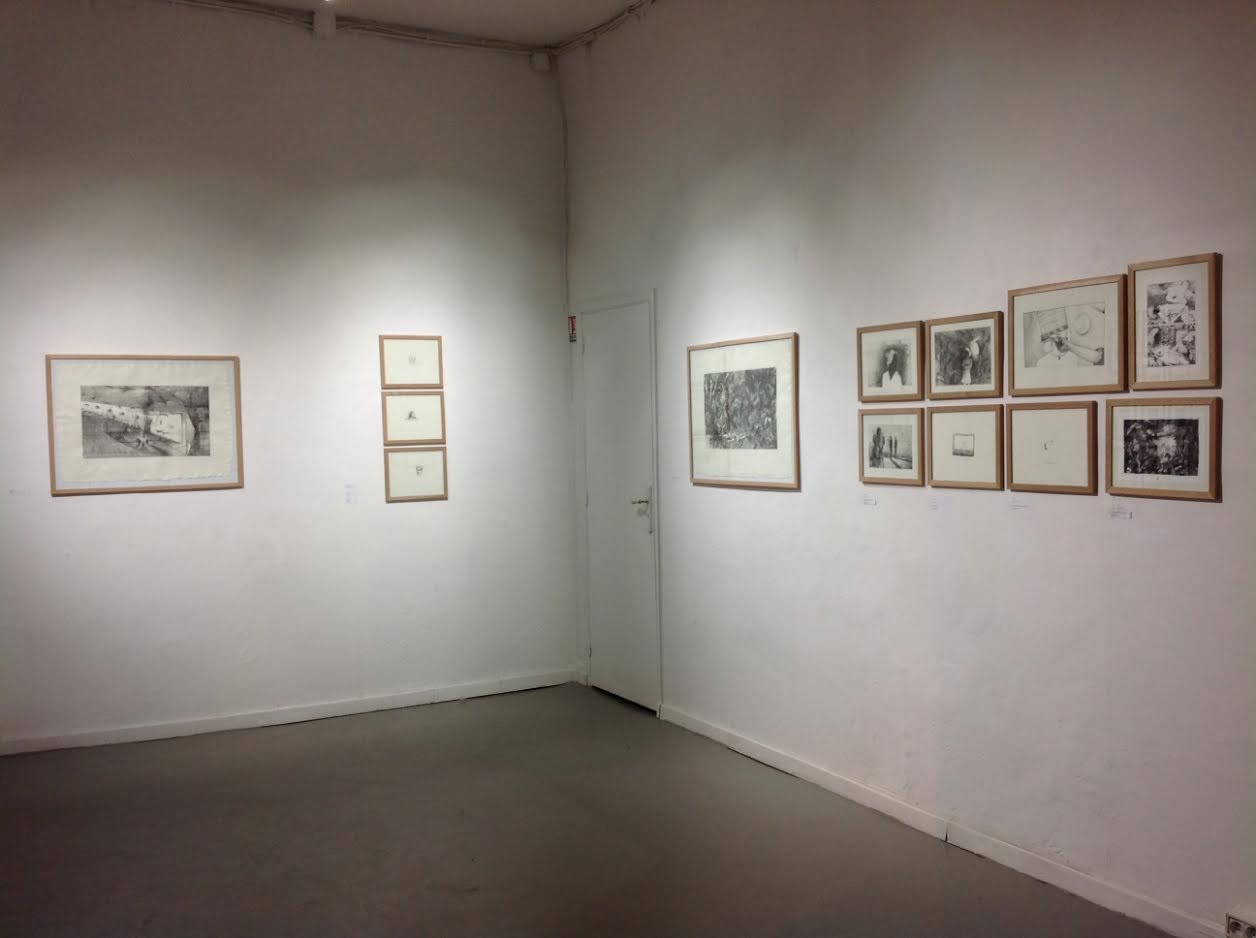 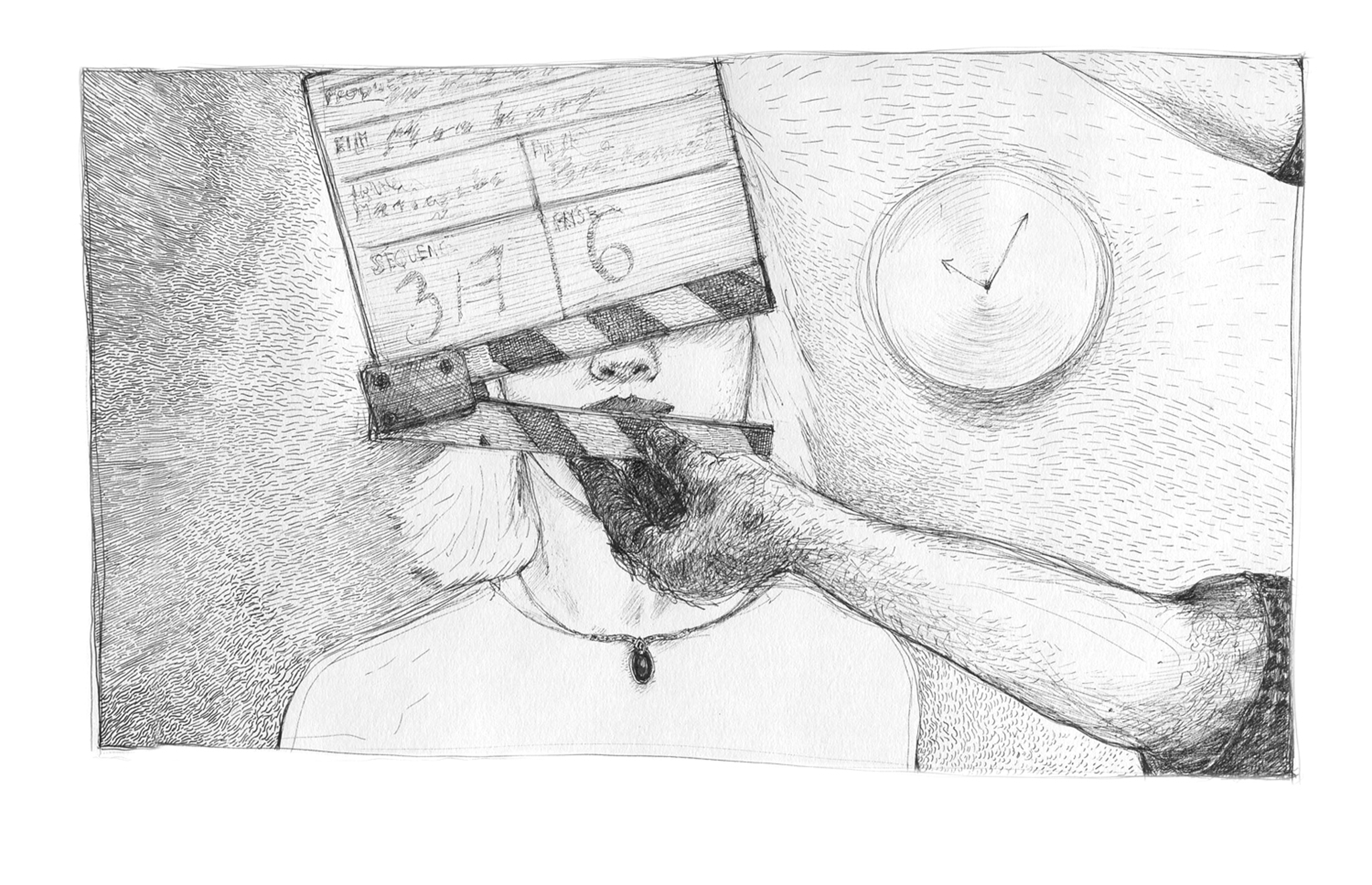 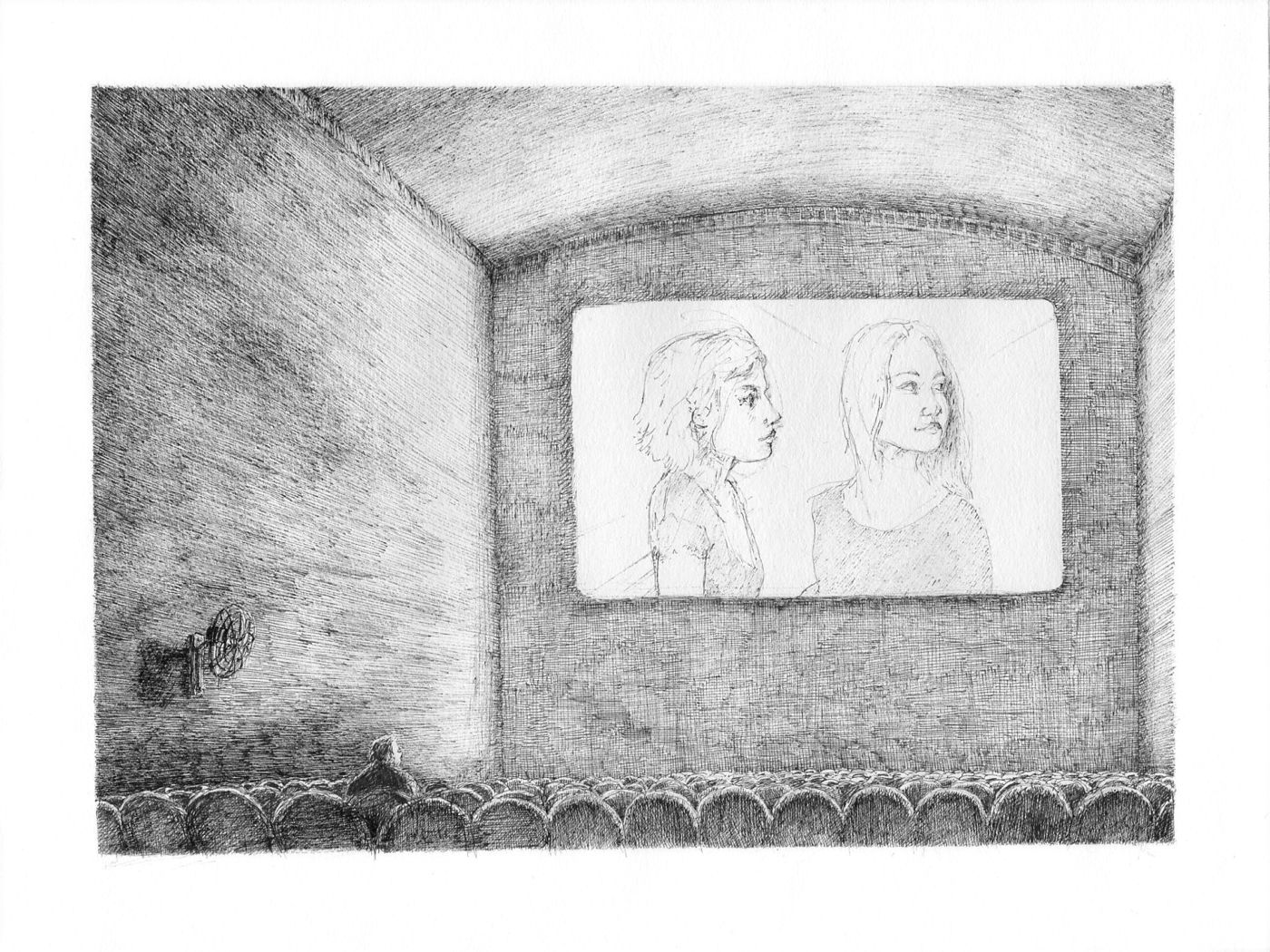 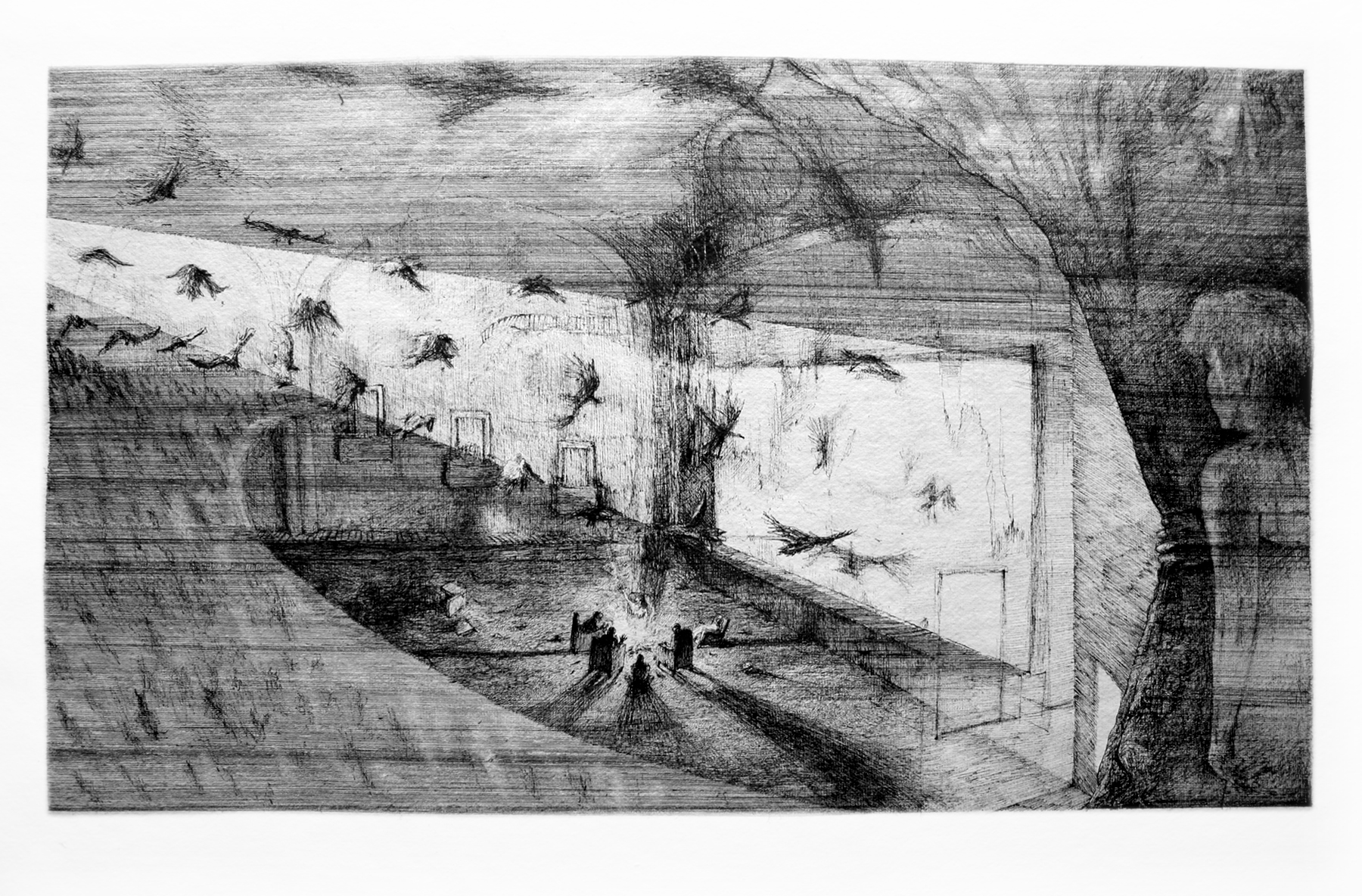 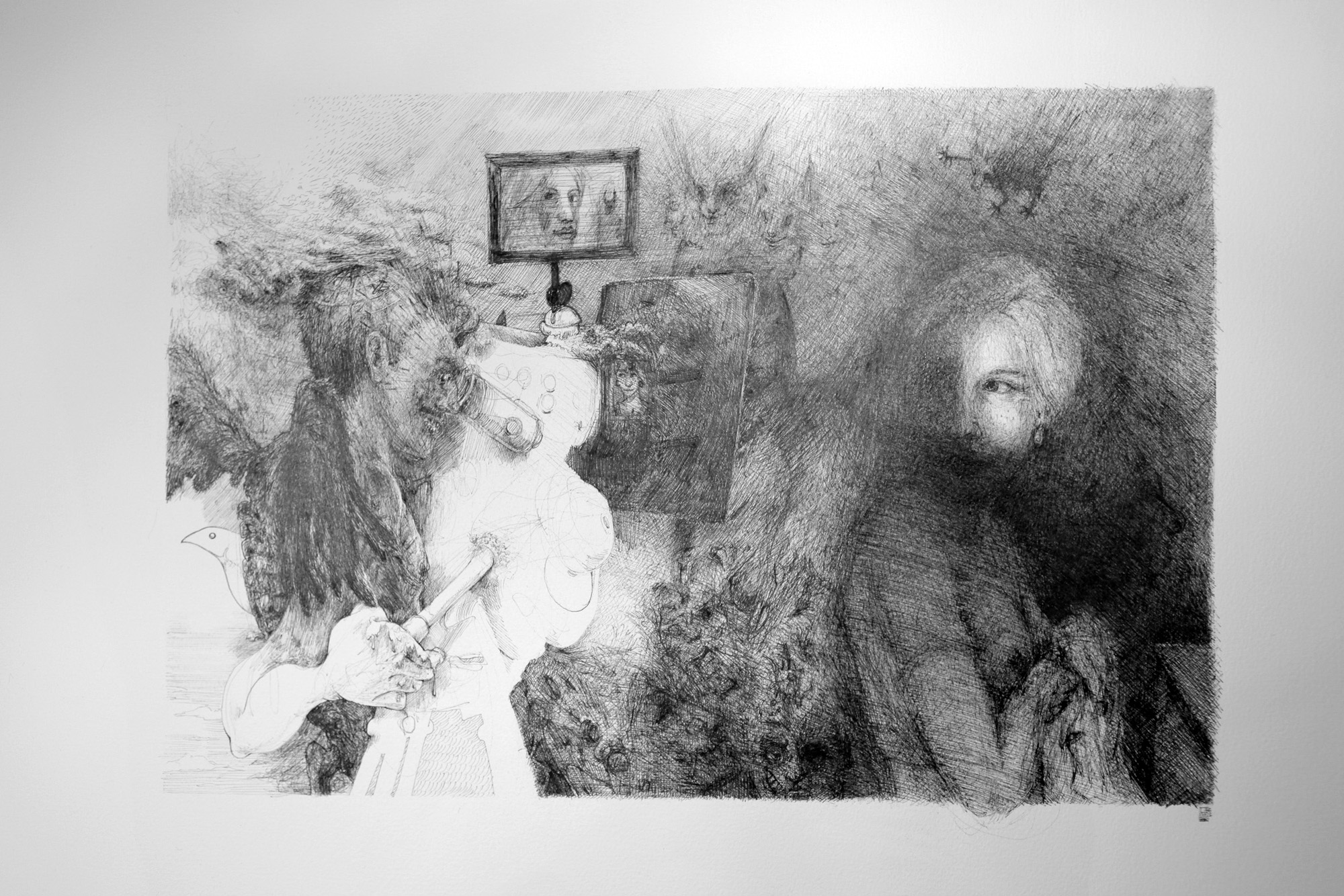 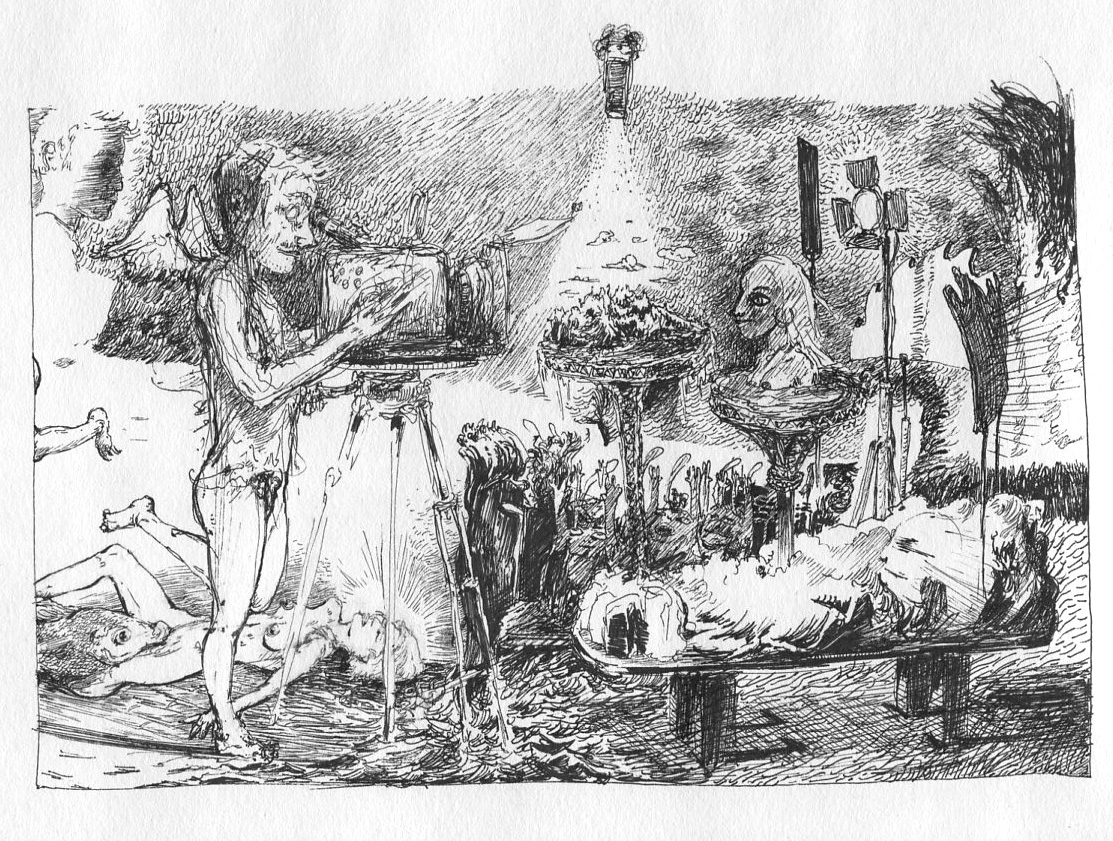 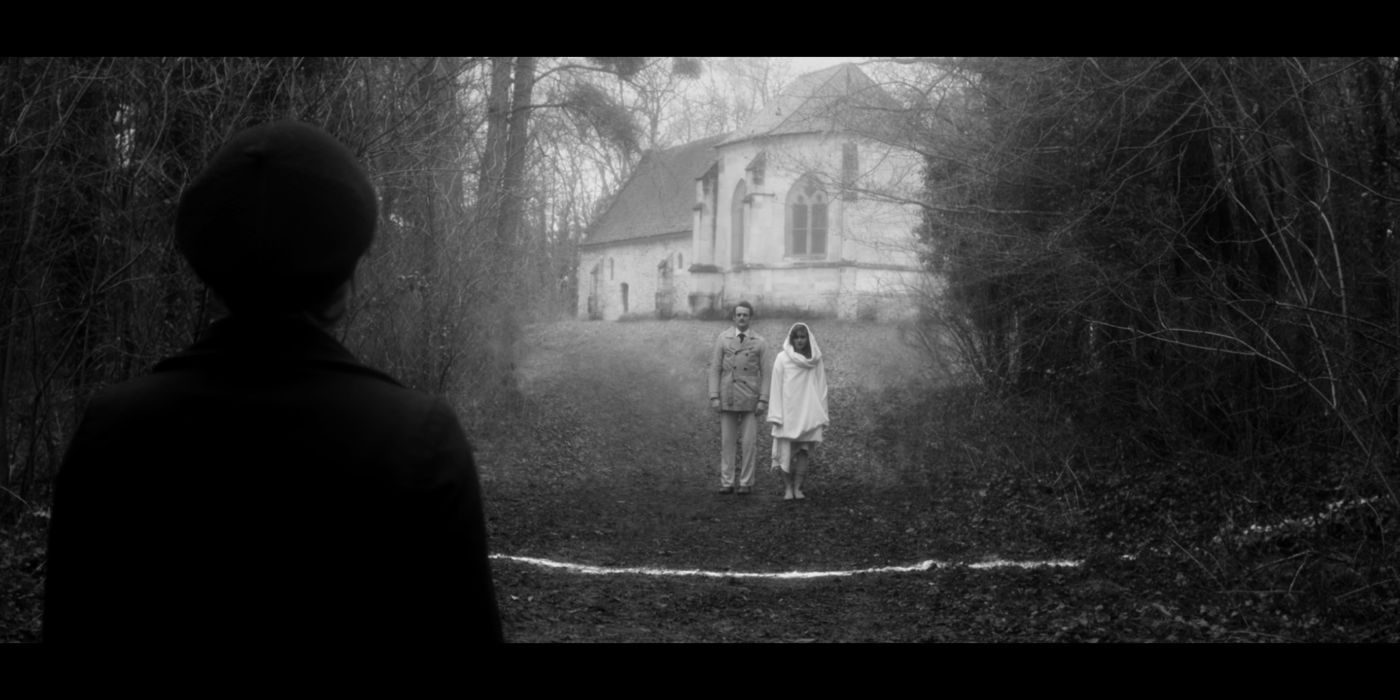 «We're rolling! » It is with these words that the director requests silence and concentration before each shot. Choosing this hackneyed ad to baptize his first exhibition, Pierre Mazingarbe plunges the visitor directly into his world.

How, with the drawing, to take the reins of the cinema, this circus, this art without a draft? It is of his phantasms, linked to the world of cinema and their realization; that it is question here.

Before all, practitioner of mine and felt, Pierre Mazingarbe makes of drawing the base of his cinema. Dense and fantastic drawing, teeming with scattered references that fueled his early youth (Dürer, Bellmer, Fellini, Piranesi, Wes Andersen and medical iconography) and where are found questions that fascinate him : desire, feminism, earthiness and rawness of language.
Through a selection of brand new works, Galerie Dix9 gives carte blanche to Pierre Mazingarbe to present his personal link to the Cinema and its actors, its mechanical and its off- field.
Among them, a series of nine prints titled The Actor, which represents his fascination with these men and women, able to mutate like chameleons at the discretion of the director desiderata.
A series of larger drawings (65x50cm) was patiently executed for the exhibition with microscopic markers - which the artist spent at the rhythm of one pen a day! Result: each canvas requires a patient and curious glance.
Beyond a dark density and prominent figures (often a director wearing a lion's skin, an actress or a technician ...), we discover a myriad of details buried in this forest of drawing lines: evil faces, a sort of winged chimera, an angel ... a whole delirious bestiary whose wealth illustrates the colorful imagination of its author.
Some smaller size format, the Cinema series shows a movie theater room, sometimes directed against the screen, with a lone director viewing rushes, sometimes directed against the public, among who crept some big names like: Fellini, Fritz Lang and others. In submitting the cinema to the drawing, Pierre Mazingarbe thumbs his nose at his ridiculous pomp, and reveals the loneliness of its production, in the den of his pens. He also reveals the unsung ties between first and seventh art.
A seventh art he calls a «total art» because it offers him the means to give life to the worlds he imagines alone on paper.
It is in parallel with his animation studies that Pierre Mazingarbe launches himself into filmmaking. His latest short film, Ce qui me fait prendre le train (What makes me take the train) sits at the heart of the exhibition as an obvious consequence of all his inspirations and thoughts. Imbued with an oneiric imaginary, he revisits the myth of Orpheus - or how Orpheus, as a young woman, enters the world of the dead in the hope of bringing back to life a couple of dear friends instead of Eurydice.
To complete this course, Galerie Dix9 will exhibit a selection of objects and whimsical animals, coming straight out of the artist?s imagination, especially created for the film.Real actors or parts of the stage, they will be presented for the first time as works in themselves.