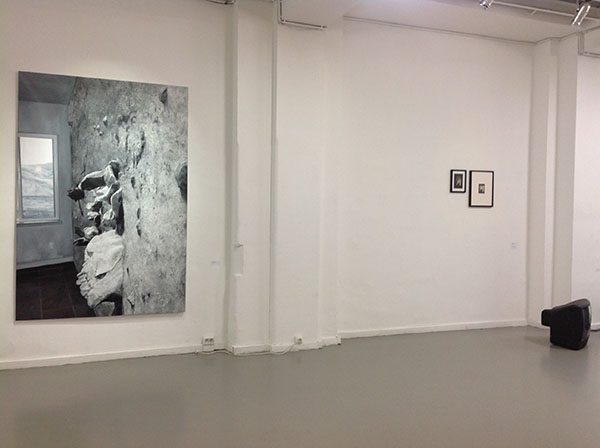 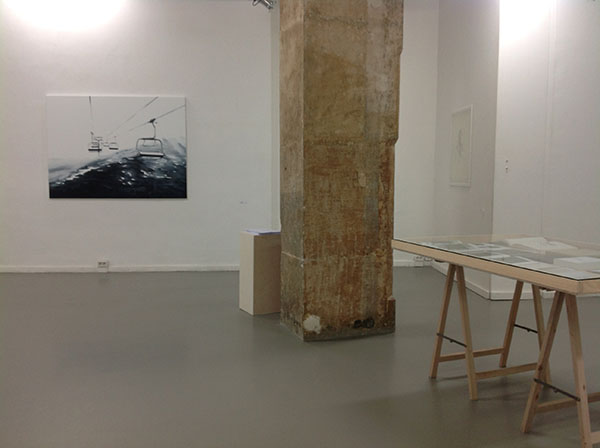 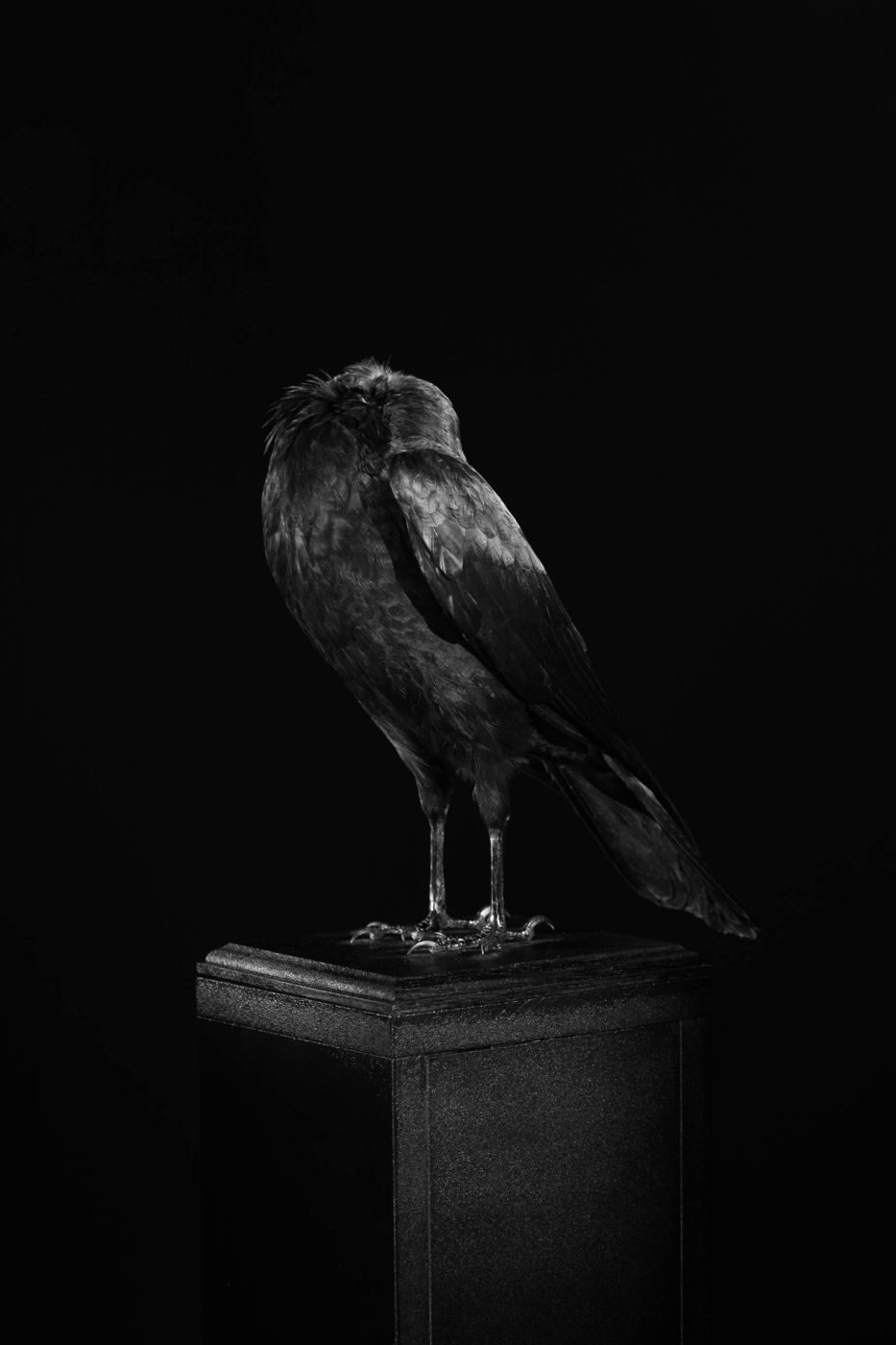 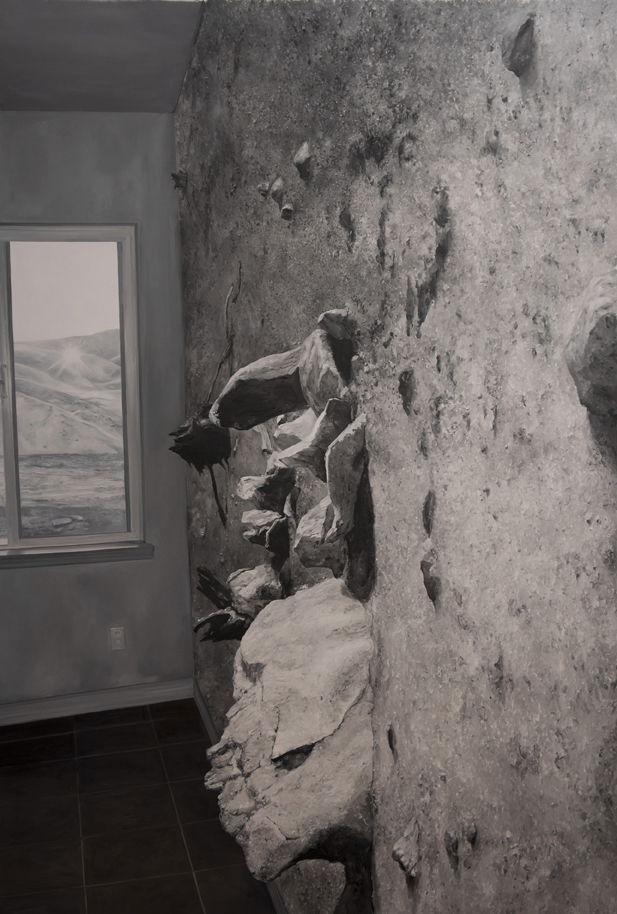 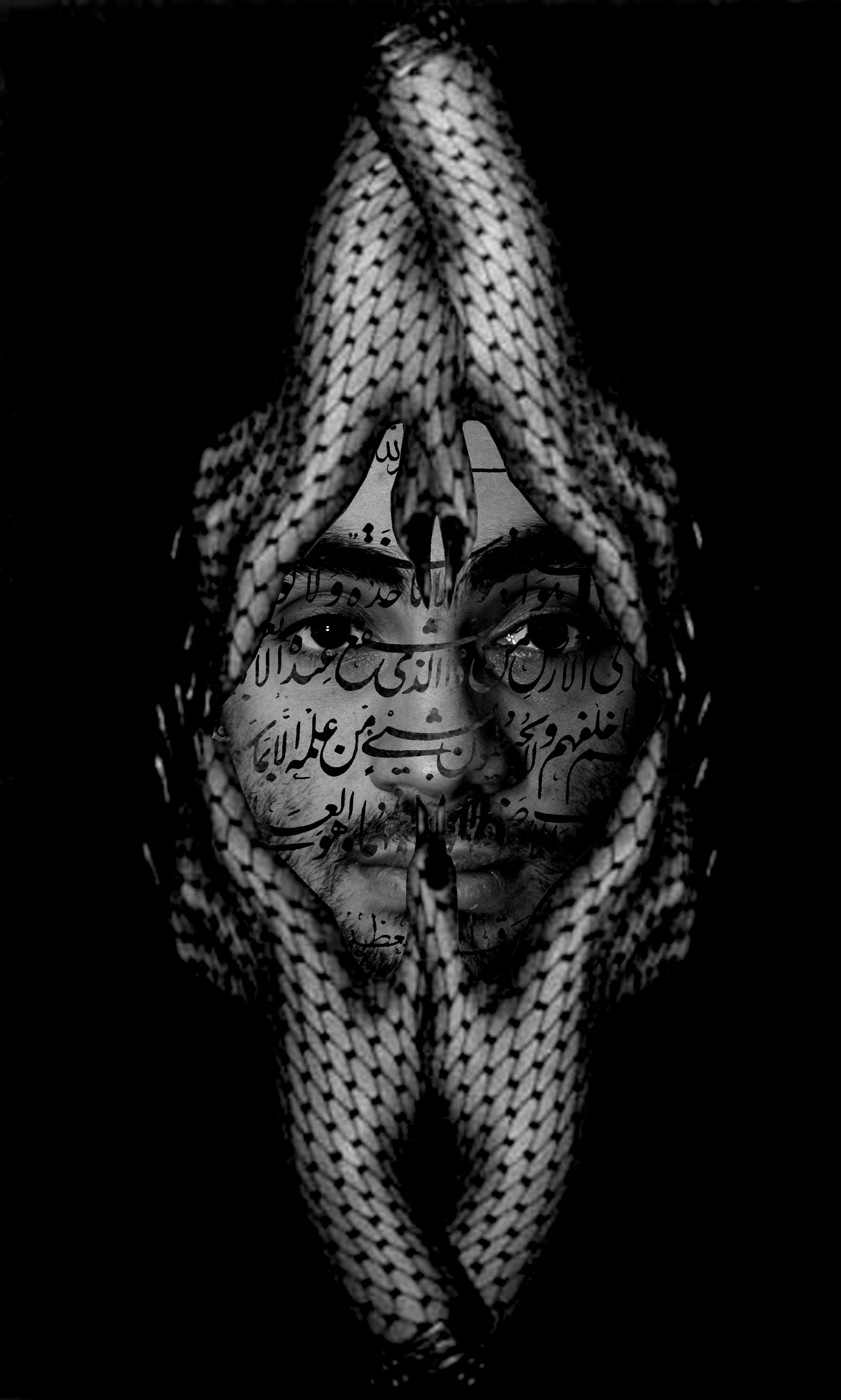 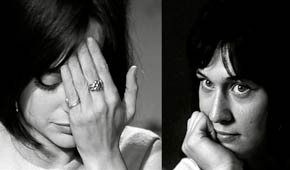 #FFFFFF and #000000 respectively denote the two extremes of the spectrum HTML codes of the colors white and black. Paradigm of illusion, that digital  code is a series of numbers, letters and signs. When seen, it produces shapes and colors. The question raised is on the ontological status of colors reduced to a set of symbols. However from what I can see, it is black and it is white.

The history of art is also one of its mediums. If form follows function, one could translate the statement to clear that interdependence between the work and its medium. Each has occurred at different times in history, has its own characteristics, conditioning, if not requiring, the very expression of the form.

This group exhibition, bringing together different mediums around a common theme, reflects this phenomenon. Manifestations of black and white that we are showing in this exhibition are all carried by their mode of expression and in the wake of it, by the collective imagination linked to it.

Photography, heritage of the darkroom, is probing the depths of Pierre Molinier's soul - Painting, in the vibrant paste for oil by Catalin Petrisor or in sensitive keys for almost misty watercolor by Pascale Rémita- Ink wash by André Marfaing, spreading black ink - etching by Hans Bellmer, reversing the positive to negative - Video with Marion Tampon-Lajarriette which captures black and white movies by Bertolucci and Garrel, all evoke a history of cinema - Sculpture with the black stuffed birds by Marie Aerts or with Marius Nedelcu, fastening the graphite and eraser - The artist's book, as with Sarkis and Daniel Walravens, for which the study of a color , which is by definition achromatic, gives a near to zero luminance and allows only low discernment that leads to an empty volume - and finally Writing, lying black on white, worn by the poetry of Pierre Giquel.

All these works figure as many hypotheses delivered under a view temporarily a-chromate in order to subscribe to the successful formula by Gaston Bachelard: «black is the color of refuge».