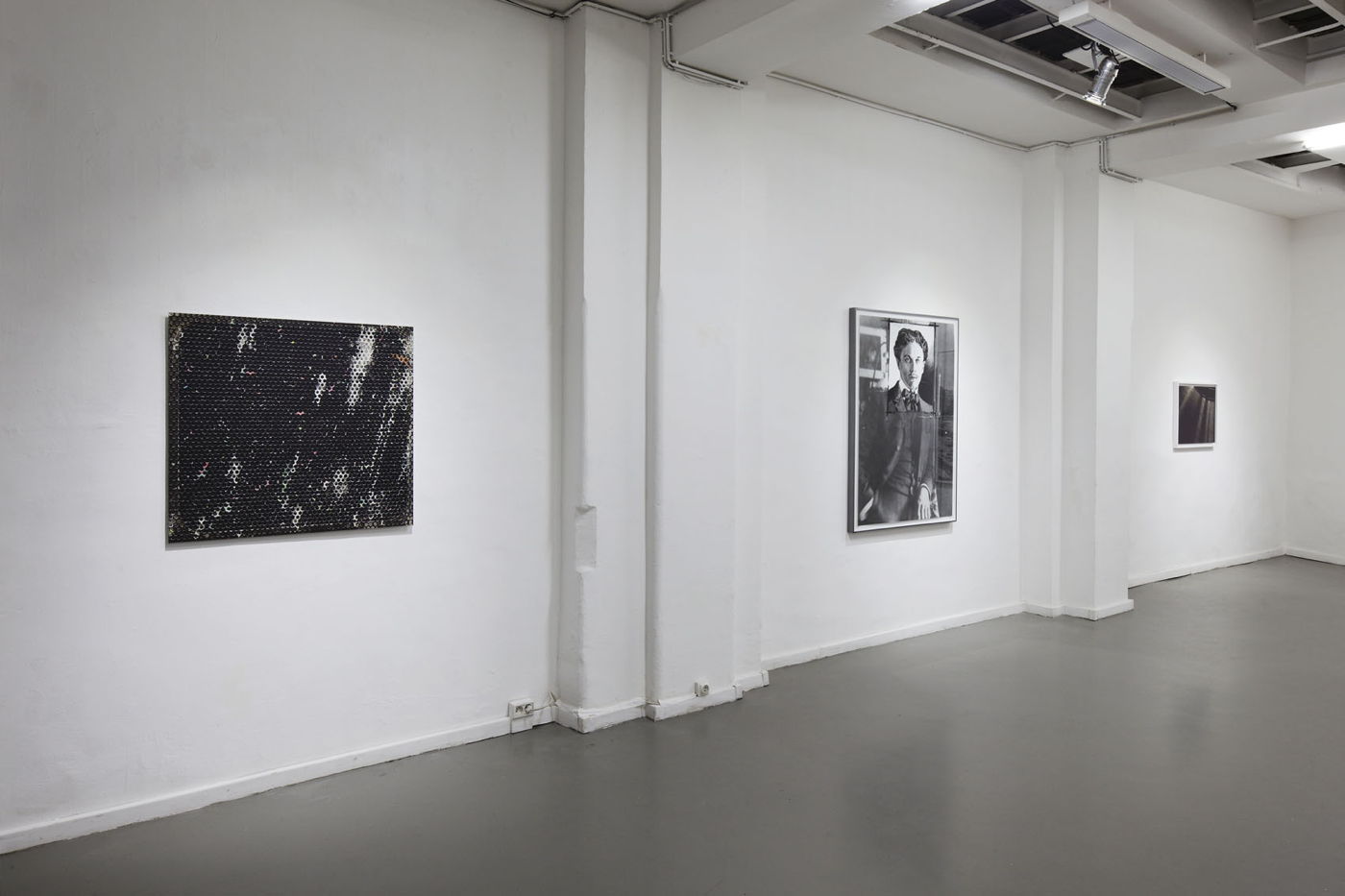 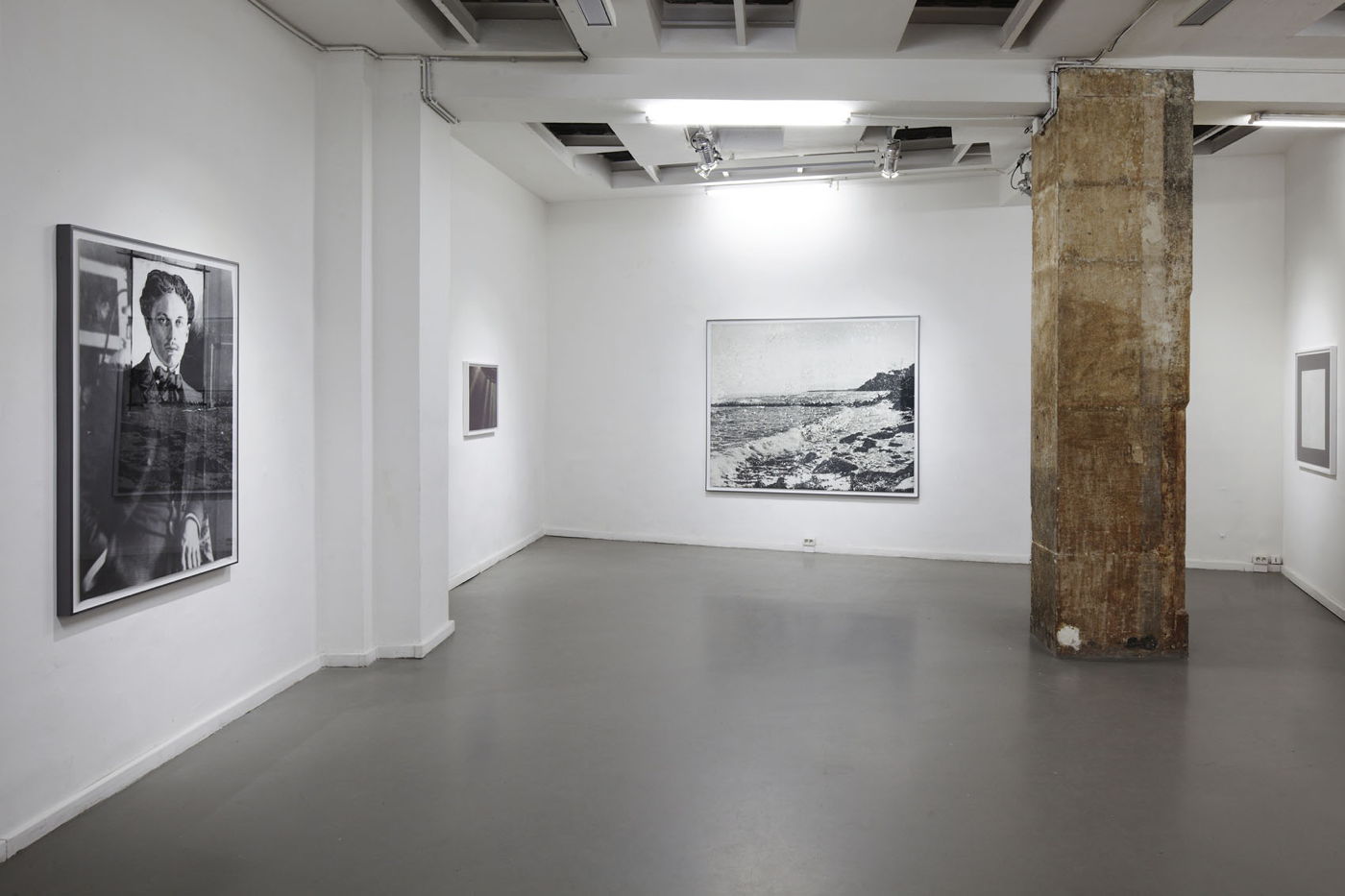 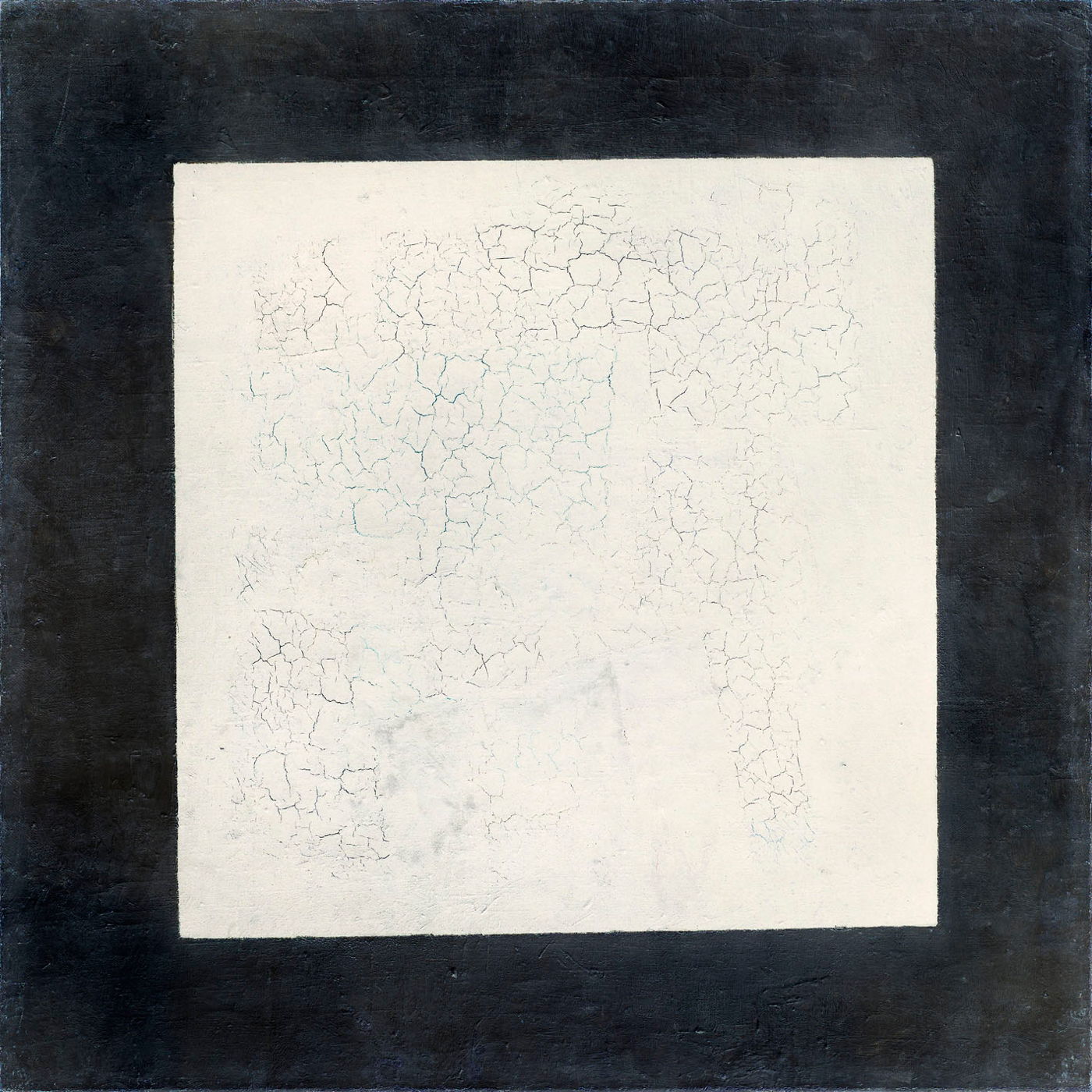 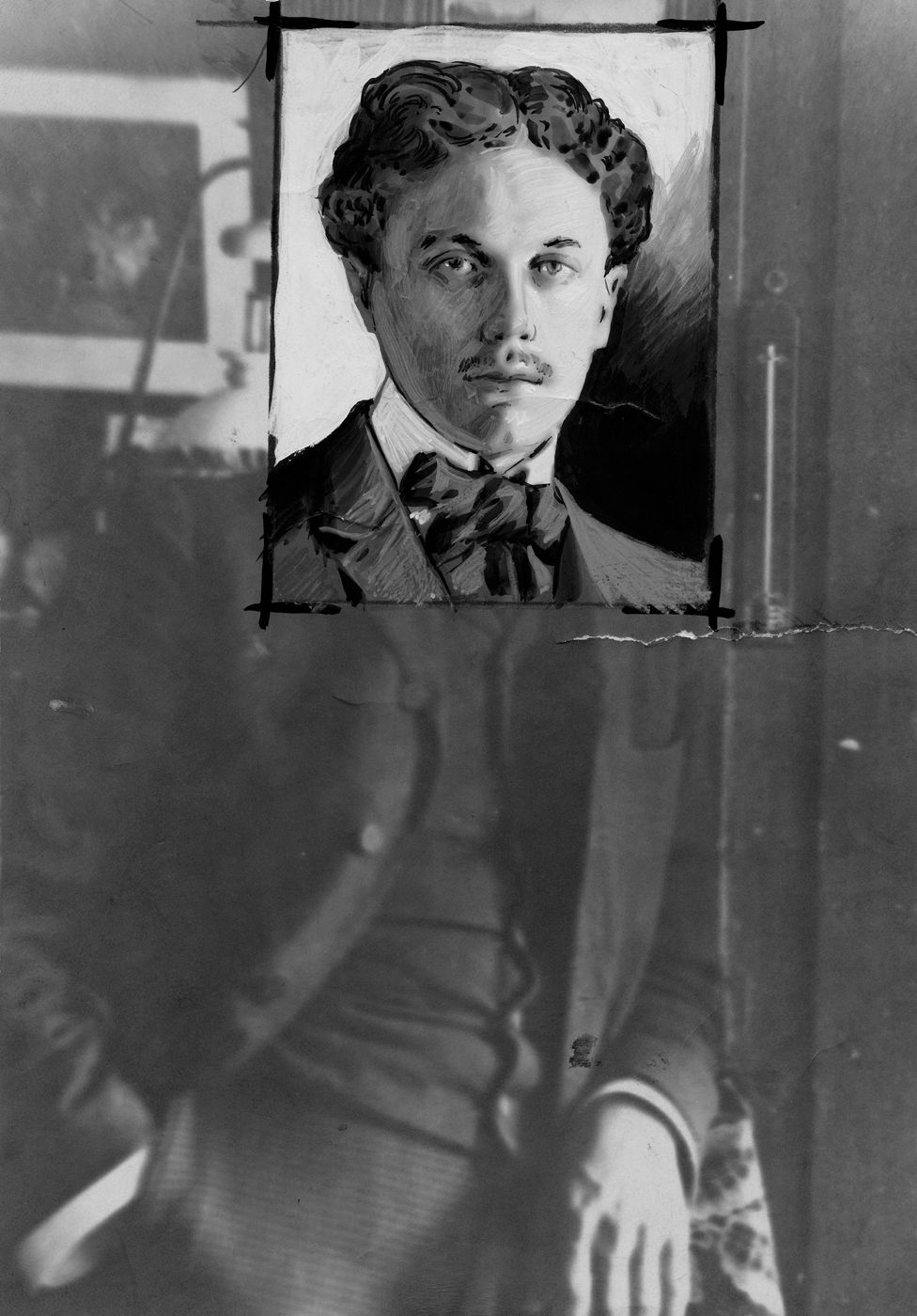 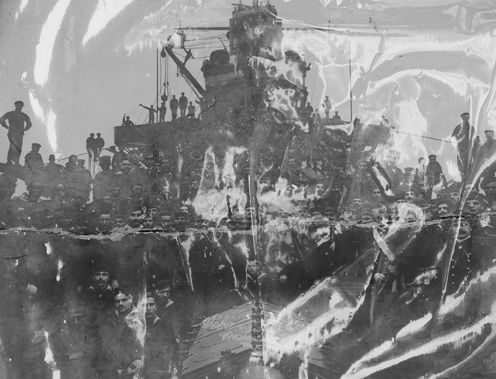 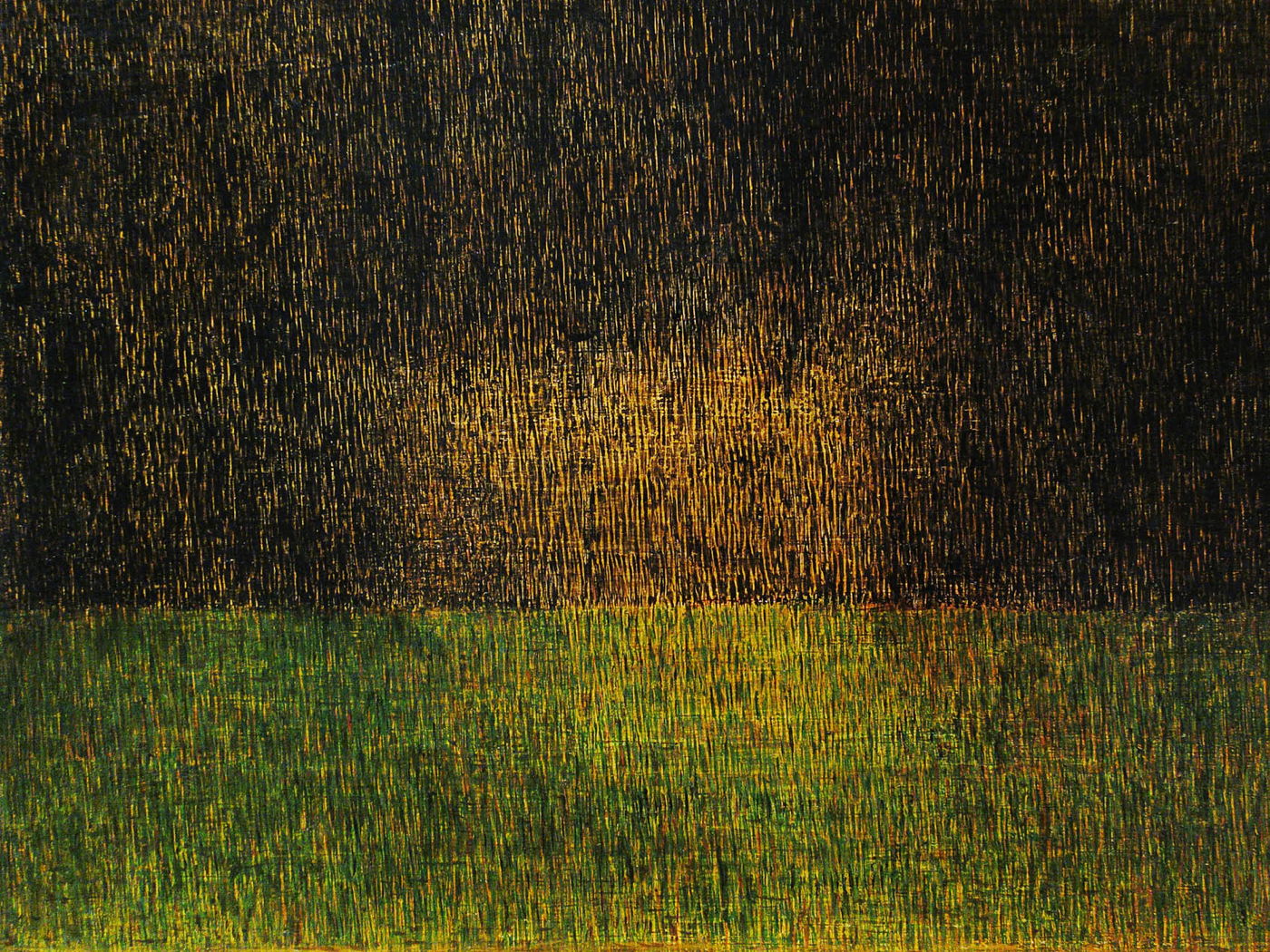 Spolia (from Latin) or reused, means the reuse of old monuments elements as building materials in a new building. Commonly practiced in the late Roman Empire,
this approach is similar to that of Sebastian Riemer, who throughout his photographic work, is constantly extracting topics from their original context to insert them into a new framework.

Whether taking an everyday object into a very plastic abstraction, or re- photographing an existing photograph, the young German artist draws our attention to the actual fragments remained at the edge of the unveiling.

Trained at the Academy in Düsseldorf, where he studied two years with Thomas Ruff, Sebastian Riemer questions the image in photography as well as its materiality. Against the contemporary practices that manipulate the image with digital tools, he focuses his gaze and gesture on a detail or on the multiple layers that make up the original image. Sebastian Riemer works on the visible surface through a rigorous technical scanning .

In his early works, Sebastian Riemer photographs details of the surrounding reality, very ordinary objects such as fragments of metal speaker grill found in a painter?s studio (Night Safe) or buttons seen on the window of a storefront (Button). Things that no one would ever notice. The extreme enlargement that he uses to do on a picture makes a composition that focuses on a detail and its plastic materiality, so that there is no more direct link with its origin.

The shift between the actual size and photographic perspective leads to a kind of all over where we loose all references. An apparent abstraction emerges whose roots in the material very strong.

Another form of spolia exists in his latest work, as Seabastian Riemer works as an archaeologist in search of history. He strives to bring out the material on the surface from images found in flea markets. Old photographs or print advertisements, all have experienced the ups and downs as the posters who have stayed long in the street. Or those abandoned photographs, torn, glued together and placed under plastic film as in the Marins..

In a move that does not seek to repeat what has already been done, Sebastian Riemer re- photographs these images. More than using the patterns of the image, he wants to reveal them.

It treats the found image as a ready-made and reported on his condition to be found, regardless of the original appearance intended by its author. Shooting in black and white to eliminate any kind of nostalgia that would give a vintage print. Accurate and successive cropping of the same image in a repeated way (up to nine catches for Painter (Dufy) can decrypt the entire image simply and objectively. Paradoxically but also bring out something unreal.

Such as spolias, real surfaces are transferred onto flat surfaces, as if it had been put real eyelashes on a death mask . We face here a photograph of visual ambiguity, both message and messenger.