The authentic of our time 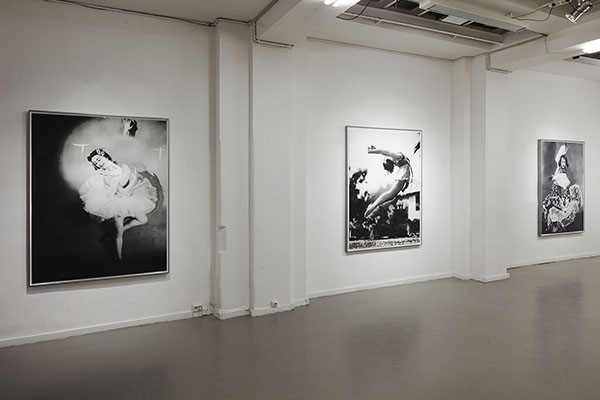 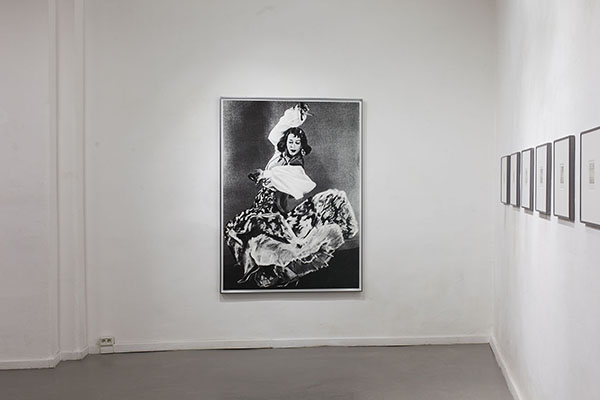 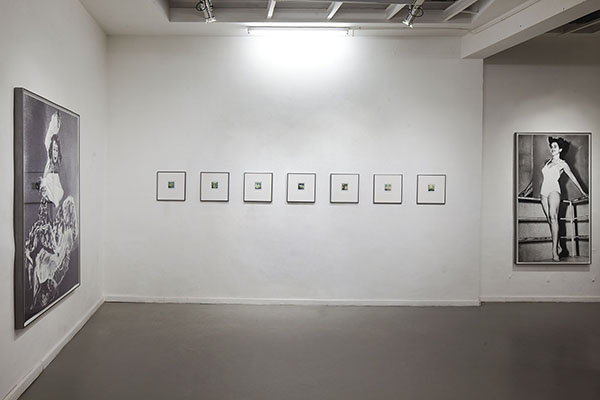 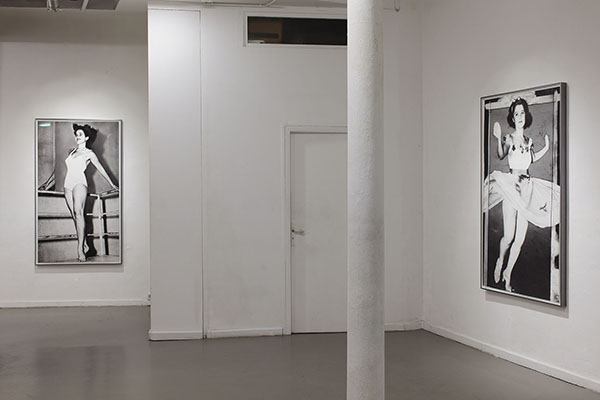 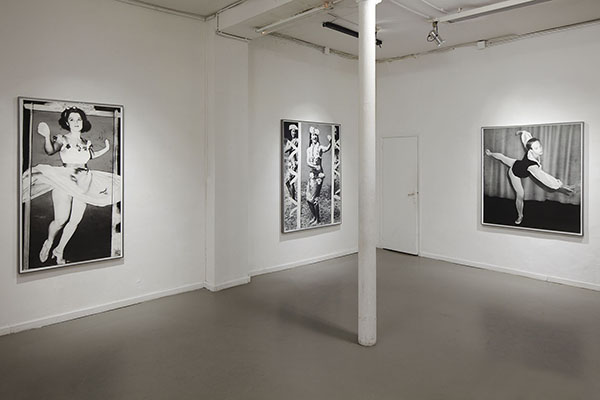 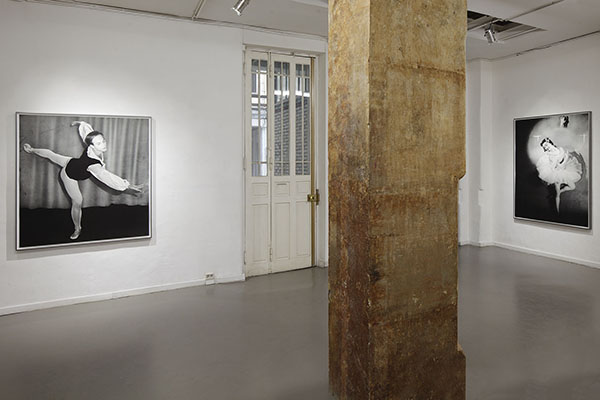 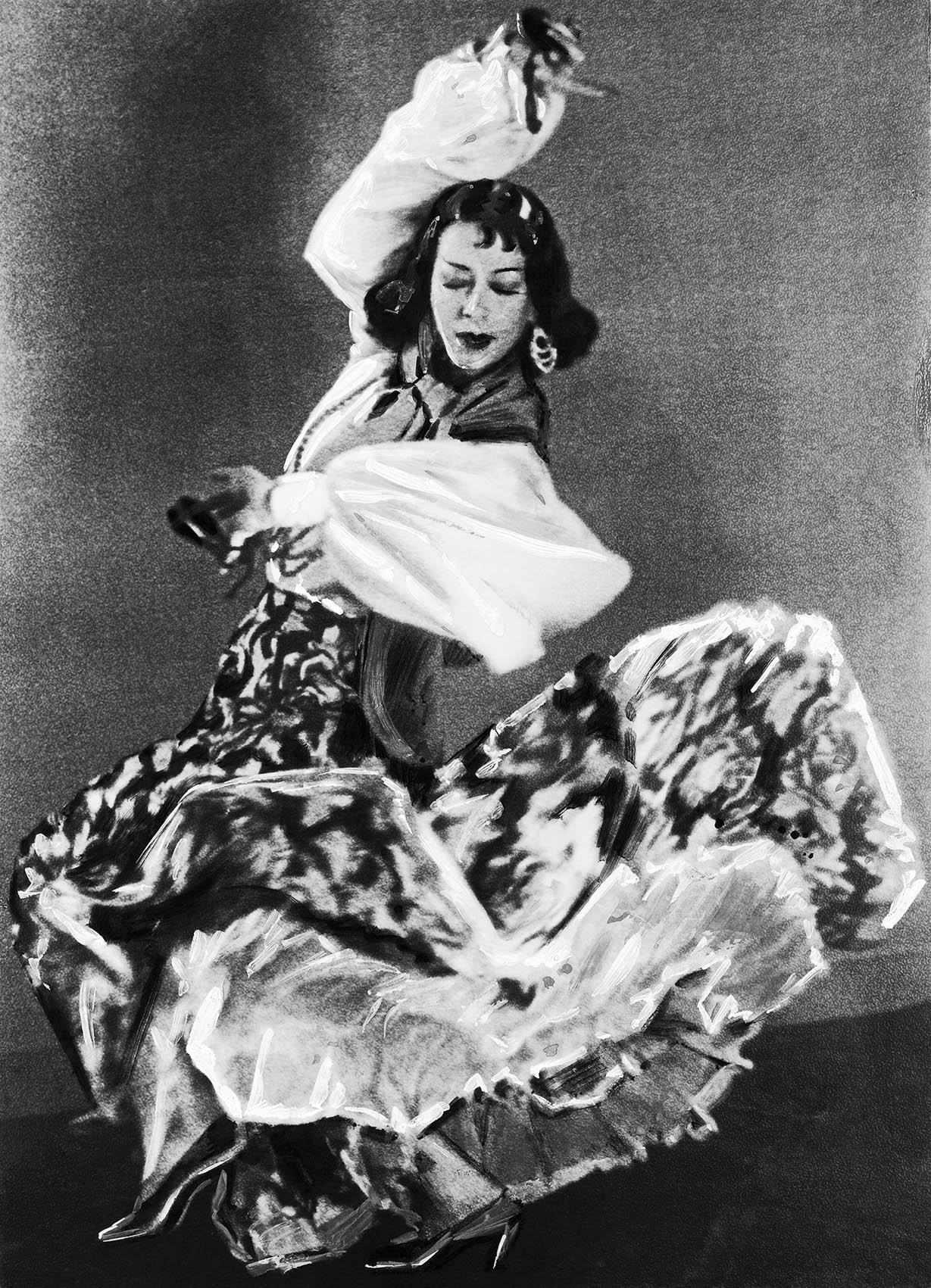 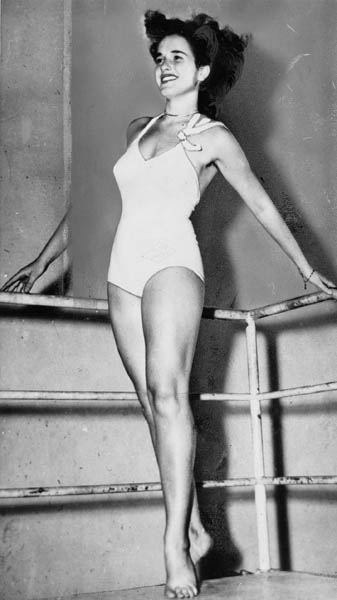 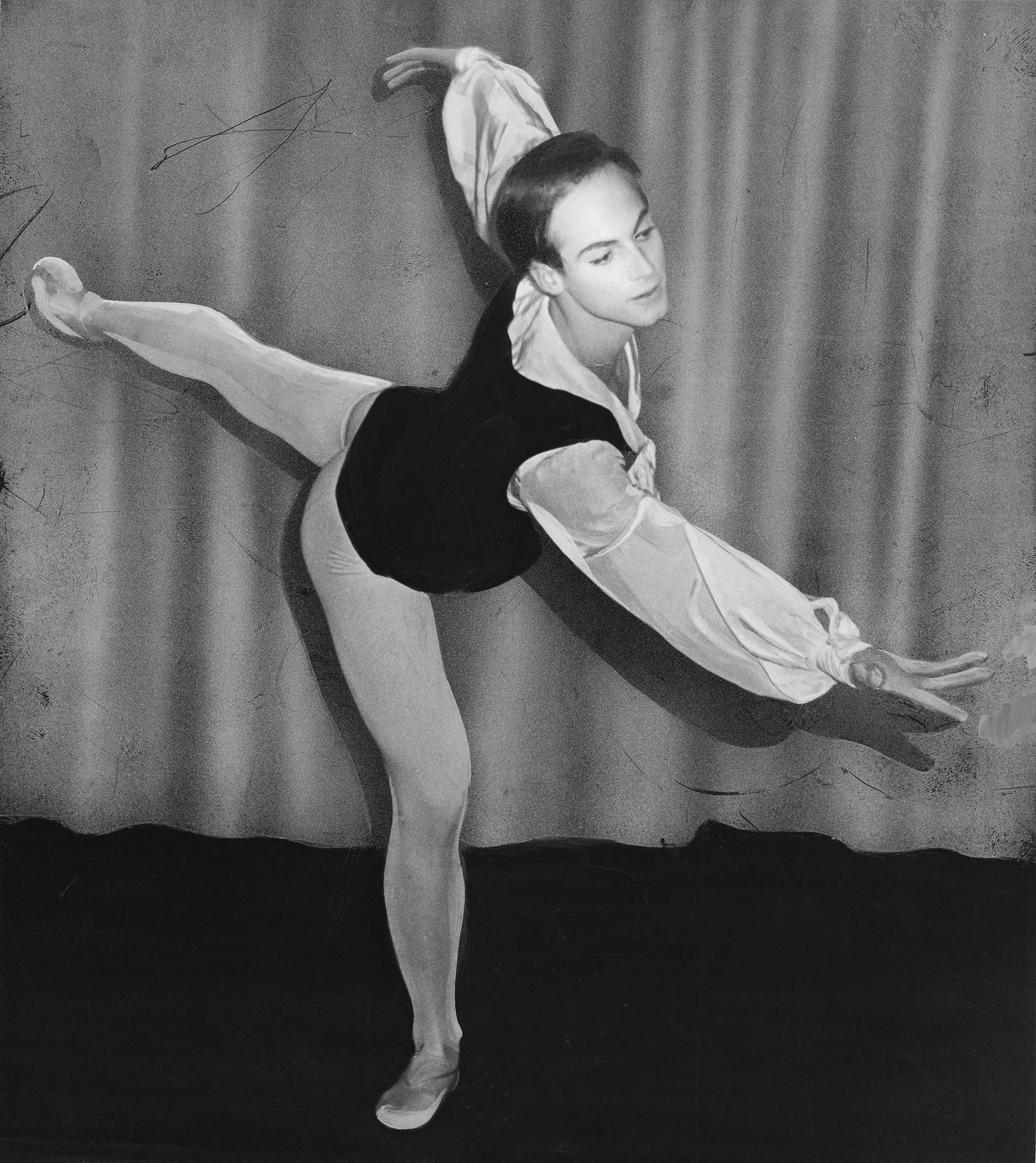 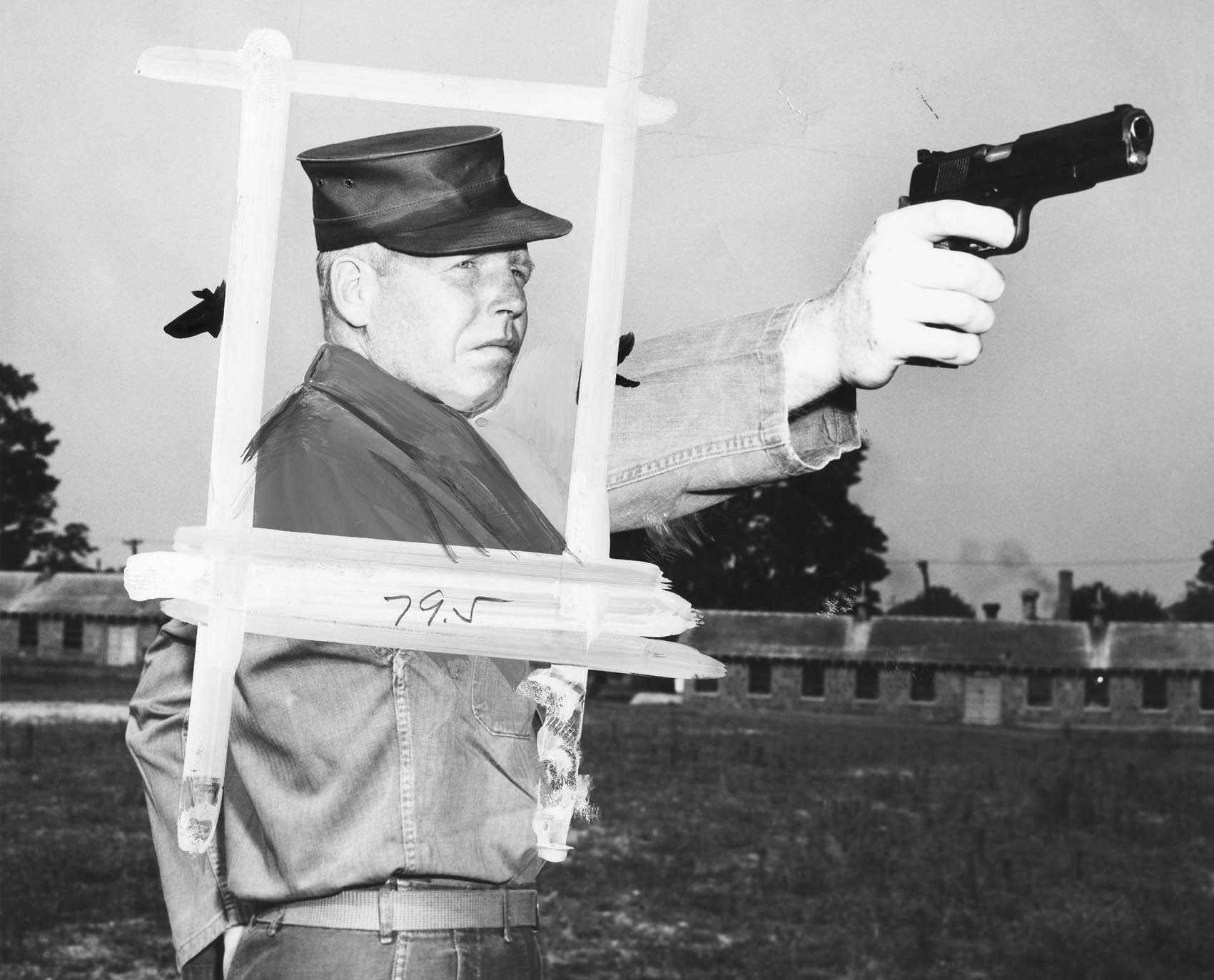 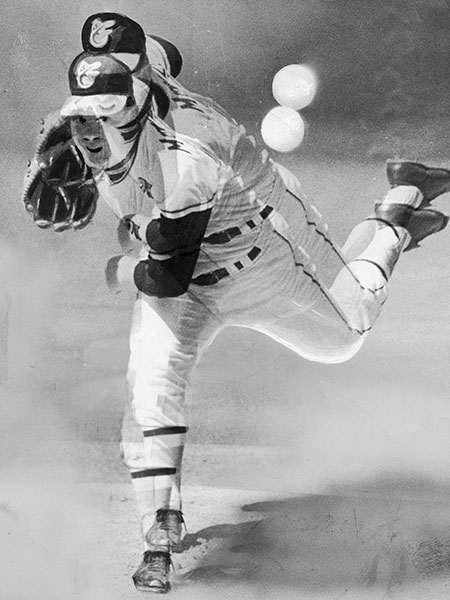 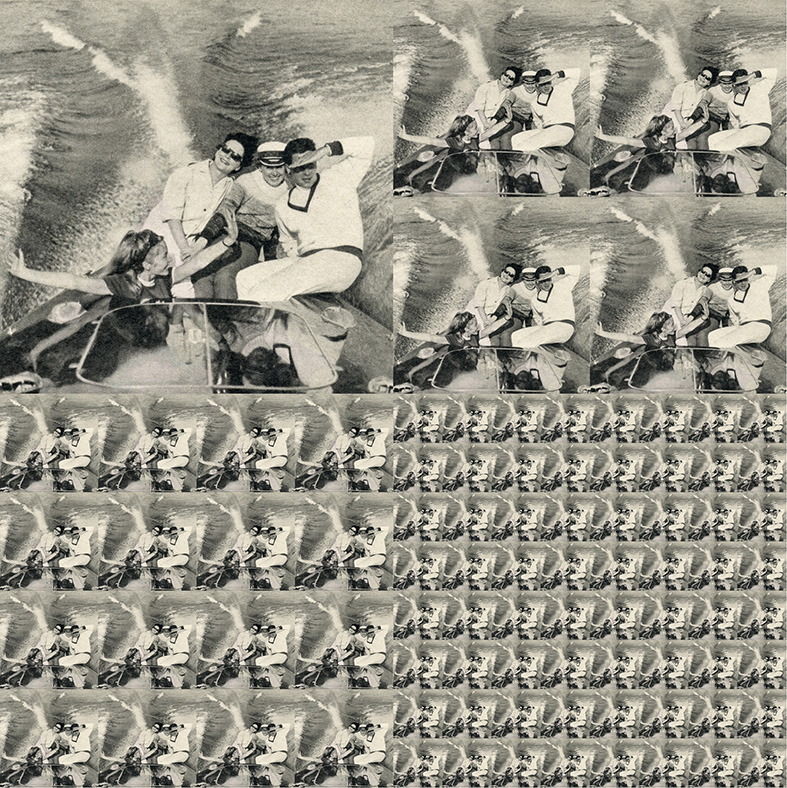 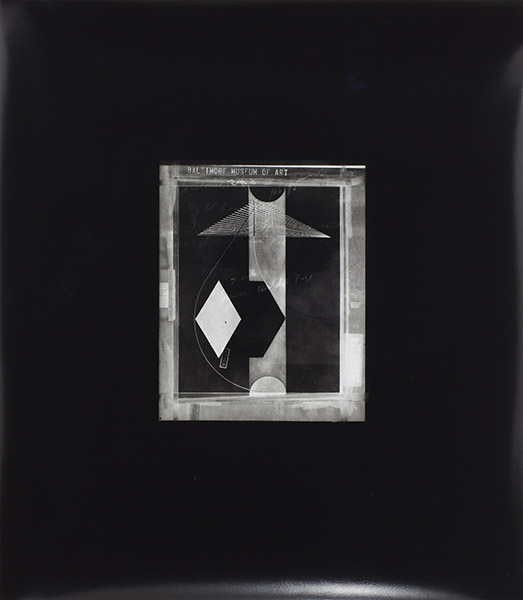 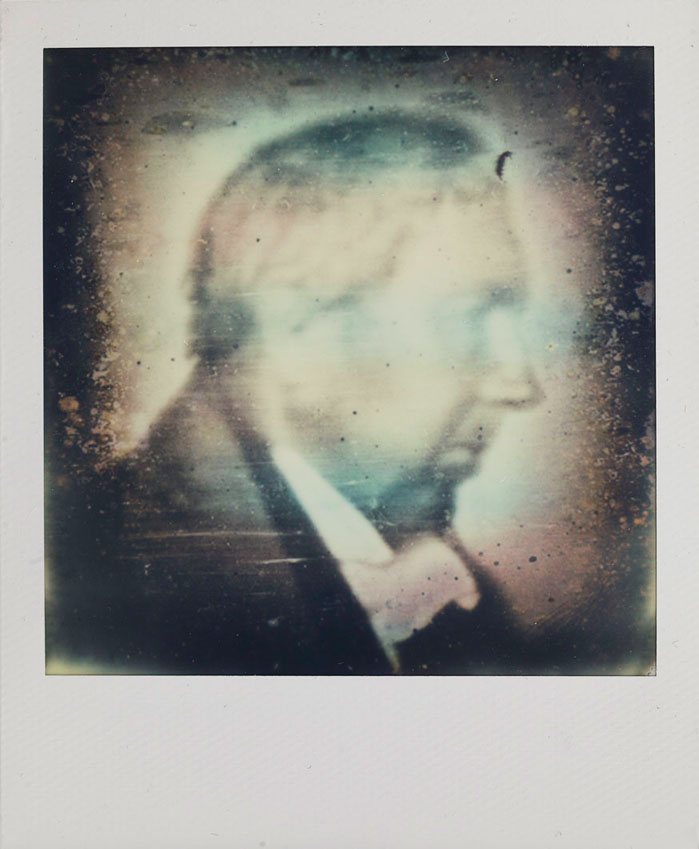 Pursuing his work with and on photography, Sebastian Riemer questions the authenticity of the image, presenting two new series where the search for beauty meets a very precise technical approach.

While most photography today is experienced handheld on our phones or laptops, Sebastian Riemer work takes the viewer to a point where a photograph can be re-experienced as as picture of both aesthetic and meaningful impact.

Especially while he is working on found images and already existing pictorial content which he shifts into new reproduction techniques and formats, Sebastian Riemer's work makes one think of the properties and meanings of the medium photography. Although the images from various sources - ranging from 19th Century Daguerreotypes to post war 20th century press photos - may reflect on times and persons of the past, they still evoke urgent questions of our understanding of contemporary imagery.

Das Originale unserer Zeit (The authentic of our time) is a slogan of a German tableware producer and was used during the early nineties to fulfill the desires of the customers for contemporary goods in a postmodern time. By taking a photograph of this slogan at one of the flagshipstores of this brand shortly before it was demolished, Riemer creates a work which delivers an almost emblematic title for his second solo show at Galerie Dix9.

Sebastian Riemer's photographic work challenges the viewer to re-examine his idea of photography as being an envelope for content but also its tradition and function. Not only by his highly precise technical and theoretical approach but also by choosing his subjects with the care of a surgeon, Riemer's works are switching in the perception between being messenger and message.

The dance (text by C

"With a withdrawn, solemn, almost august expression on her face, she begins the lascivious dance which is to rouse the aged Herod's dormant senses." *

Sebastian Riemer resorts to the conglomerate of existant images that constitute our cultural history. In his exhibition at Galerie Dix9, black-and-white press photos of dancers correspond with photographs of dilapidated temple buildings.

In art historical terms, the depiction of the dance is certainly one of temptation. Its archetypal personification is the figure of Salome, aspiring the head of John the Baptist which she successfully claims by seducing King Herod and impairing his senses with her mesmerizing dance. Particularly in the context of temple representations,the ritual act of dance has thematically come to represent divine appeasement, as this beguiling process?the enactment or performance of movement always promises a potential for temptation and manipulation.

Sebastian Riemer consciously makes use of this connotative aspect of dance, transferring it to the functional semantics of photography. With its absolute claim for authenticity, photography captivates its viewers, contributing to the creation of our reality without being exposed as a possible liar. This strategy is particularly apparent in colonialist photographs insofar as exoticism may be seen as the product of nineteenth-century staged photography, which, supposedly objective in its depiction, created "the savage stranger" in the first place.

The static dance poses in Riemer's press photos resemble fragments of a movement. The frozen gesture becomes the relict of a dynamic architecture yet to be assembled. Indeed, photography's manipulative potential is revealed on the basis of this fragment as the great seductress of the present age.

"With his appropriations of retouched vintage photographs, the conceptually based photo artist calls into question the traditional and on many levels still relevant role of photography as a bearer and transmitter of objective truth.

The analogue retouching of vintage photographic documents for press, advertising and propaganda purposes from today's standpoint almost primitive becomes downright grotesque through the enlargement of the images to life-size. The manual retouching of especially press photos raises questions of authenticity and the "honesty" of the photographic media.

At the same time, by appropriating vintage photographs, Riemer also questions the role of the photographer in the age of post-modern, digital reproduction. In his most recent series of Polaroid images of vintage Daguerreotypes from the mid-19th century, Riemer breathes new life into two groundbreaking photographic techniques, both of which have fallen into oblivion. Downloaded from the Internet, these images thus make reference to the debt owed by artists of the digital age to the rich tradition of analogue photography, which in turn is deeply indebted to the medium of painting.

As a result, the boundaries between photography and painting two theoretically mutually distinct media, which nevertheless clearly thrive on each other become blurred and even defunct."