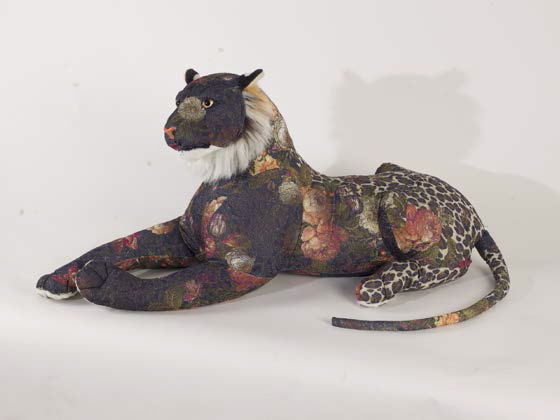 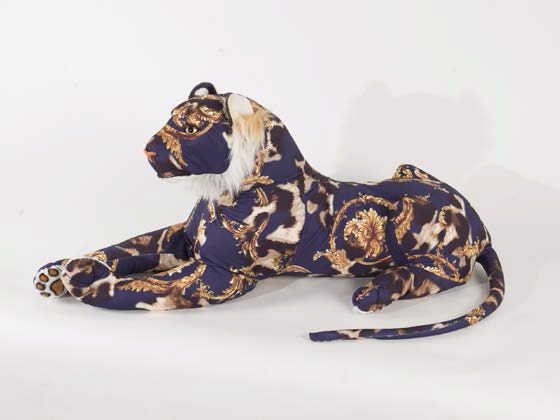 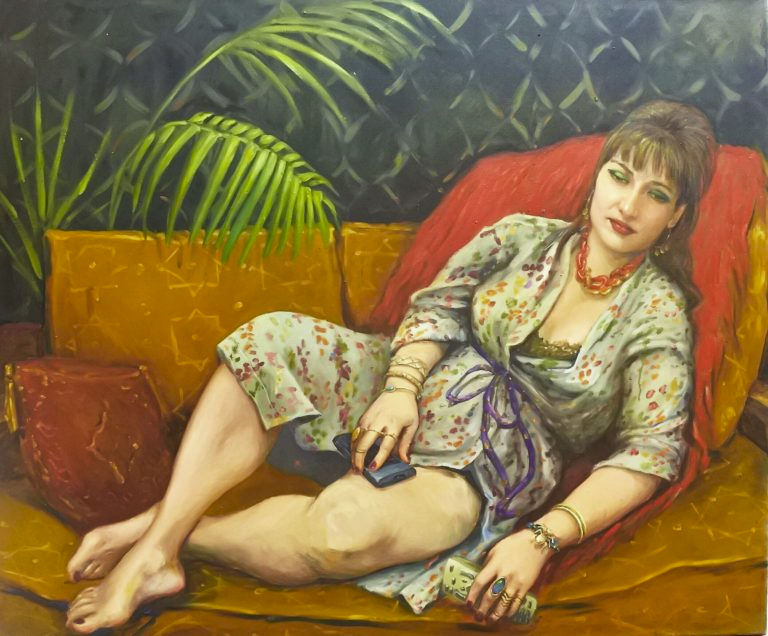 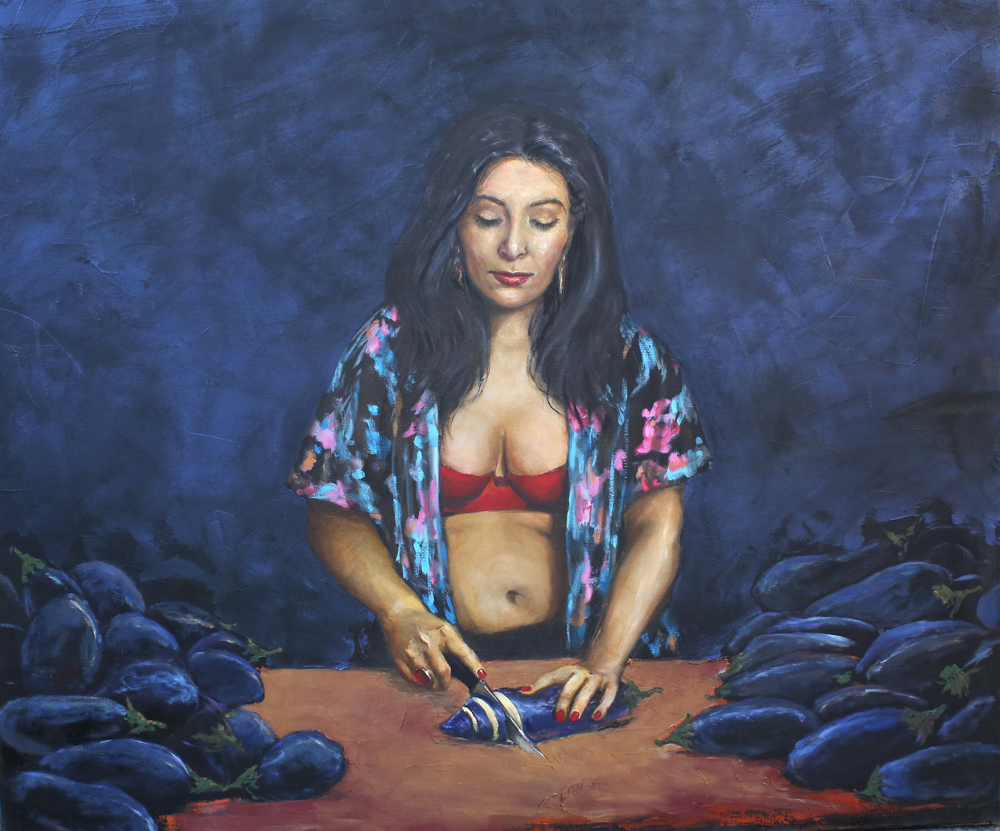 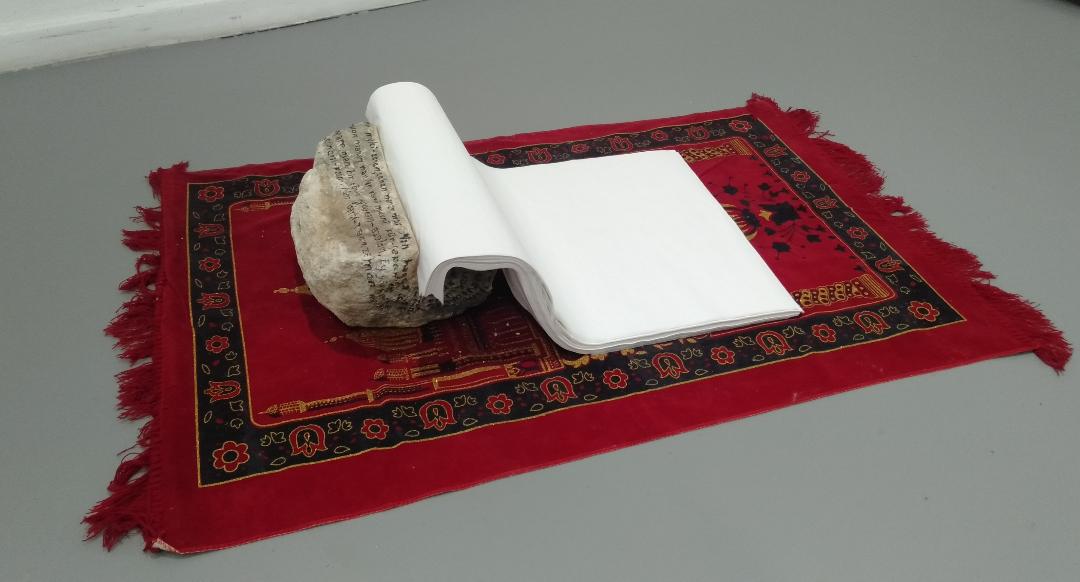 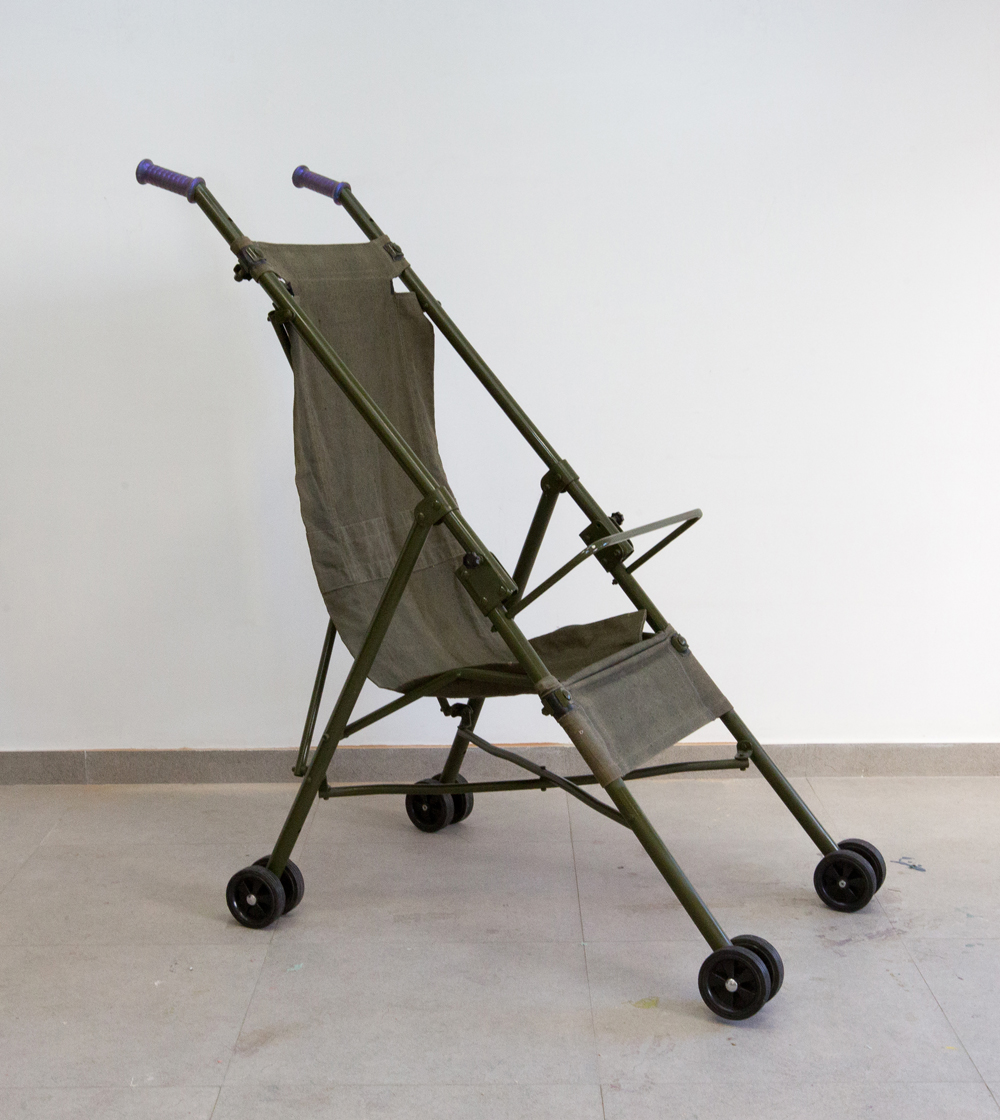 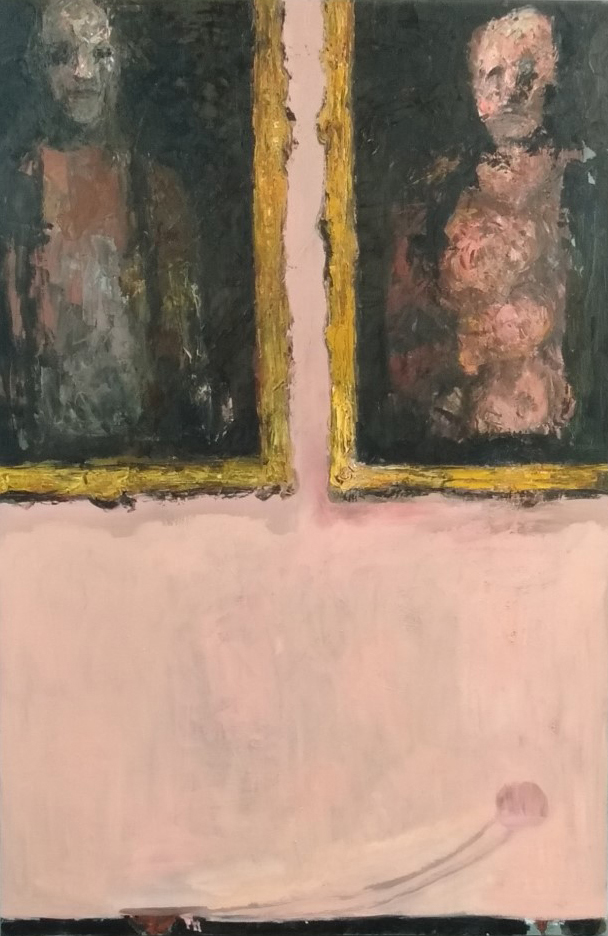 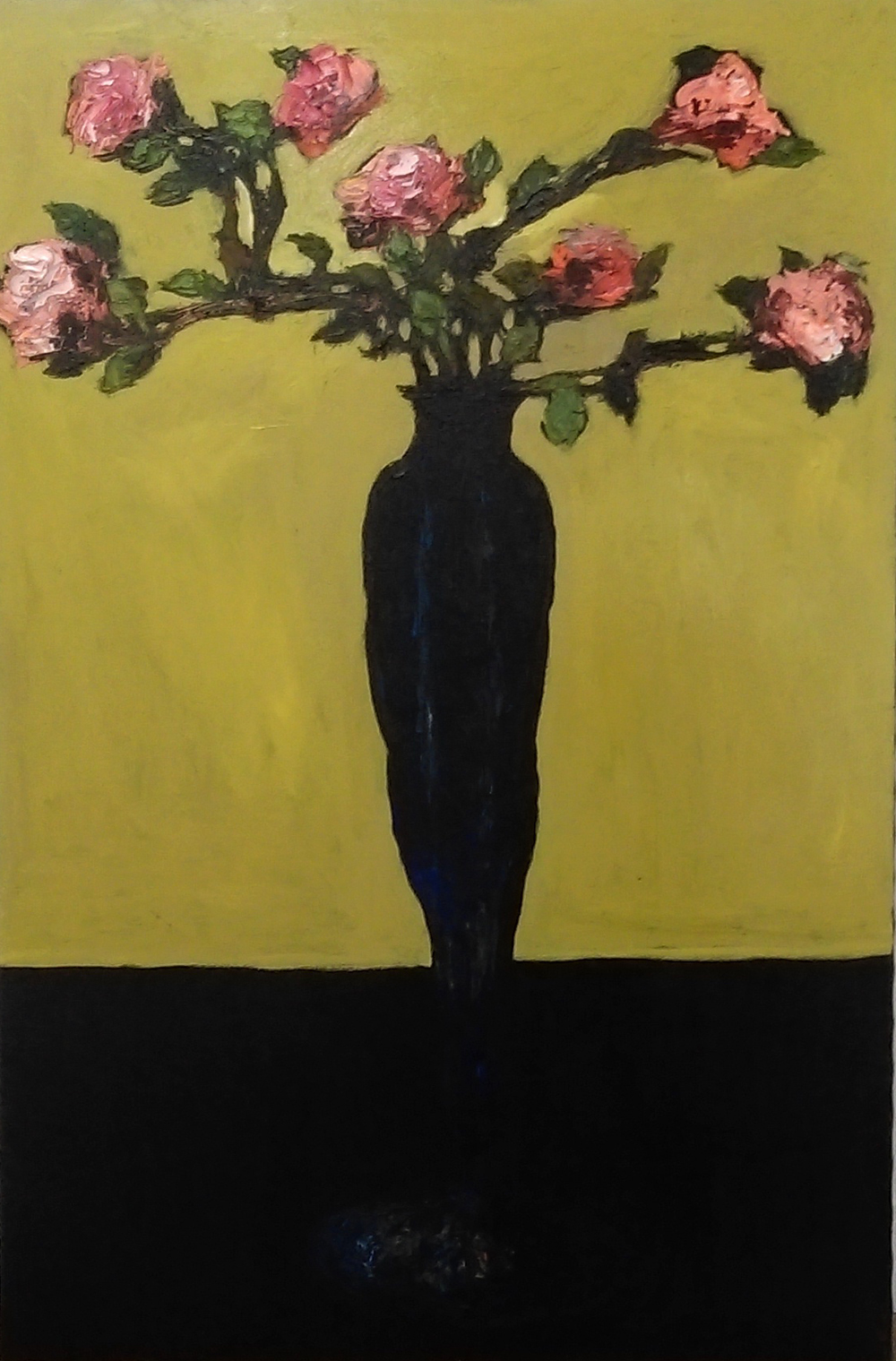 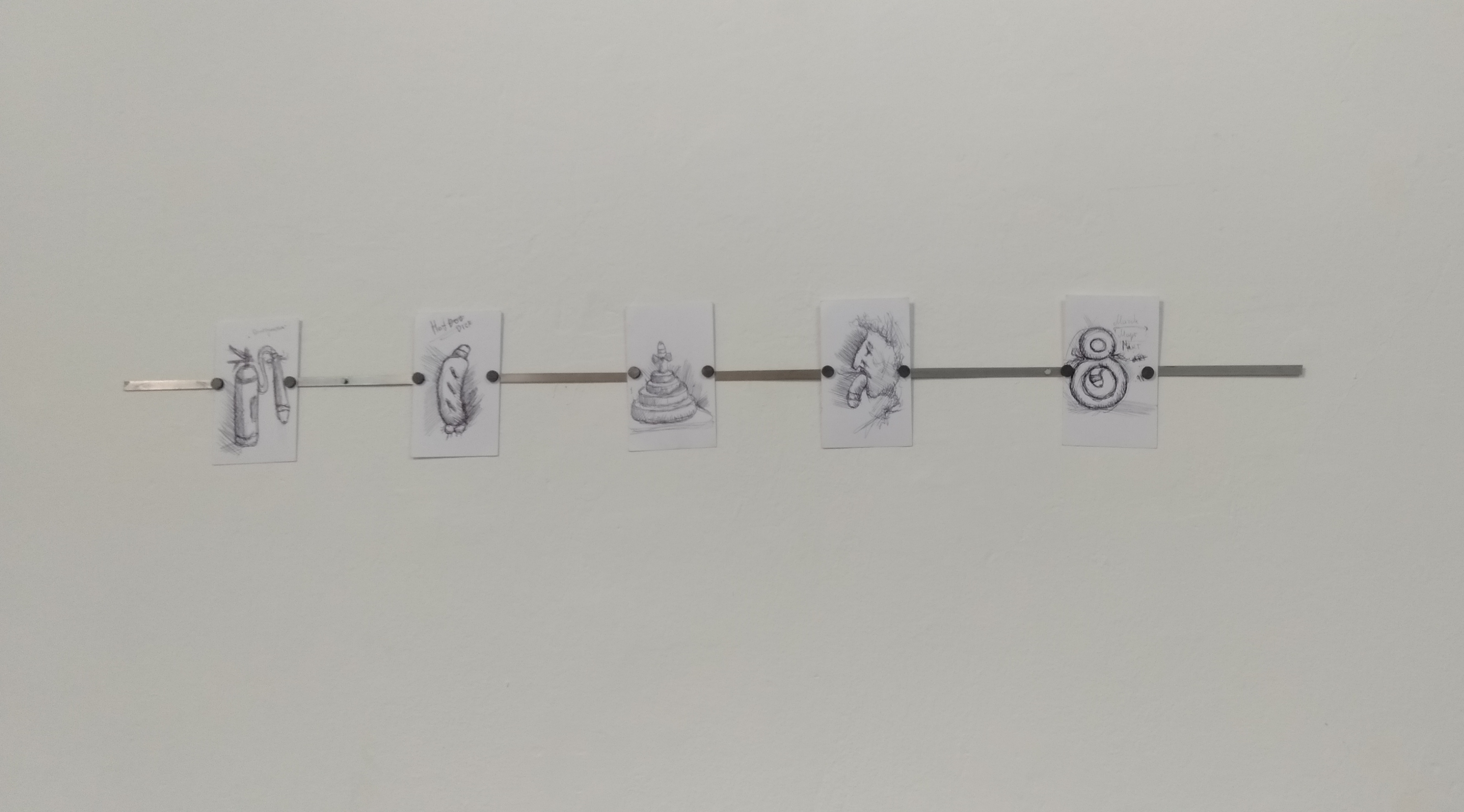 Click on the artist name to get more infomation

An exhibition presenting the young growing art scene from Azerbaijan, curated by Azad Asivovich, independant azeri curator.
This project is the result of a reflection and exploration of the Azeri collective memory through childhood reminiscences and the syndrome of nostalgia. At first, there was a desire to appropriate a common format. Thus was born the idea of a café where one would simply serve tea. Establishments of this type are called in Azerbaijan "Tchaikhana", which literally means the tea house. It would be a coffee place like any other one. One could come here, have a tea during the opening hours of the gallery and talk, talk about art and life. Exchange. Sitting on chairs, beside the guests conversing, there would be works of art. "

Here is what the curator told us during a phone conversation:
"Following many proposals to design an exhibition showing Azeri artists, there was a willingness to appropriate a common format. The idea of a café where one would just serve tea. Establishments of this type are called in Azerbaijan "Chaïyhana". Which literally means the tea place. It's like a coffee place, like any other. One could come there, take a tea during the opening hours of the gallery and talk. Talk about art and life. To make a change. Just a place where people can converse ? surrounded by works of art.
The project is not inspired by literature, nor even by philosophy in order to discuss on the elements of its relation to the world. It is the fruit of a reflection and an intrusion in the Azeri collective memory through reminiscences of childhood and the syndrome of nostalgia.
The title ?Avarice and Generosity? refers to a Japanese web novel written by Kugane Maruyama. The protagonists are using« World Items » that have the ability  to protect them from the opponents.  One of theses items has the appearance of a pair of gloves or gauntlets, a super powerful artifact, under the possession of the guild, Ainz Ooal Gown. The left gauntlet is an evil-looking thing that resembled the hand of a demon. In contrast, the right gauntlet looked like the pure, immaculate hand of a maiden. Using the metaphore of those world items, I would say that since a long time I have been using my left hand, it is now time to use my right hand, because generosity is a quality of Azeri people. "
So what about the exhibition: is it looking for an exoticism based on collective postcolonial memory, or simply the perpetual necessity of contemporary art to look for new figures?
Anton Voyl