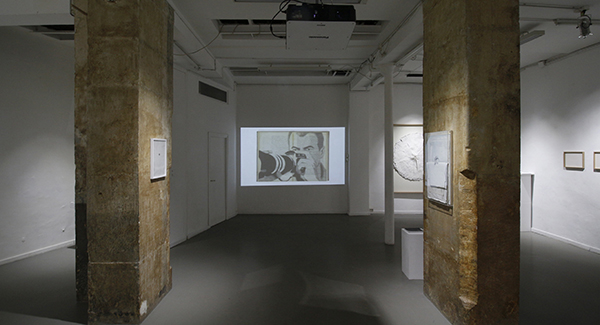 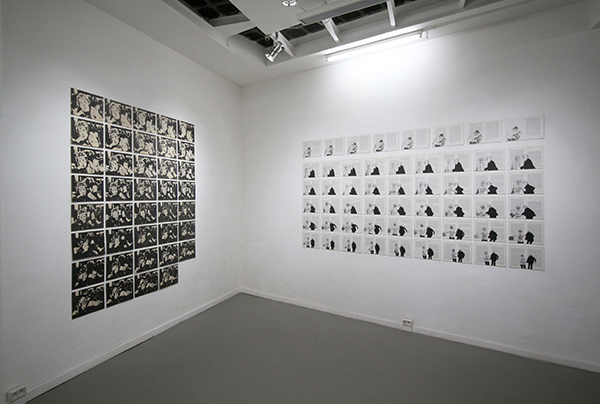 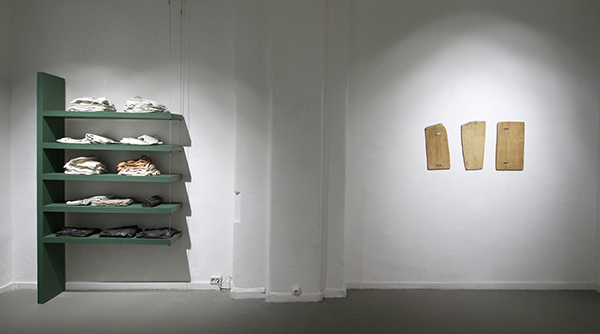 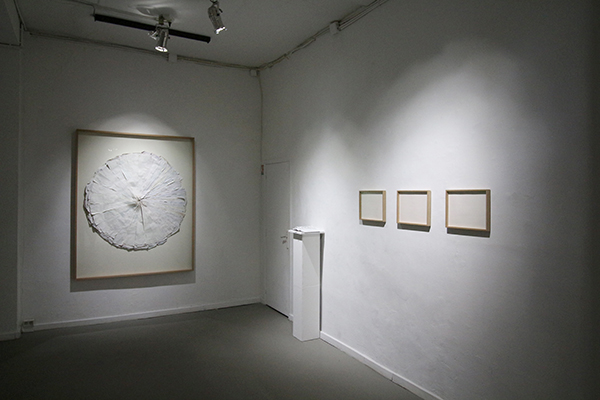 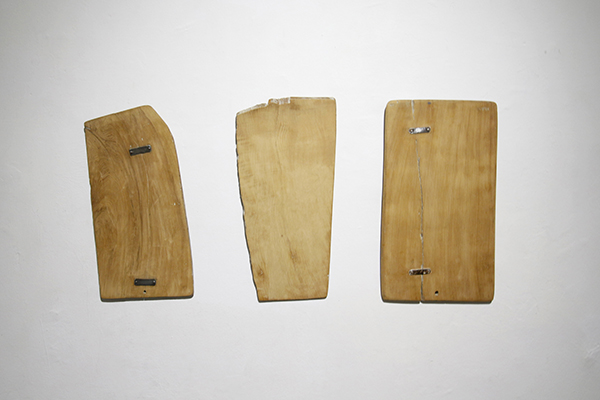 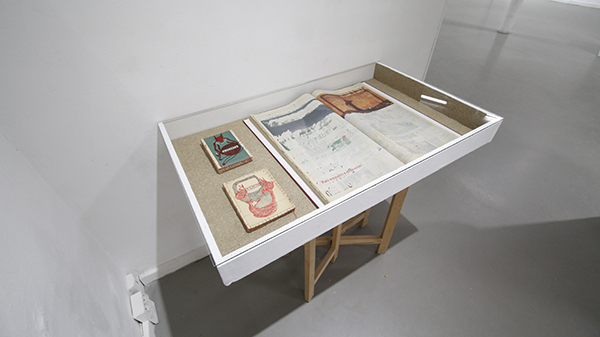 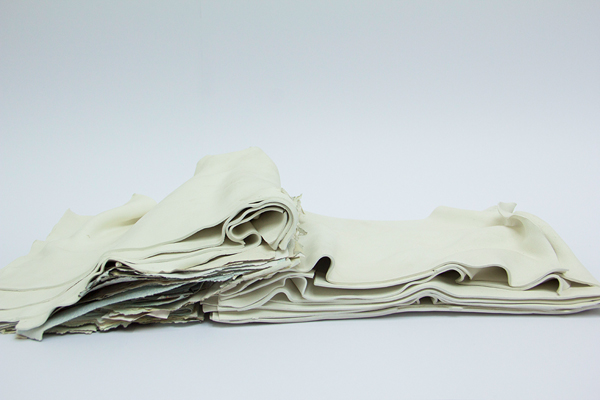 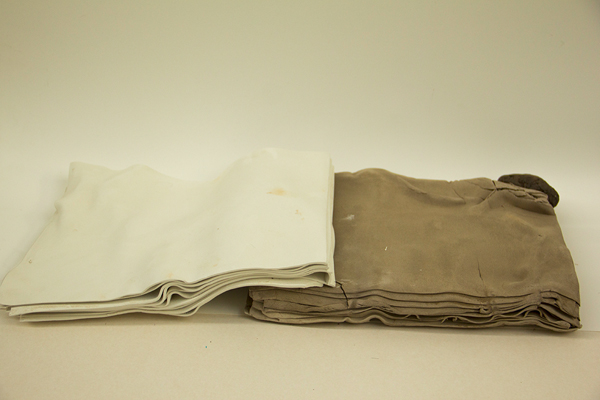 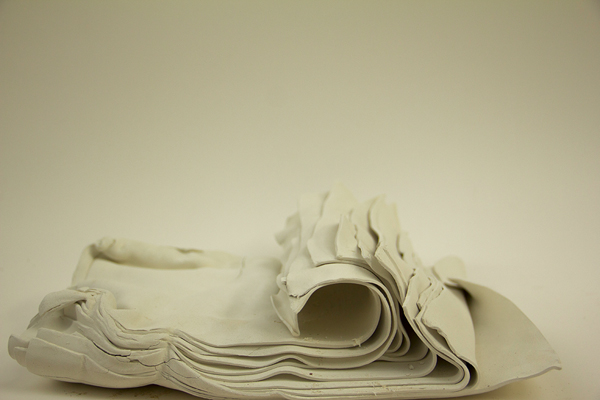 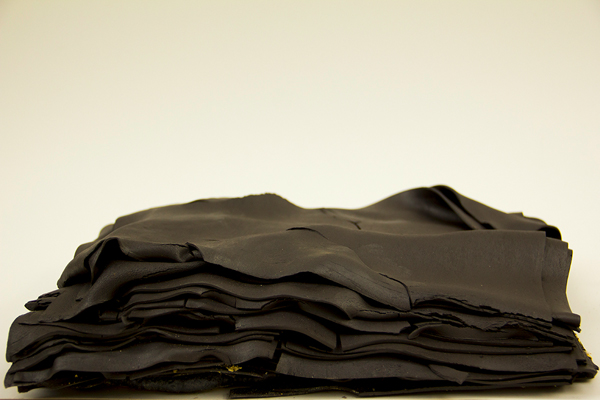 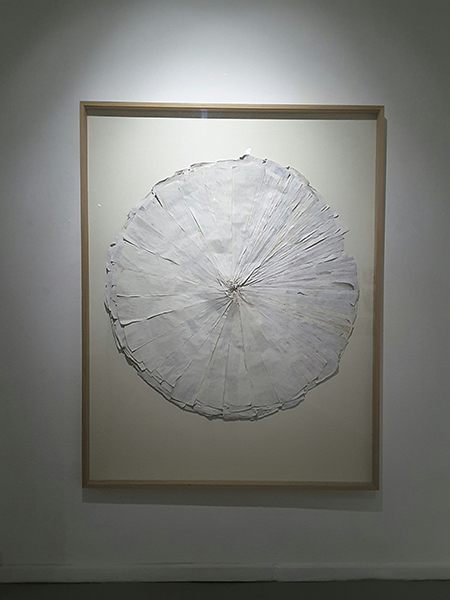 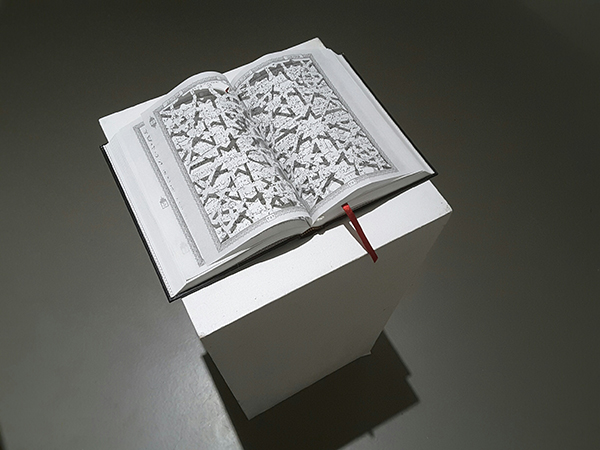 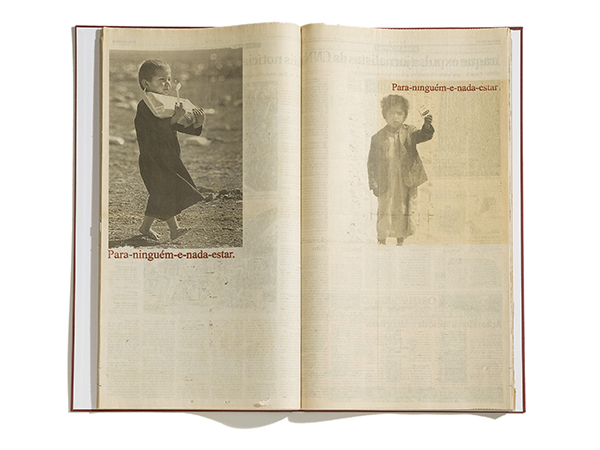 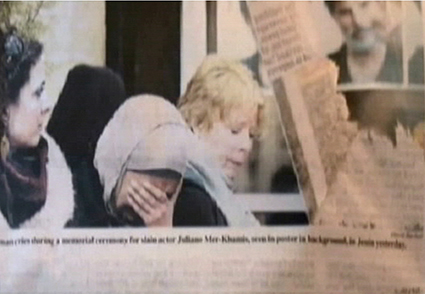 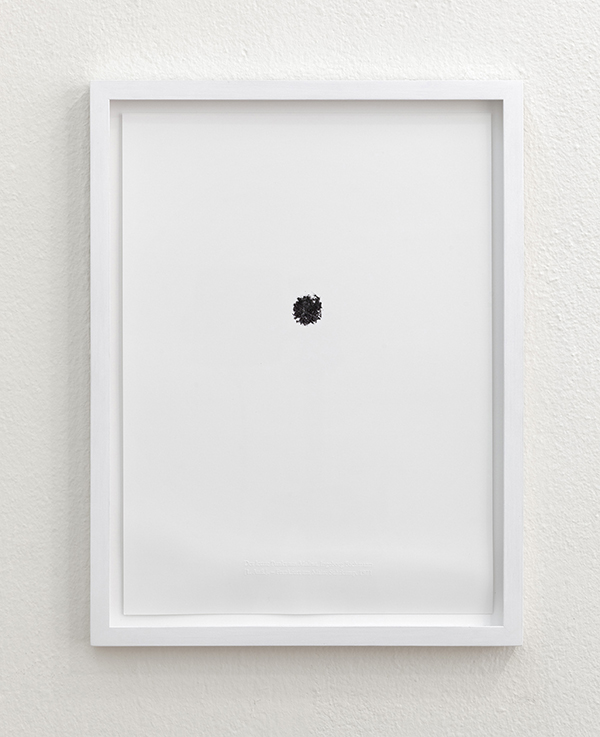 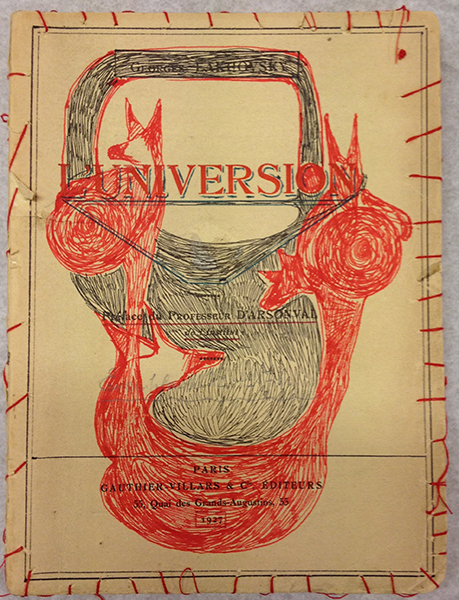 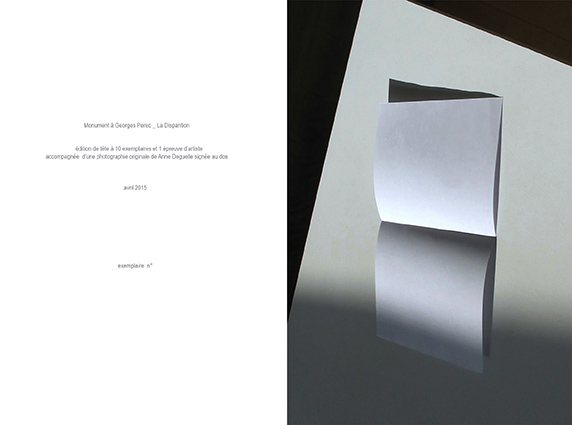 Cultural object linked to the human history, the book is for the reader an extension of the memory and the imagination. Support of the text and the writing, it remains a living element on the civilization which even the digital revolution could not totally eradicate. The Book with a big "l" is so the foundation of the big monotheist religions (The Bible or The Koran) just like it became that of some political systems (such Mao's Little Red Book). By extension the book can include the personal diary, the notebook, the logbook, even the simple newspaper.

It is not surprising then that number of artists appropriates the book under the most diverse forms. Without speaking even about artist's book in which the strength of expression takes on multiple esthetic proposals, the book and its pages become material to be thought, about the book as an object or the book as a support of sense and message

Paradoxically this reactivation of the book produces objects which the art congeals and which turn out sometimes unexplorable because it is impossible to read all the pages, even the single page, nor even to touch them. Sewn books by Sheila Concari could be the paroxysm.

Manifesto of the culture, the book becomes an archaeological object in its translation in terra-cotta by Paula de Solminihac. Papyrus, folded, opened or closed, it lets appear the pages which constitute its essence. The magic of the fire-cooked material lets guess its relatedness to leather or textile, whose books were sometimes constituted. Pages may be virgin as in Ardoises by Mehdi-Georges Lahlou. Here the artist voluntarily erased the verses of the Koran which were copied out on these tablets of cedar wood in the Koranic schools.

Nemanja Nikolic refers to the text of the book. His video animation Panic Book is made of 2500 drawings made on the pages of books on social and political thought in the former Yugoslavia. Fleeing, mass panic and feer scenes from various films by Hitchcock take place on the background of theorical reflection on mechanism of socialism and the development of Yugoslav society.
Questioning the notions of power and faith by unusual diversions, Marie Aerts revisits the Beatitudes of the Bible. In reference to the proselytism of the Church, the artist expresses herself with etching and Gothic characters used by the monks who copied out the religious texts. But the sentences are engraved without ink on white bottom. This visible purity hides an oppressive word where the disparities are depicted without blaming either the causes or the culprits.

Fruit of a workshop with artists and pupils of an agricultural college, the Monument to Georges Pérec undertaken by Anne Deguelle is an obvious book on the announced disappearance of the handwritten writing. This collective act, where all of The disappearance is retranscribed, create a work where vernacular and artistic gesture cross and merge in a beautiful impure. It is also the handwritten writing which analyzes Sophia Pompéry in his project Und Punkt. This book of points identifies the original full stop of the first edition of fifteen love stories written by German authors during the last three centuries and kept in the National Library of Berlin. It begins with the full stop of Goethe in The Sufferings of the Young Werther.

Paula de Solminihac?s diary notebooks, kind of intimate book and mind map, become themselves object of the artist investigations. This work centred on the memory becomes a personal archaeology. Here the artist uses certain principles of Francis Yates to connect outside appearances to subjective dimension of images printed in mind of the one who remembers. Somewhere she reveals the absence. Somewhere else she uses the paper of her diaries to create works which are similar to drawing and testify of her intimate universe. Elsewhere she creates paper shells that she assembles in a necklace, which symbolizes this alchemy to transform the useless into useful. She also seizes sheets of newspapers to translate the memory of an immense lotus of Amazonia (Victoria).

All those works refers obviously to the memory of the book, itself object of memory.
As an ode to the magic of the page.